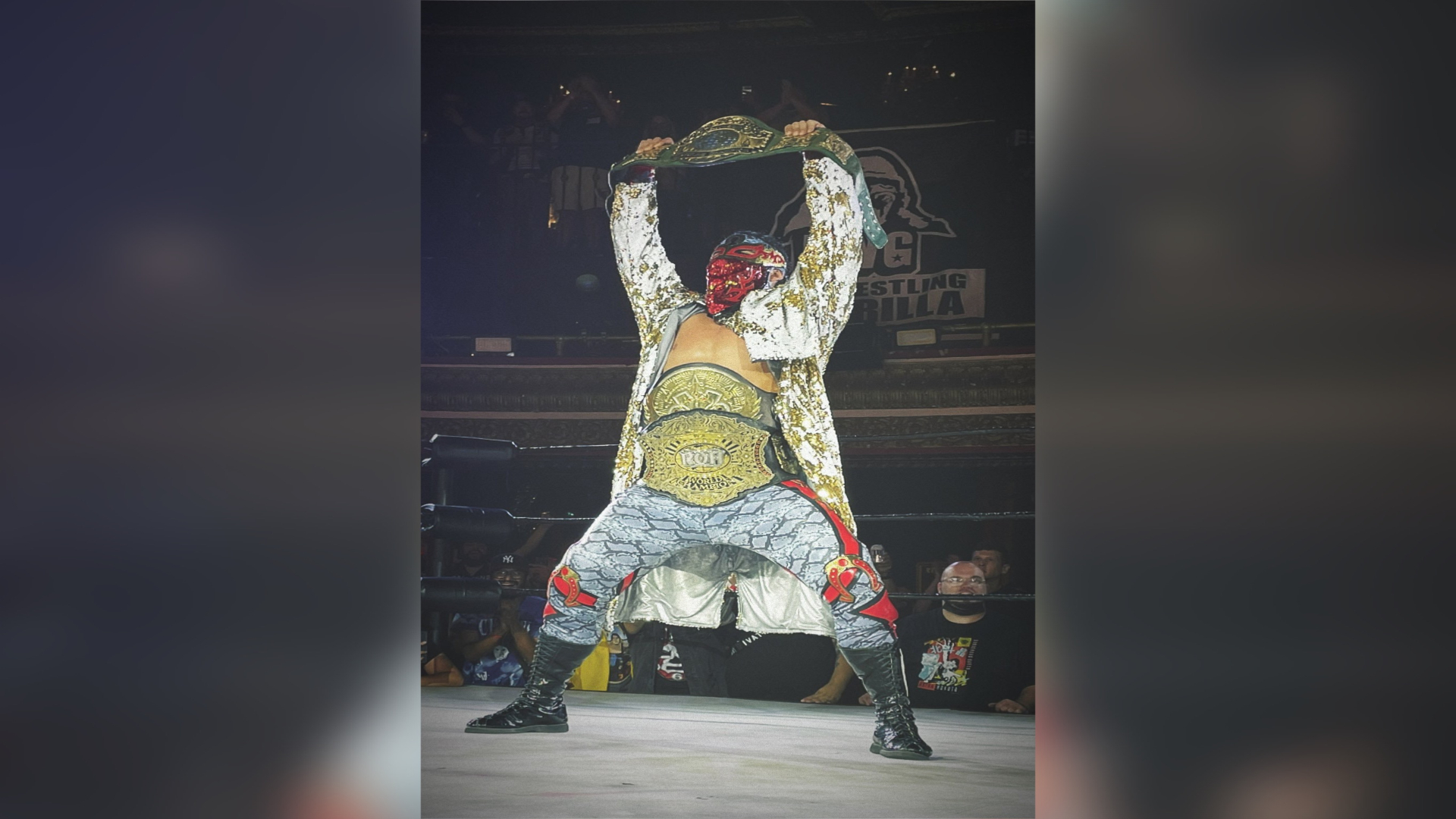 Pro Wrestling Guerrilla returned to action for held the PWG Mystery Vortex 7 at the Globe Theater in Los Angeles, California, in whose Main Event, Bandido retained the PWG World Championship after beating the Legends of Lucha Libre superstar Black Taurus by pinfall with a 21 plex in a Title Match. After the match, Black Taurus, Demonic Flamita, and Super Dragon attacked El Mas Buscado. Brody King appeared to help, immediately the lights went out for the appearance of Malakai Black, who cleared the ring.

The ROH Superstar Demonic Flamita defeated the RIOT Champion Arez by pinfall with a Phoenix Splash in a Single Match.