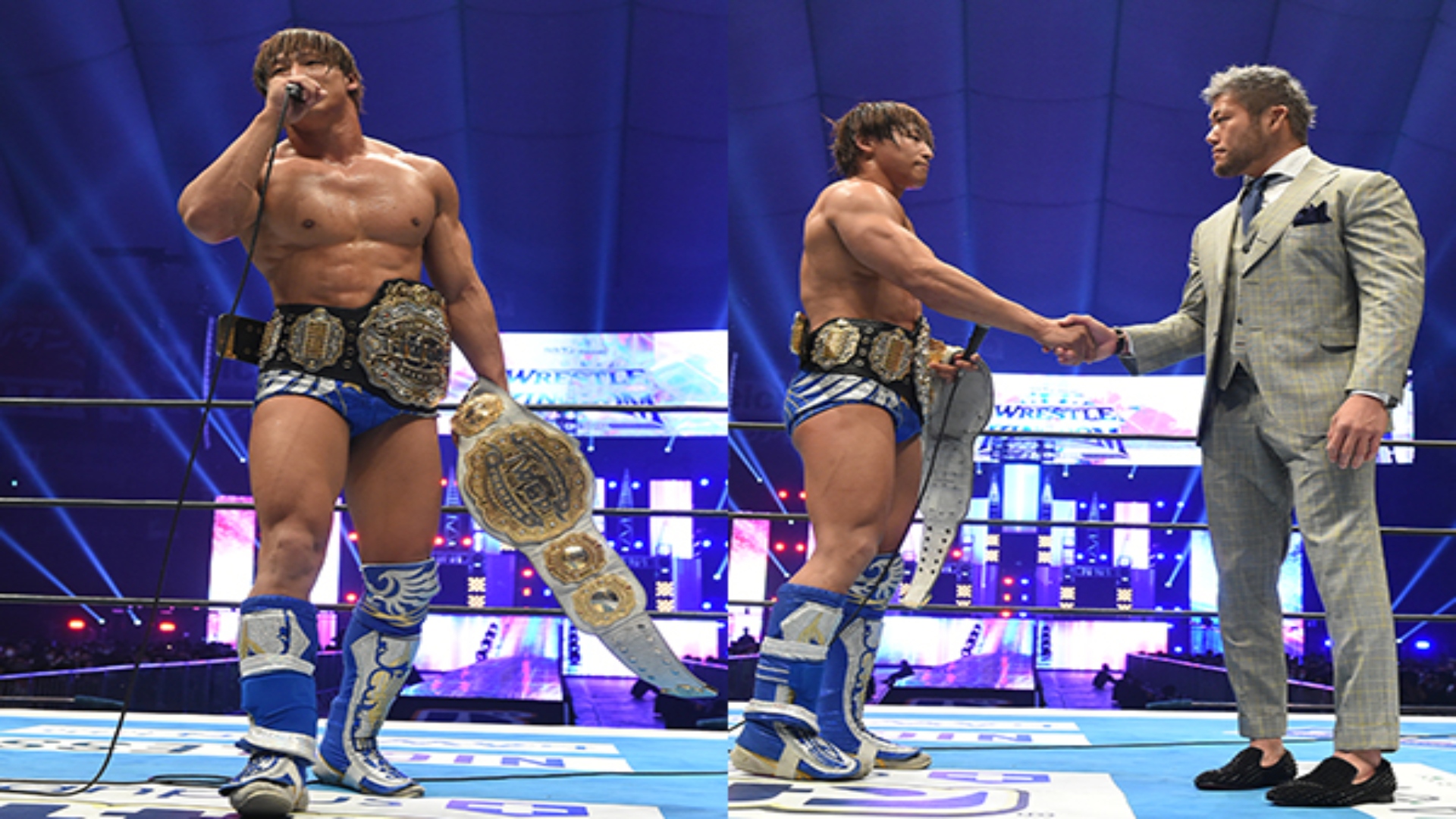 New Japan Pro Wrestling held the Night 2 of Wrestle Kingdom 15 at the Tokyo Dome in Tokyo, Japan, in whose Main Event, Kota Ibushi retained the IWGP Heavyweight Championship and IWGP Intercontinental Championship after beating Jay White. At the end of the match, SANADA challenged Ibushi to a Title Match. 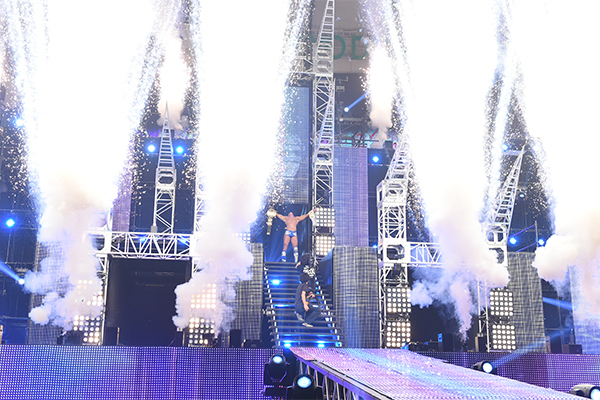 Hiromu Takahashi won the IWGP Junior Heavyweight Championship for the fourth-time in his career after beating Taiji Ishimori. 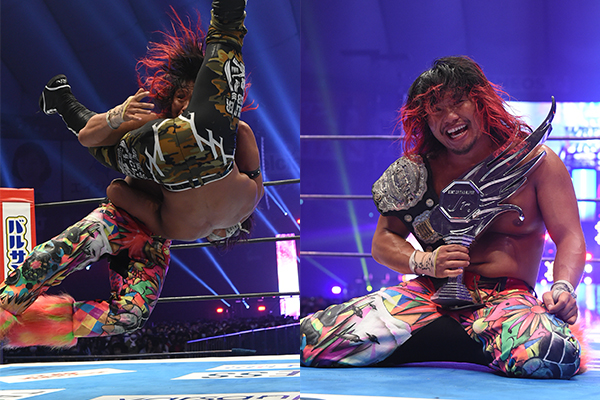 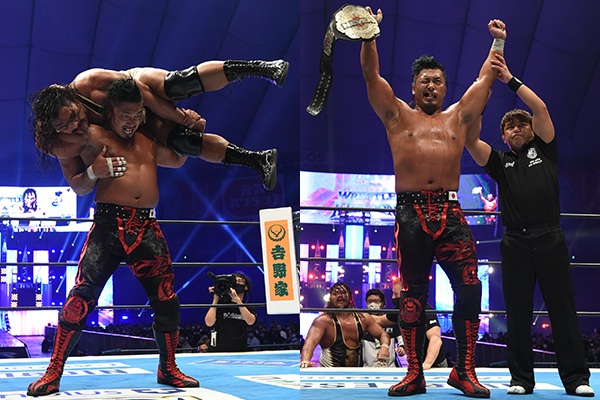 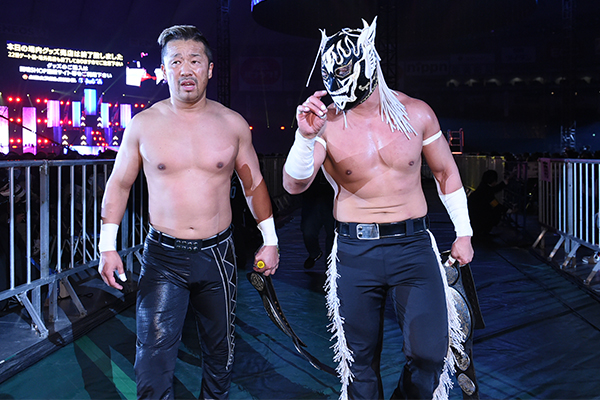 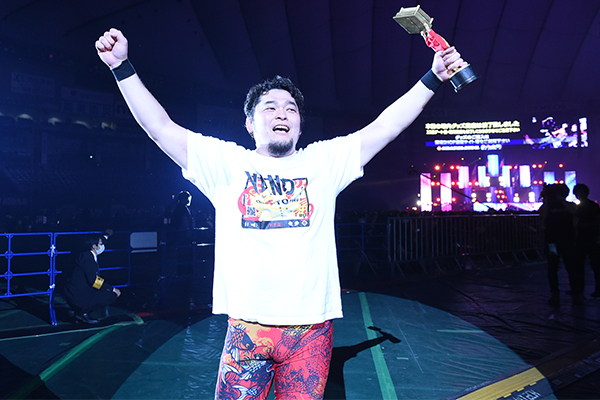