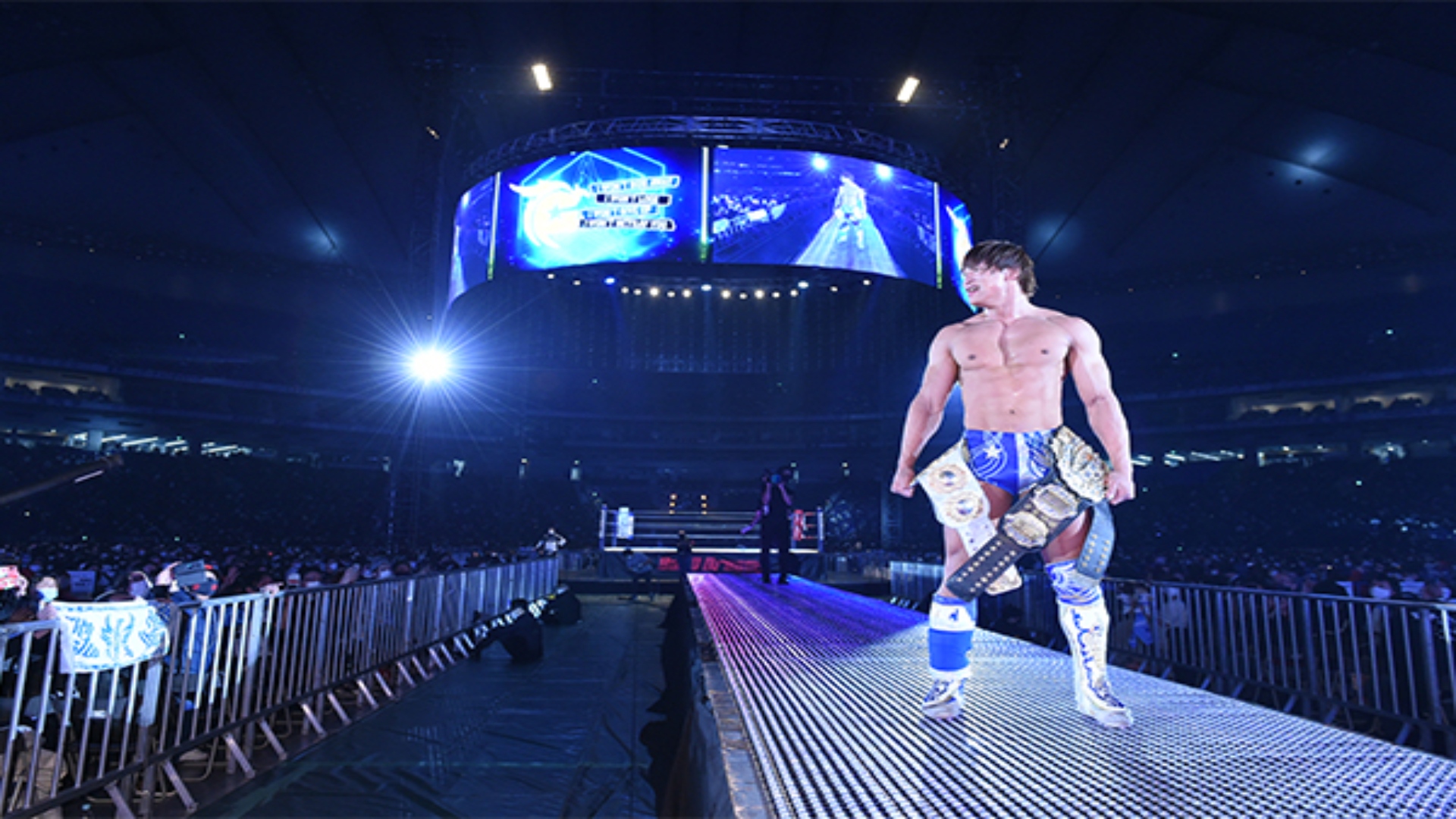 New Japan Pro Wrestling held the Night 1 of Wrestle Kingdom 15 at the Tokyo Dome in Tokyo, Japan, in whose Main Event, Kota Ibushi won the IWGP Heavyweight Championship and the IWGP Intercontinental Championship after beating Tetsuya Naito. Tomorrow, Kota Ibushi will defend the titles against Jay White at the night 2. 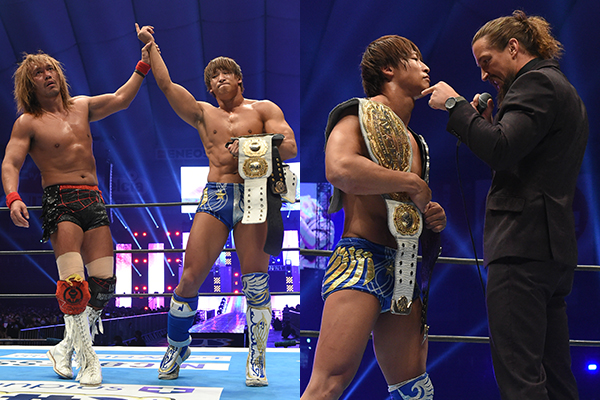 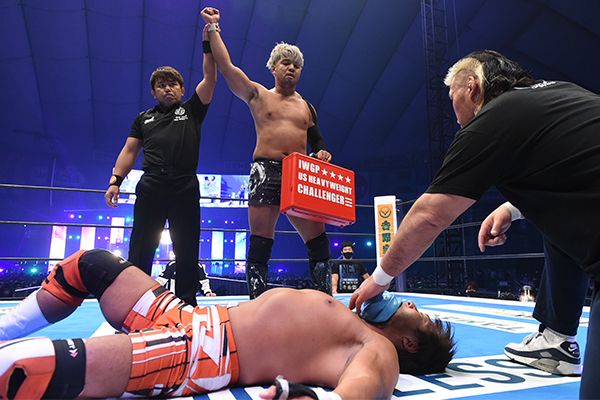 Prior to this match, Jon Moxley appeared in a video announcing his return to NJPW to defend the title without a defined date. 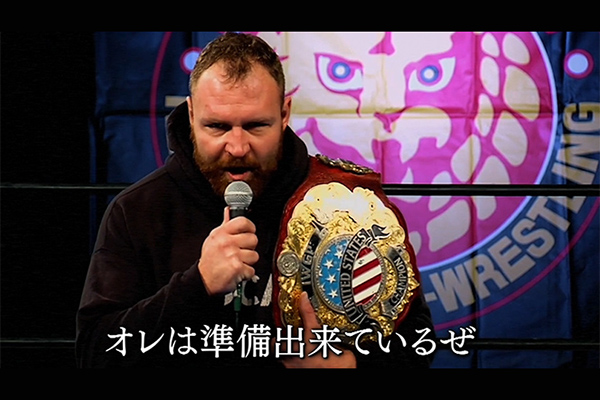 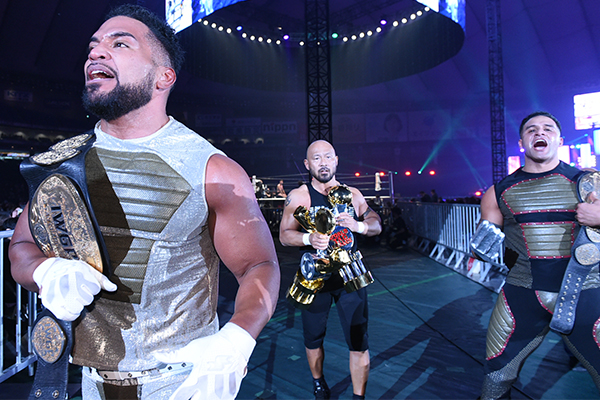 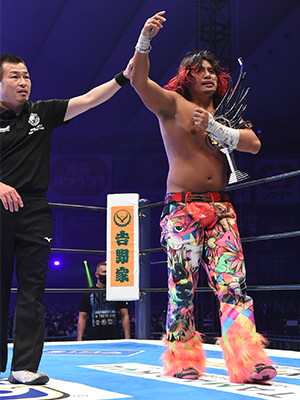