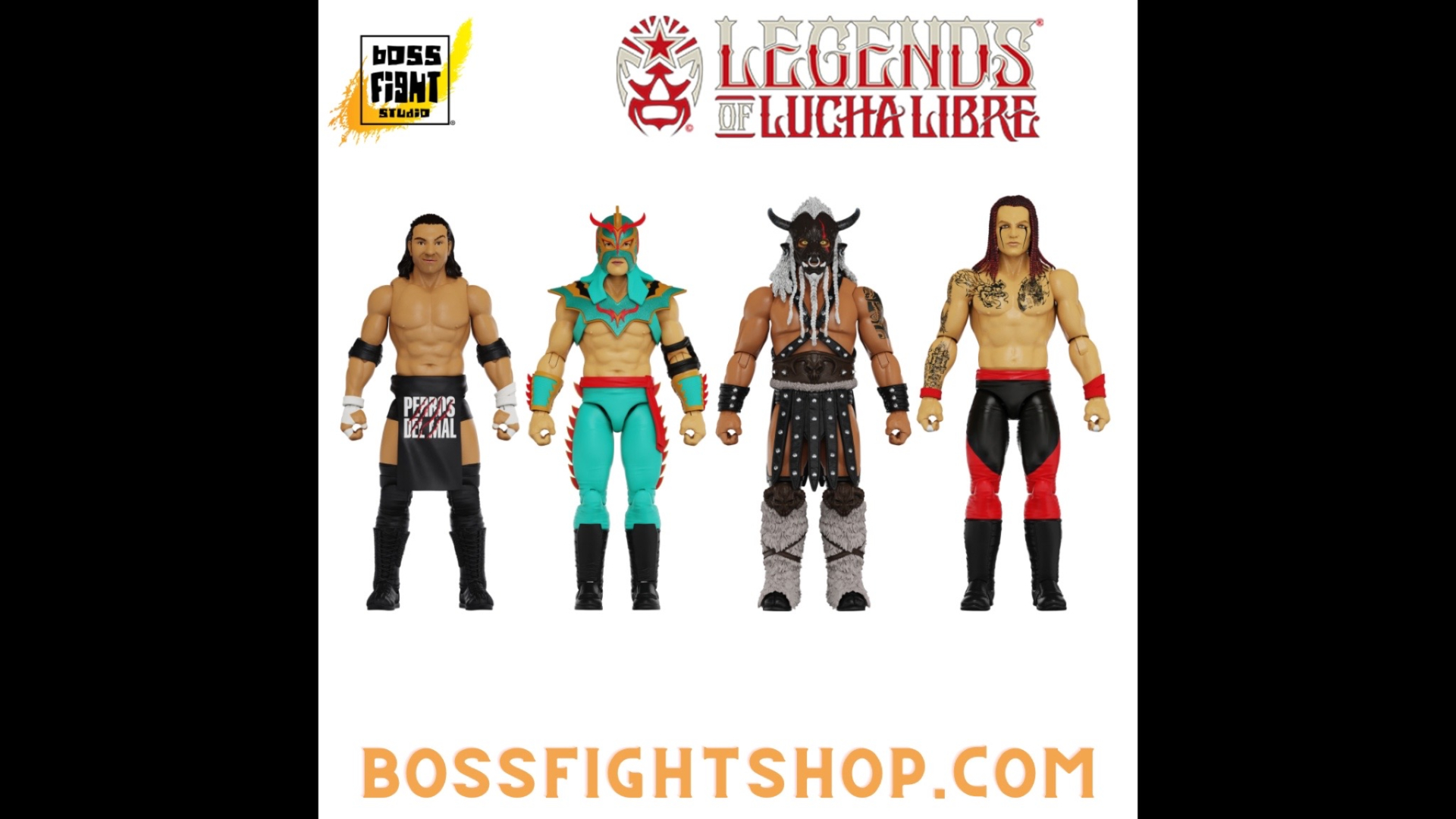 With the first Legends of Lucha Libre Collectors’ Series figures of Penta Zero M and Rey Fenix sold out months ago and Fanaticos Series figures of Juventud Guerrera, Taya Valkyrie and the Lucha Brothers now available online and in select shops throughout the U.S. and U.K., Masked Republic and Boss Fight Studio have now opened pre-orders for Wave 2 Fanaticos.