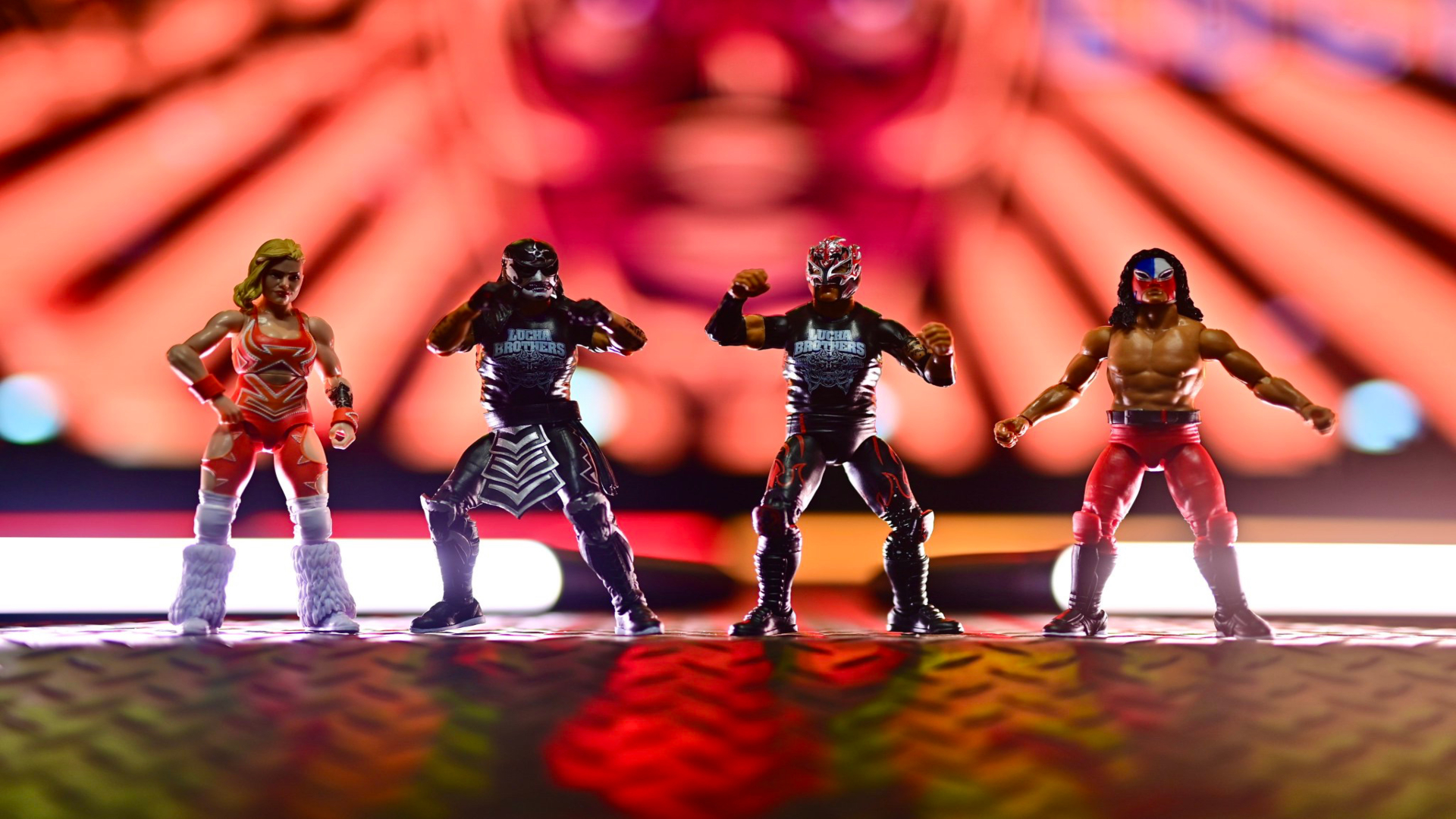 “I loved the packaging.  The packaging is beautiful. It pops. The thick carding, the bubble. Beautiful presentation.  I was very impressed with that.”

Masked Republic and Boss Fight Studio have released the first wave of the Legends of Lucha Libre brand’s Fanaticos line of action figures. Priced to be more fan pocketbook friendly than the best-in-class articulation and decoration of the Collector’s Series figures, there has never been a more articulated or highly detailed lucha libre figure on the market at the Fanaticos price point of a $22 SRP.  With 28 points of articulation (versus a WWE Mattel Basic with 21 points), these figures will be must-haves for both casual fans and serious collectors alike. 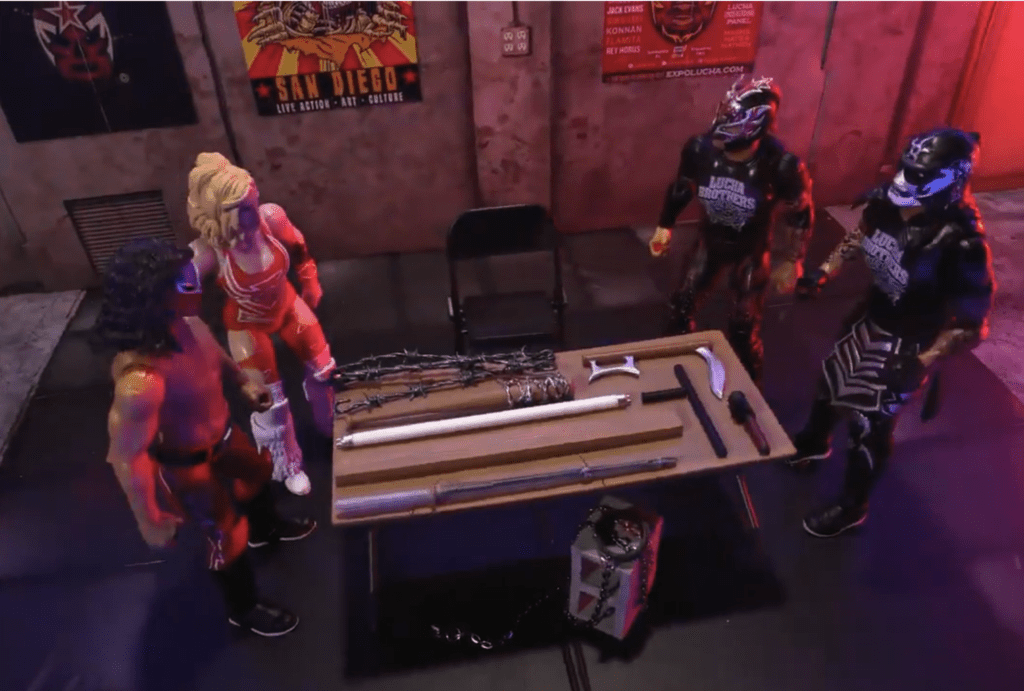 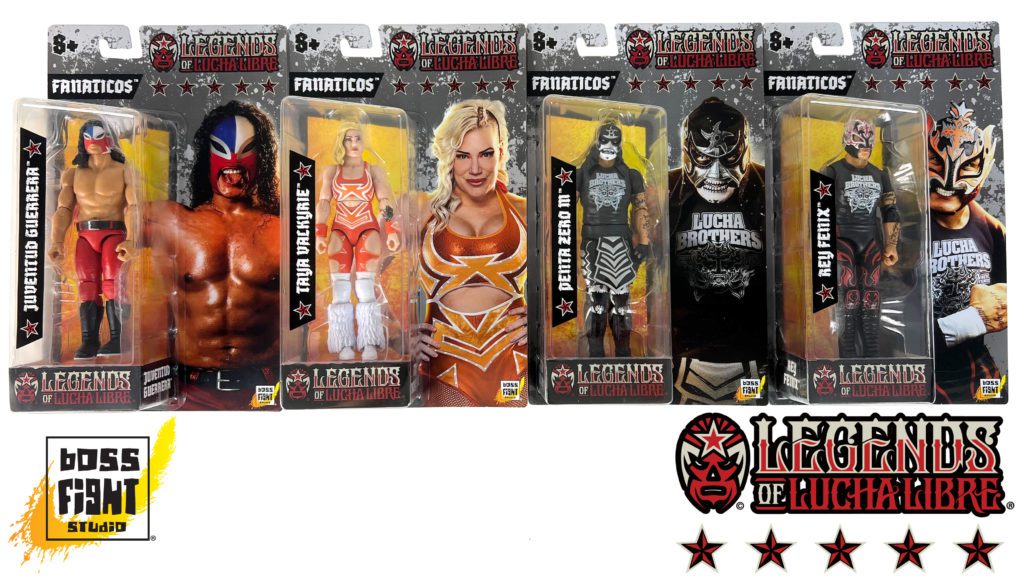 Said of the Taya Valkyrie figure in particular: 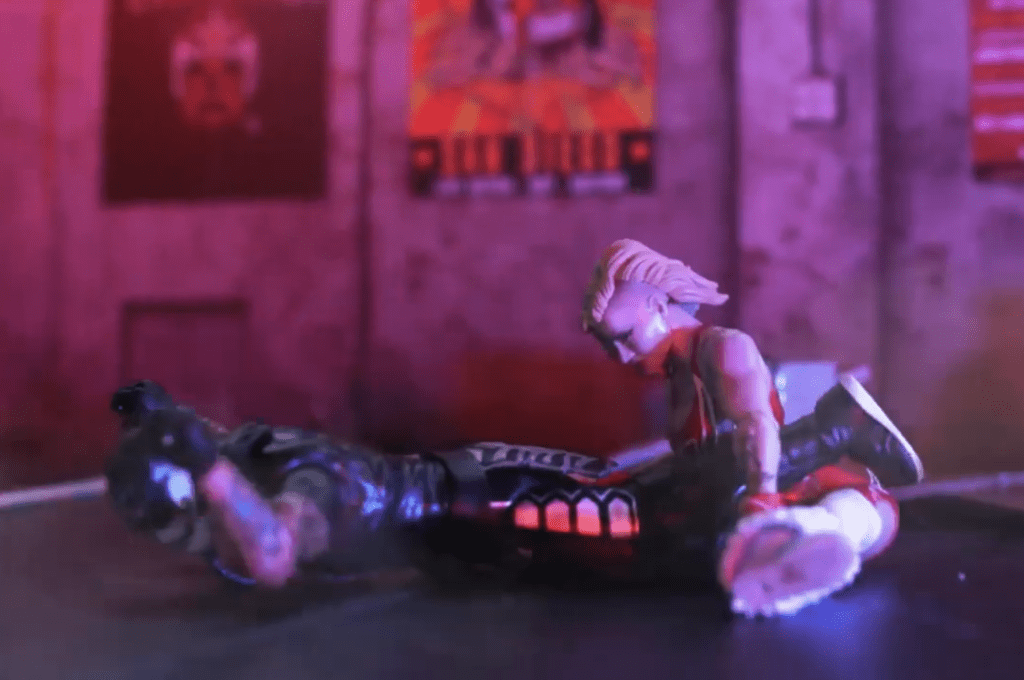 With pre-orders from Boss Fight Studio now shipped, remaining stock is now available at BossFightShop.com.  Other leading retailers including Big Bad Toy Store, Entertainment Earth and Amazon are stocking the figures as well. Fans can also ask their favorite local collectible shop to order the figures through Diamond Distribution. 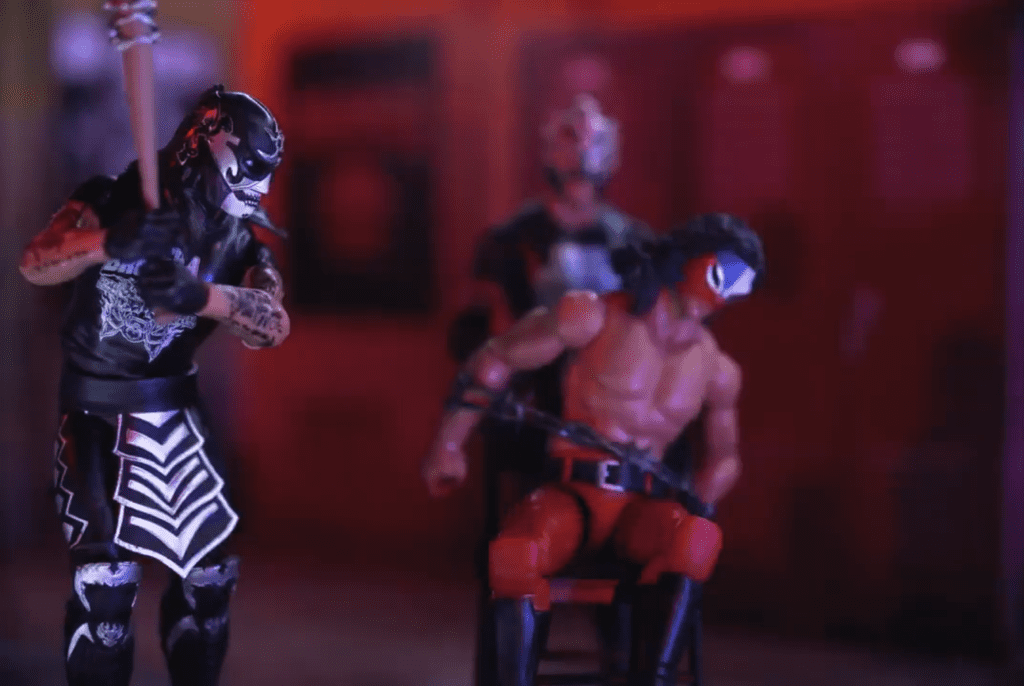 Stores or wrestling promoters interested in Boss Fight Studio‘s wholesale program can contact BFS here.  From stores like Sacramento, CA‘s Barrio Toys to the merch stands of promotions like Pro Wrestling Revolution, fan access to Wave 1 Fanaticos should be easy to come by while supplies last. 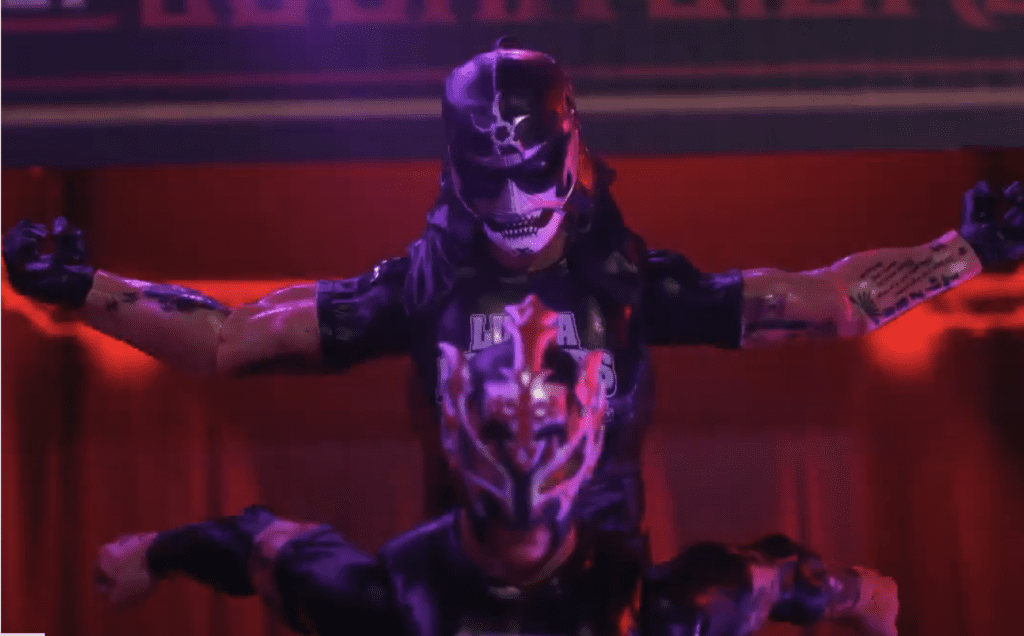