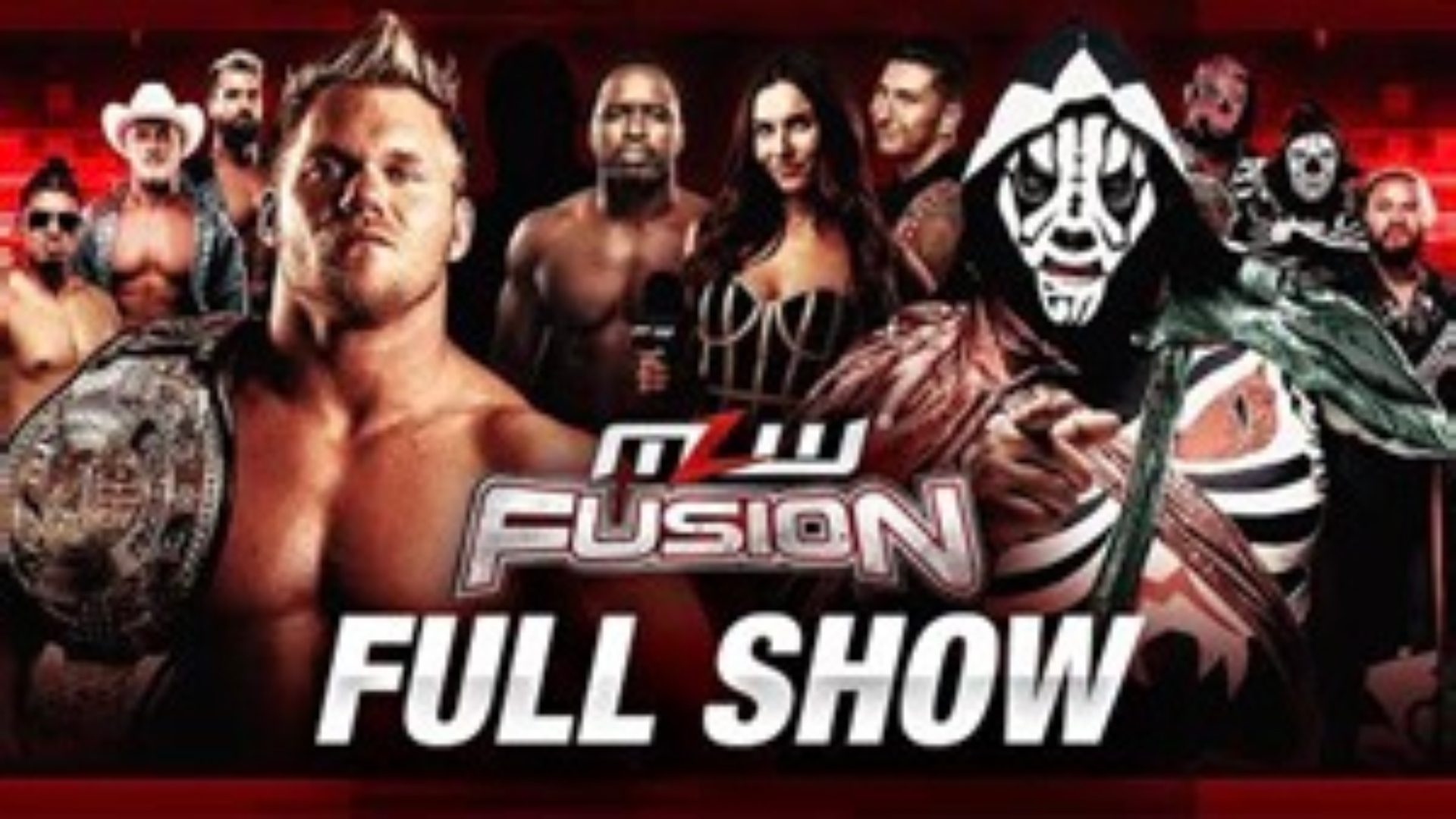 Mexican legend “The Destroyer” L.A. Park challenges Alex Hammerstone’s two year reign as MLW National Openweight Champion in the main event of MLW Fusion, presented by newlawoffice.com. The iconic luchador and ½ of the MLW World Tag Team Champions, L.A. Park, has been on a path of destruction this year. Now, L.A. Park looks to bring another championship to Azteca Underground and please its new, mysterious proprietor. Can Hammer rise to the occasion and defeat possibly his biggest challenge to date? Or will Azteca Underground take control of The National Openweight Championship as it continues to quickly and effectively accumulate power in Major League Wrestling? It’s a blockbuster title fight as Hammerstone clashes with Park for the first-time ever.