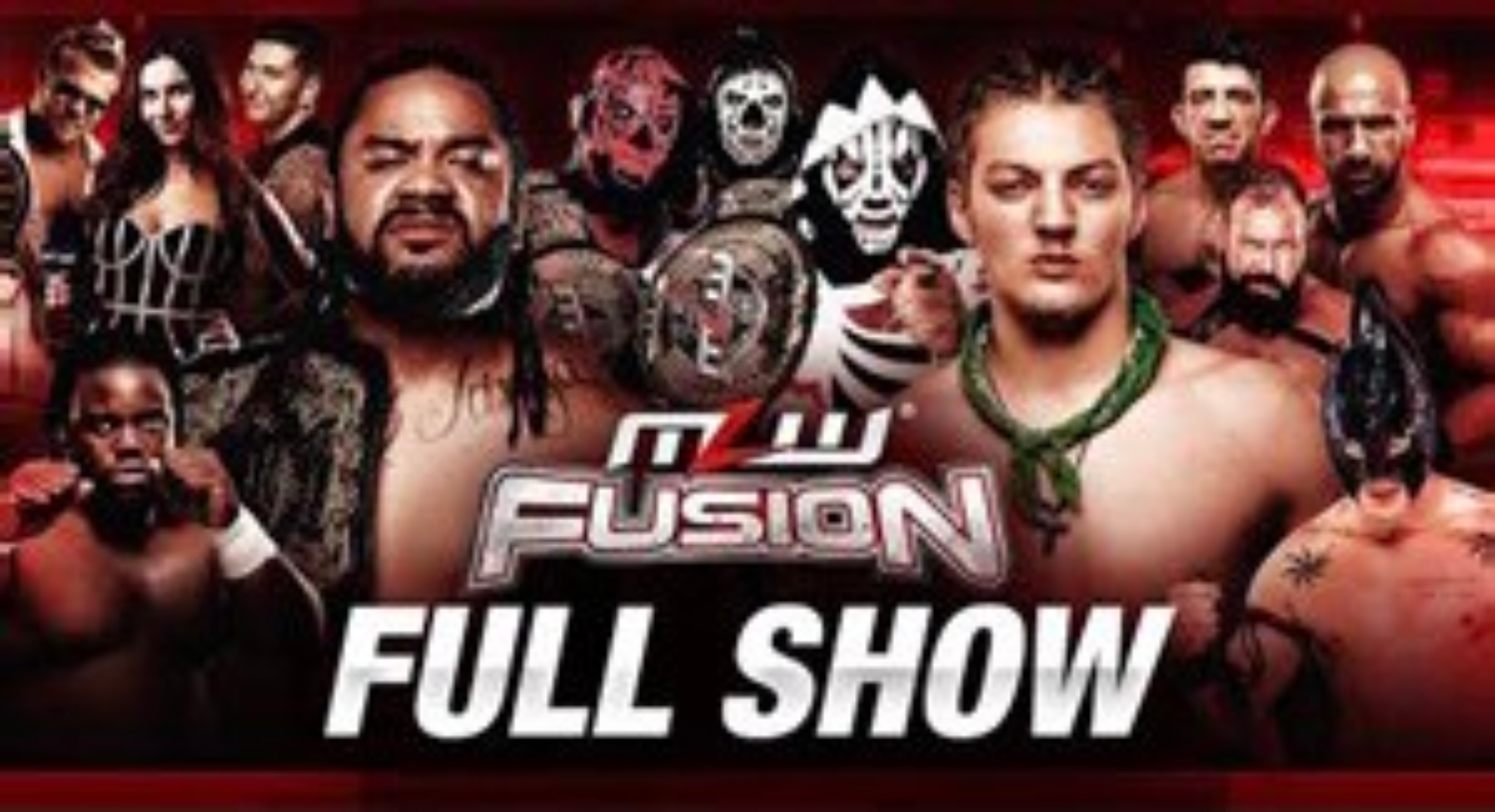 The Heavyweight Hustle has steamrolled over the competition since Calvin Tankman debuted in November. The undefeated 355 pounder now faces his biggest challenge to date as he battles former Lucha Libre AAA World Cruiserweight Champion and Legends of Lucha Libre superstar Laredo Kid. With both men jockeying for position in the Pro Wrestling Illustrated Top 10, the outcome of this match could have championship implications.

The war between CONTRA Unit and Los Parks rages on as Simon Gotch and Daivari challenge Mexico’s legendary familia for the MLW World Tag Team Championship!