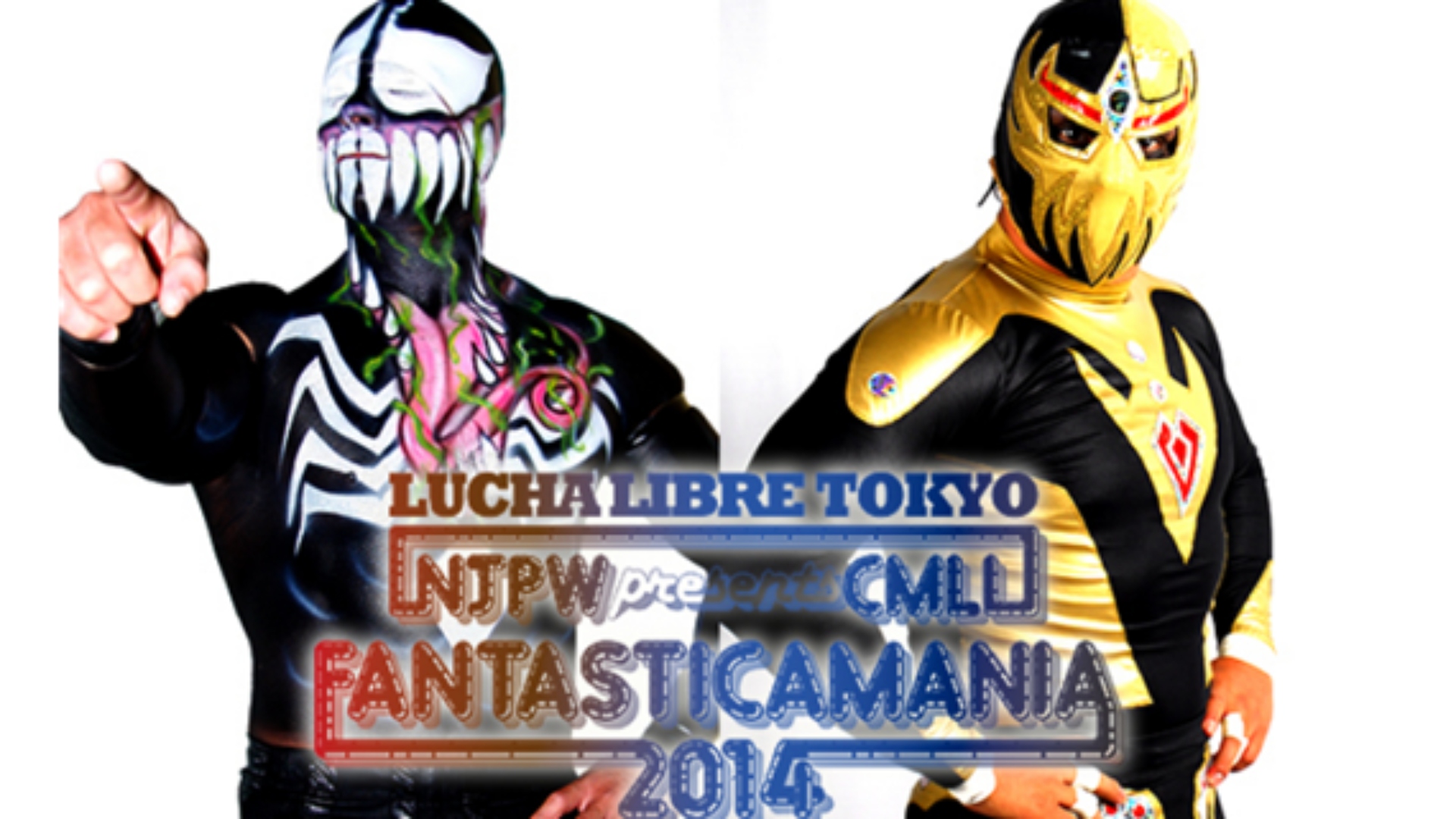 On January 19, 2014, New Japan Pro Wrestling and CMLL held the Day 5 of the Fantasticamania Tour at the Korakuen Hall in Tokyo, Japan, in whose Main Event, Volador Jr. retained the NWA World Welterweight Championship after beating Mascara Dorada in a Title Match.