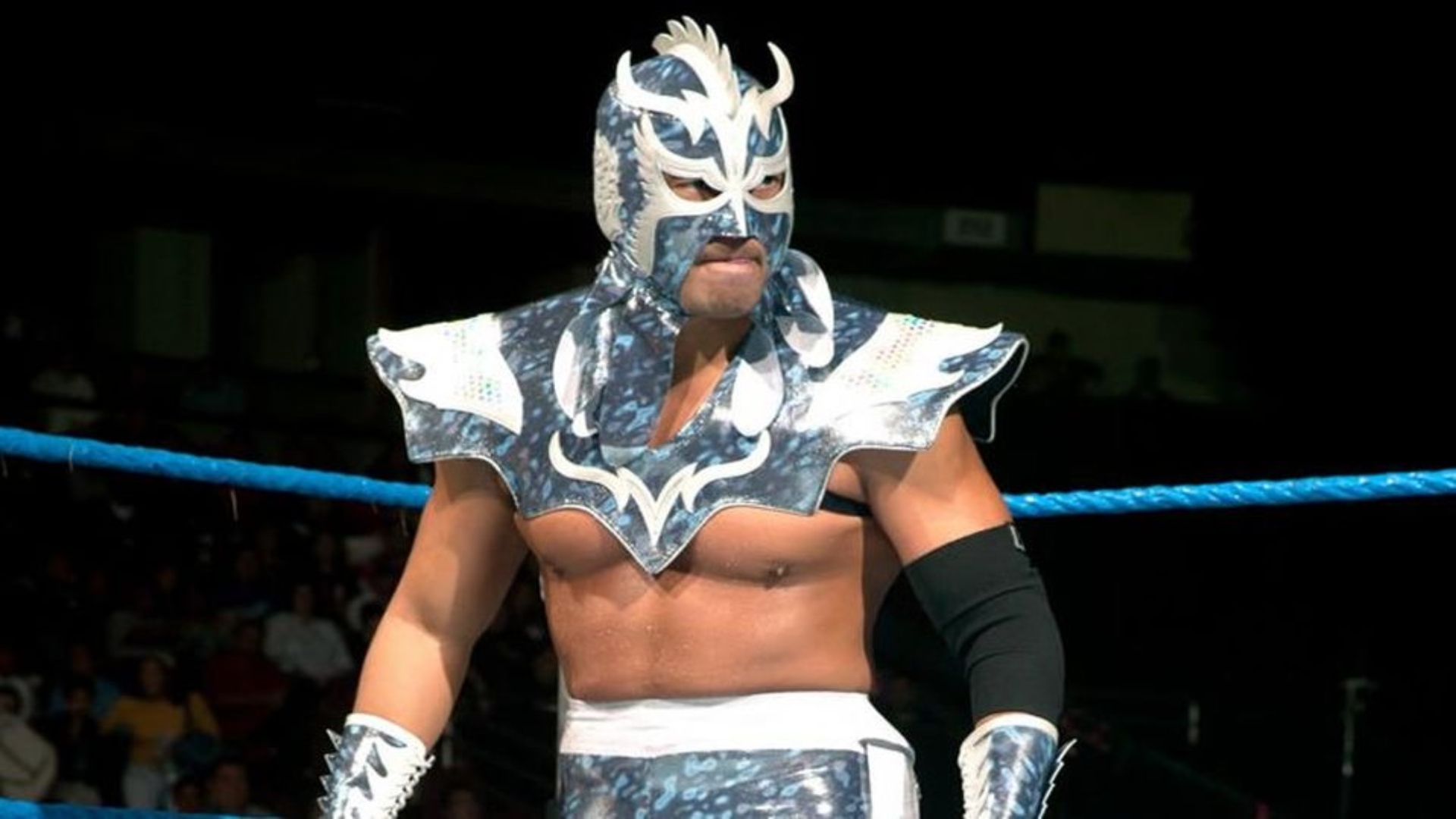 On June 24, 2003, WWE held the TV tapings of the episode 201 of SmackDown at the Madison Square Garden in New York City, in whose show Ultimo Dragon made his WWE debut by defeating Shannon Moore in a single match. Rey Mysterio as the WWE Cruiserweight Champion was at the commentator table.