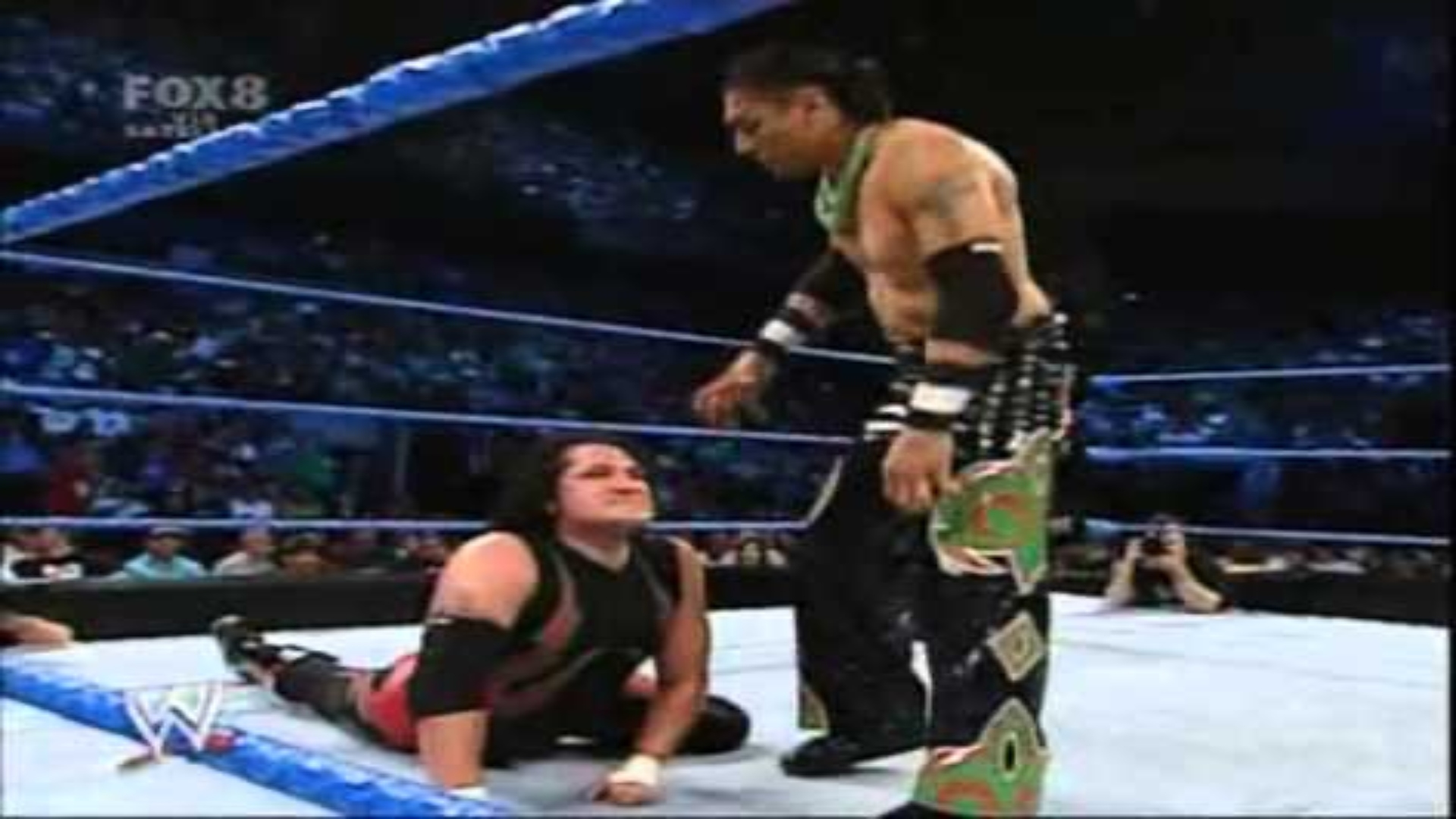 On July 18, 2006, WWE held the TV tapings of the episode 362 of SmackDown at the American Bank Center in Corpus Christi, Texas, in whose show Super Crazy faced Legends of Lucha Libre‘s  Psicosis in a Single Match.