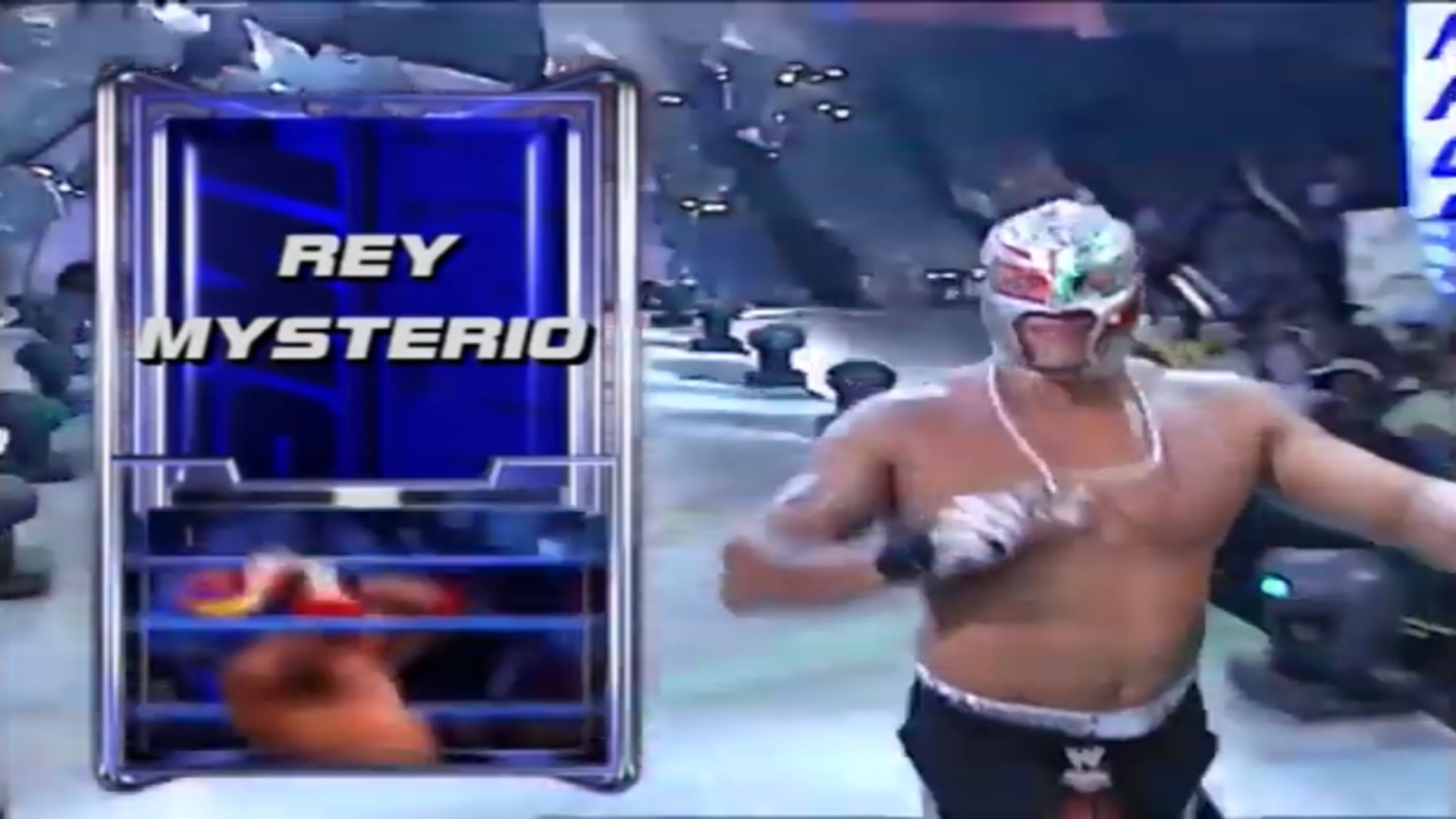 Rey Mysterio "The Master of the 619"
Video

On April 22, 2003, WWE held episode 193 of SmackDown at Gaylord Entertainment Center in Nashville, Tennessee, where Rey Misterio faced Chash, whose rival was selected by Matt Hardy, who at the time was the WWE Cruiserweight Champion.

That same night Rey Mysterio intervened in the match between Big Show and Tajiri, causing the defeat of Big Show by count out. This as part of the feud between Rey Mysterio and Big Show road their single match at the Backlash PPV.