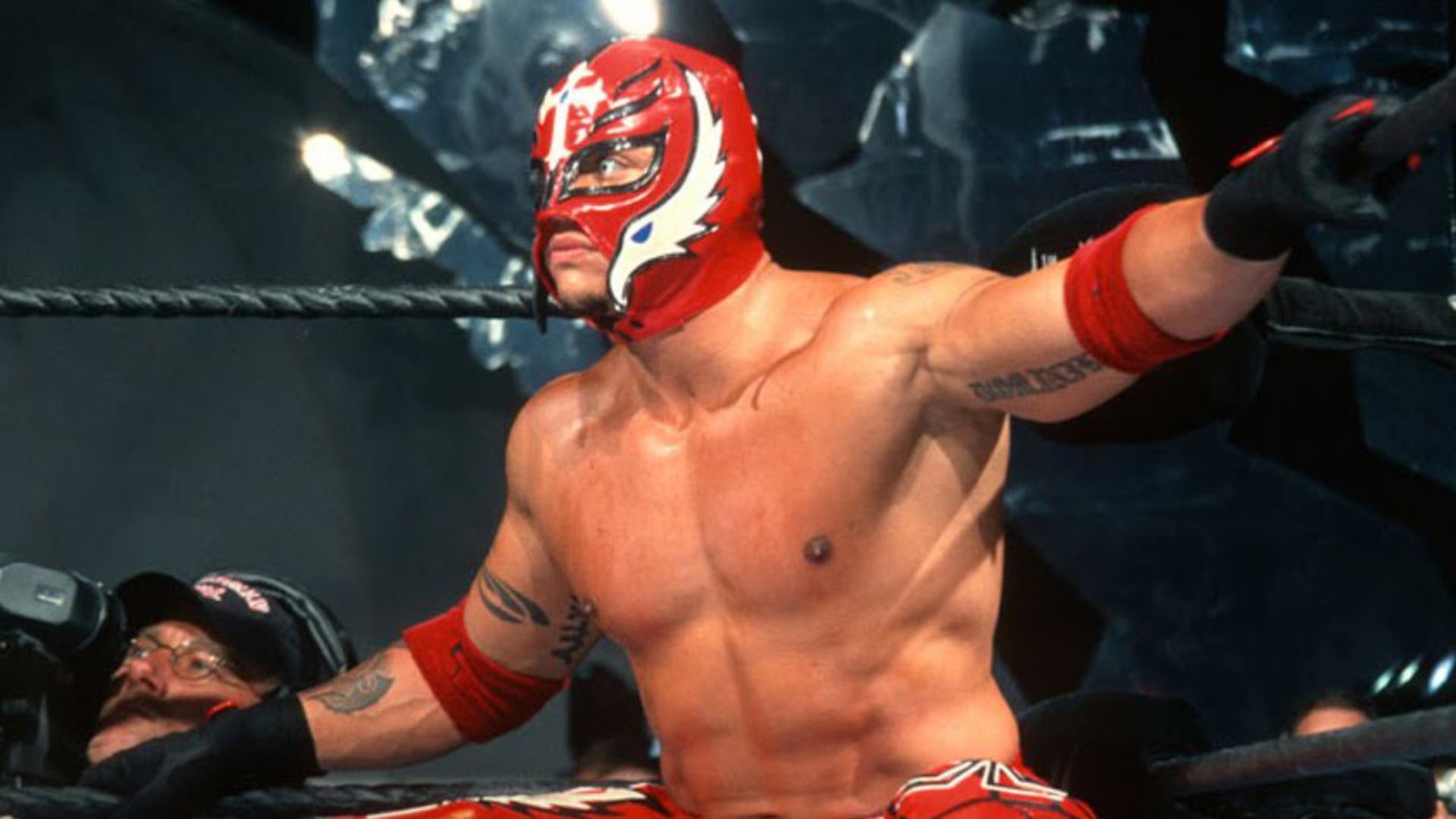 On July 23, 2002, WWE held the TV tapings of the episode 154 of SmackDown at the Conseco Filedhouse in Indianapolis, Indiana, in whose show Rey Mysterio had his WWE TV debut facing Chavo Guerrero Jr. in a Single Match.