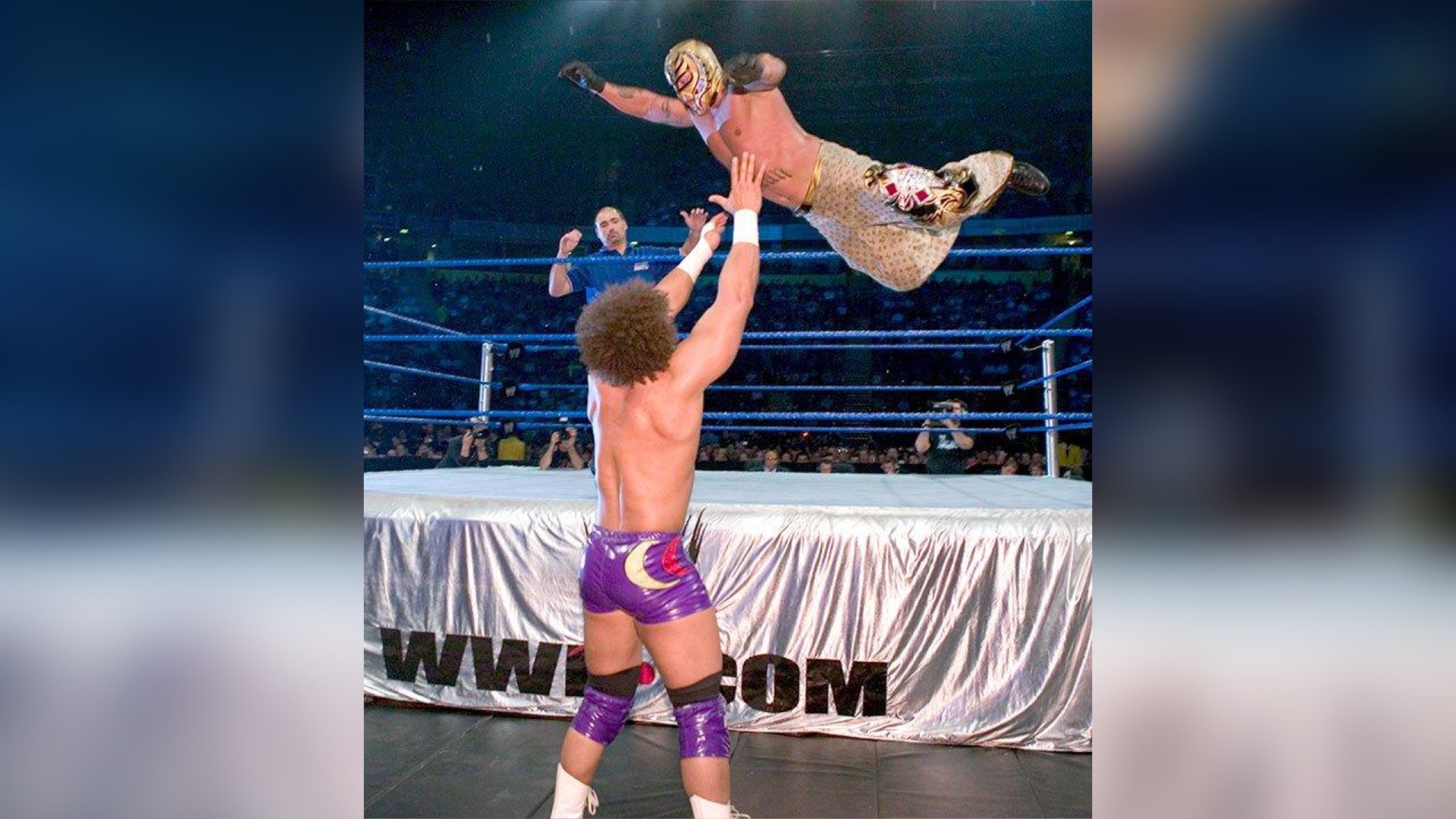 On October 12, 2004, WWE held the TV tapings of the episode 270 of SmackDown! at the Evening News Arena in Manchester, England, in whose show Carlito retained the WWE United States Championship against Rey Mysterio in a Title Match.