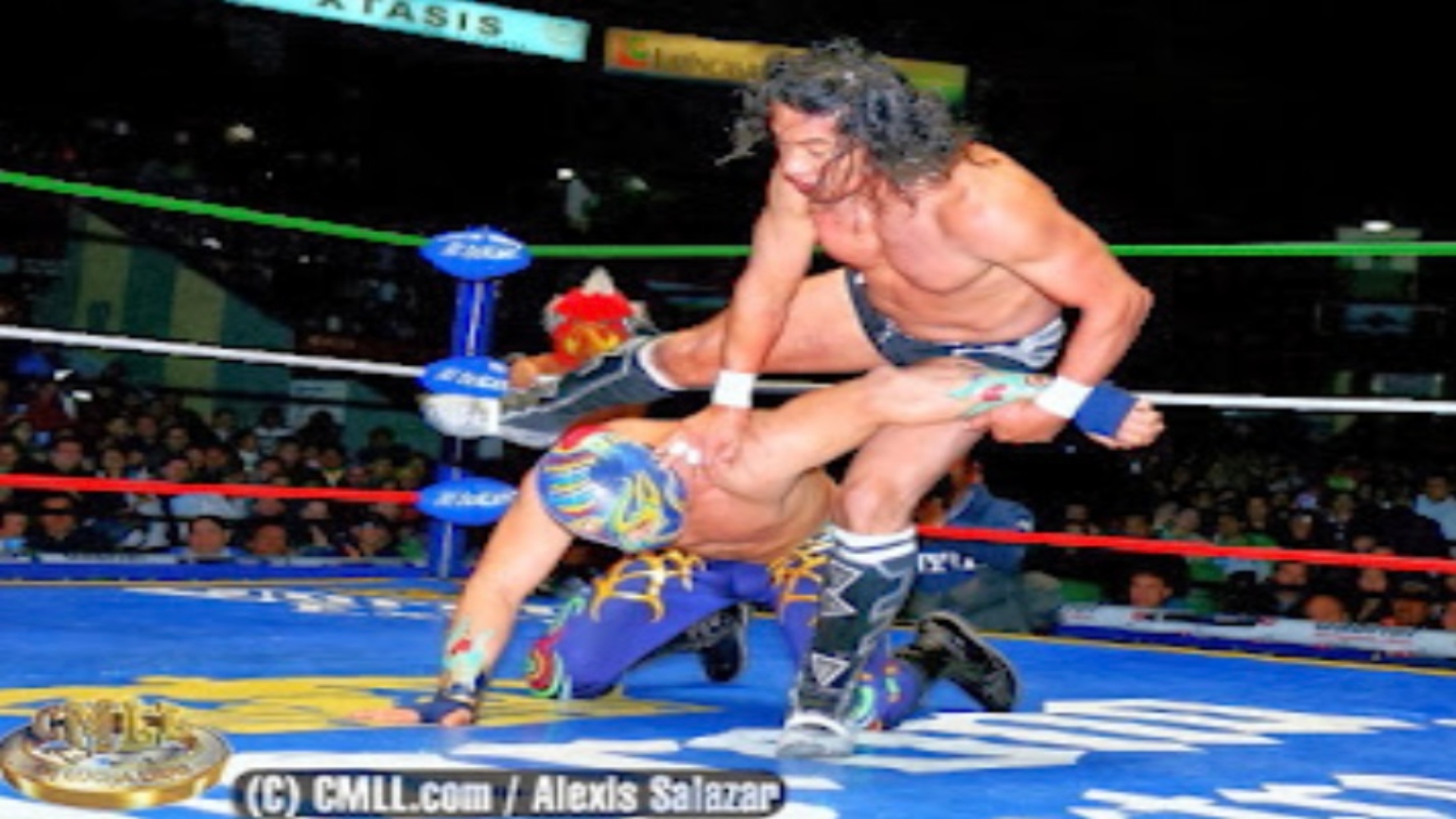 On January, 2014, CMLL held a traditional Spectacular Friday Live Show at the Arena Mexico in Mexico City, in whose show Negro Casas won the CMLL La Leyenda de Plata Tournament for the second-time in his career after beating Titan.