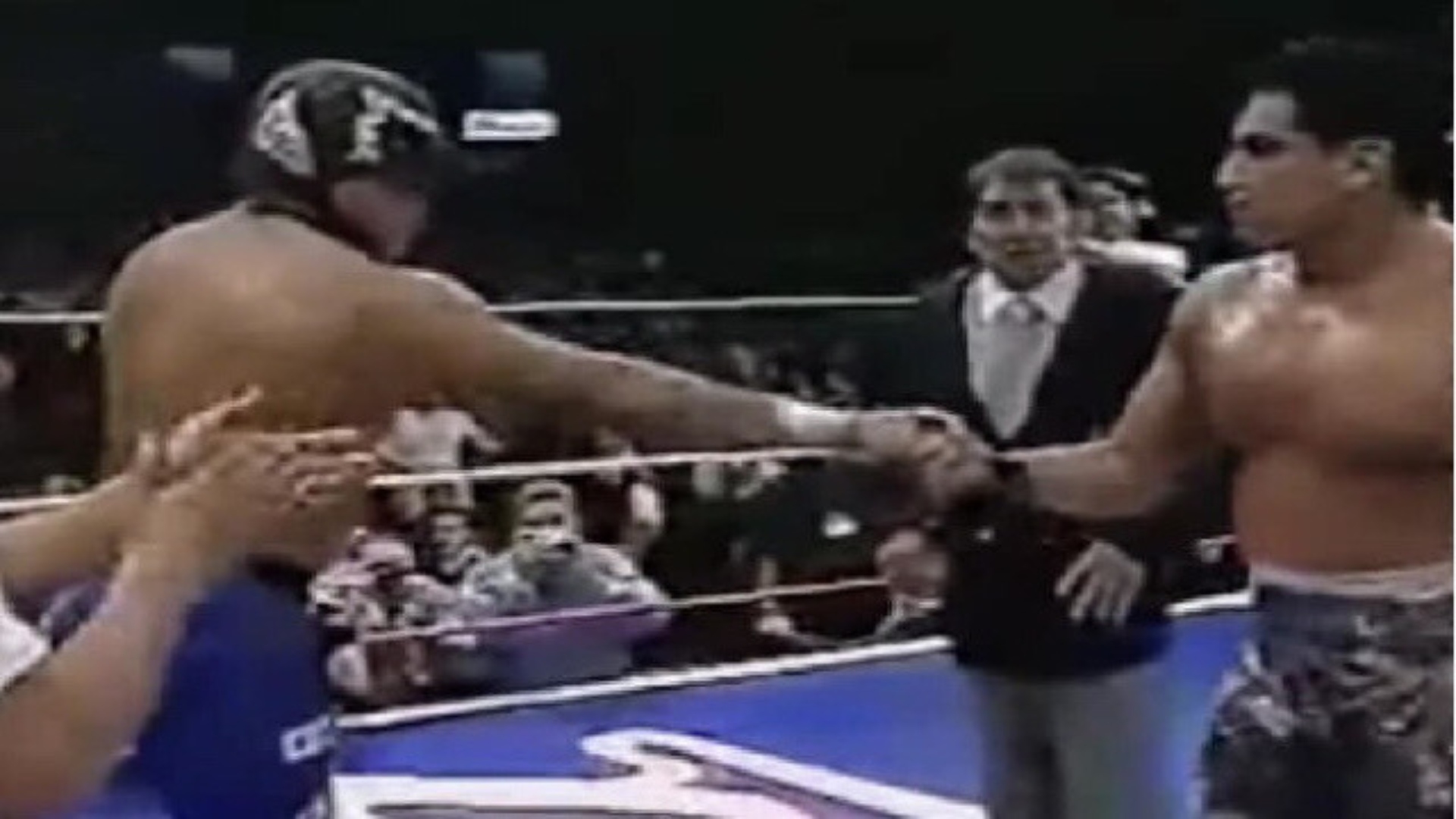 On September 24, 1999, CMLL held the 66th Anniversary Show at Arena Mexico in Mexico City, in whose Main Event Mr. Niebla won the Shocker‘s mask in a Mask vs. Mask Match. Previously in the Semifinal Match, Atlantis & Villano III defeated Mr. Niebla & Shocker in a Relevos Suicidas Match, for which they had to put their masks on the line. In this way, we knowed the identity of Jose Luis Jair Soria Reyna.