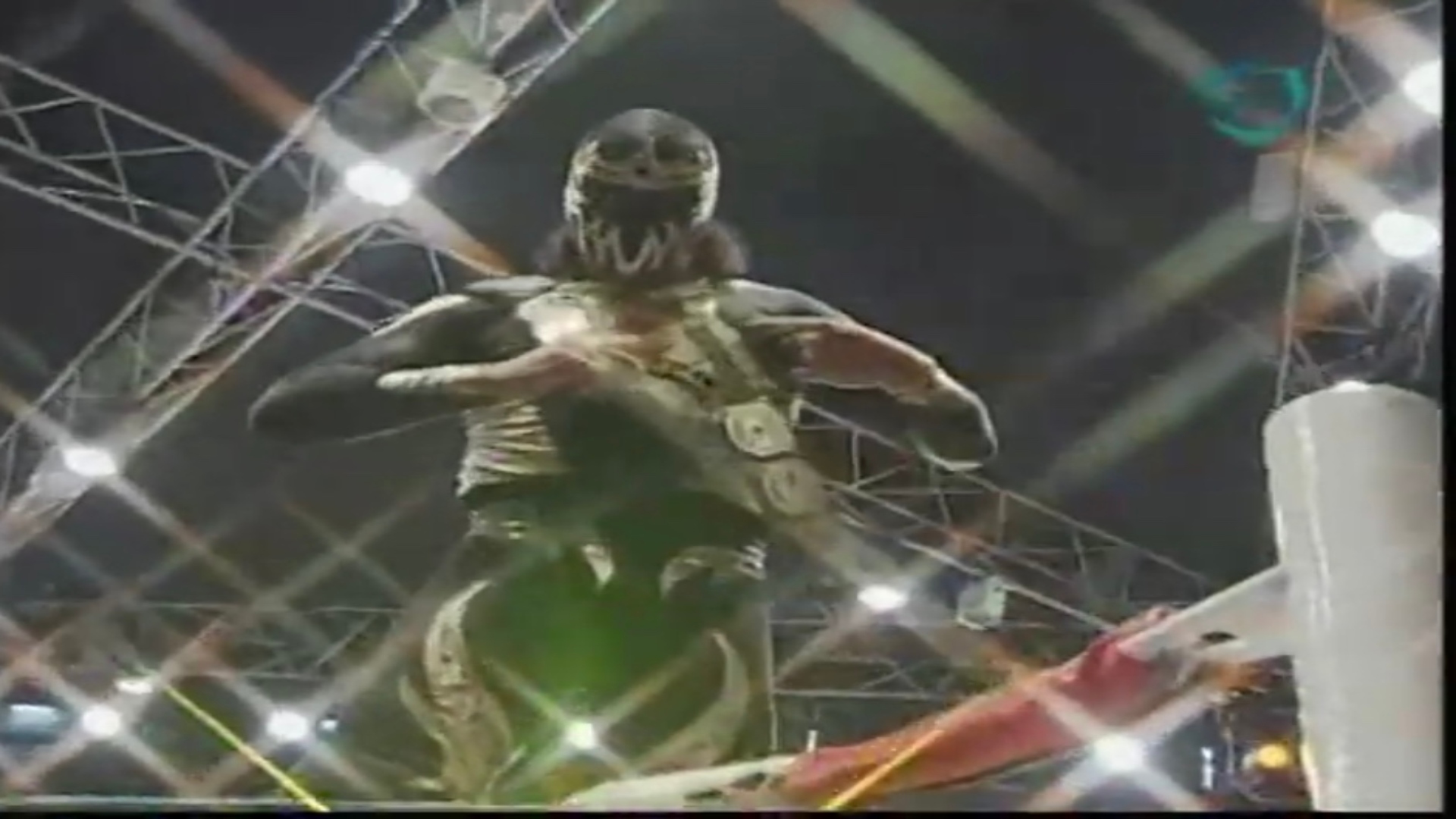 On September 7, 2010, CMLL held a Tuesday Live Show at the Arena Mexico in Mexico City, in whose Main Event, Mascara Dorada (Gran Metalik) won the CMLL World Welterweight Championship for the first-time in his career after beating Negro Casas in a Title Match.

RELATED NOTE: Match of the Day: Perro Aguayo Vs. Konnan Vs. Cien Caras (1991)