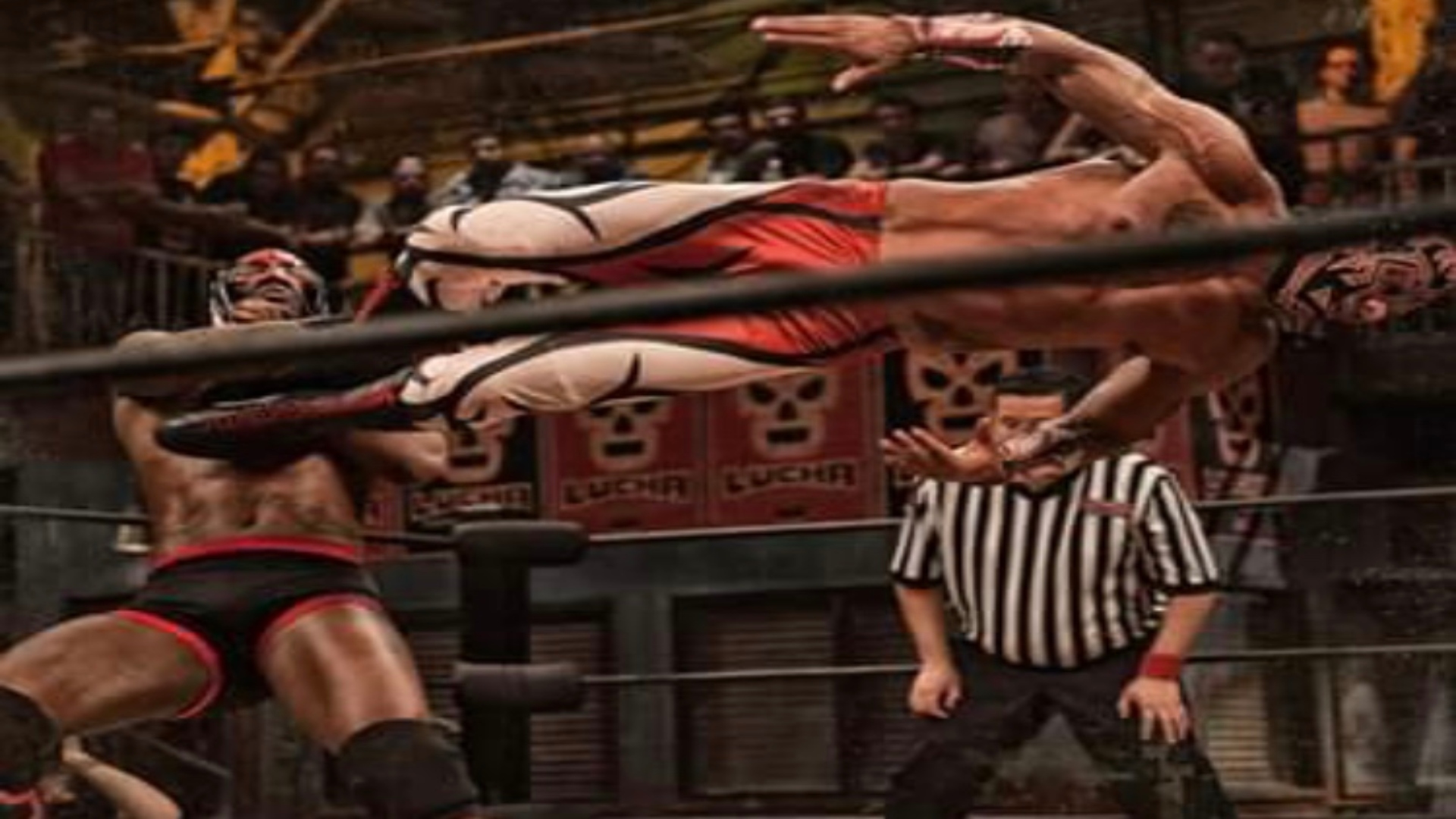 On April 11, 2015, Lucha Underground held the episode 36 The Beginning of the End from his first season at the Lucha Underground Temple in Los Angeles, California, in whose show King Cuerno (Santos Escobar) faced Killshot (Isaiah “Swerve” Scott) in a single match for one of the seven ancient Aztec medallions.