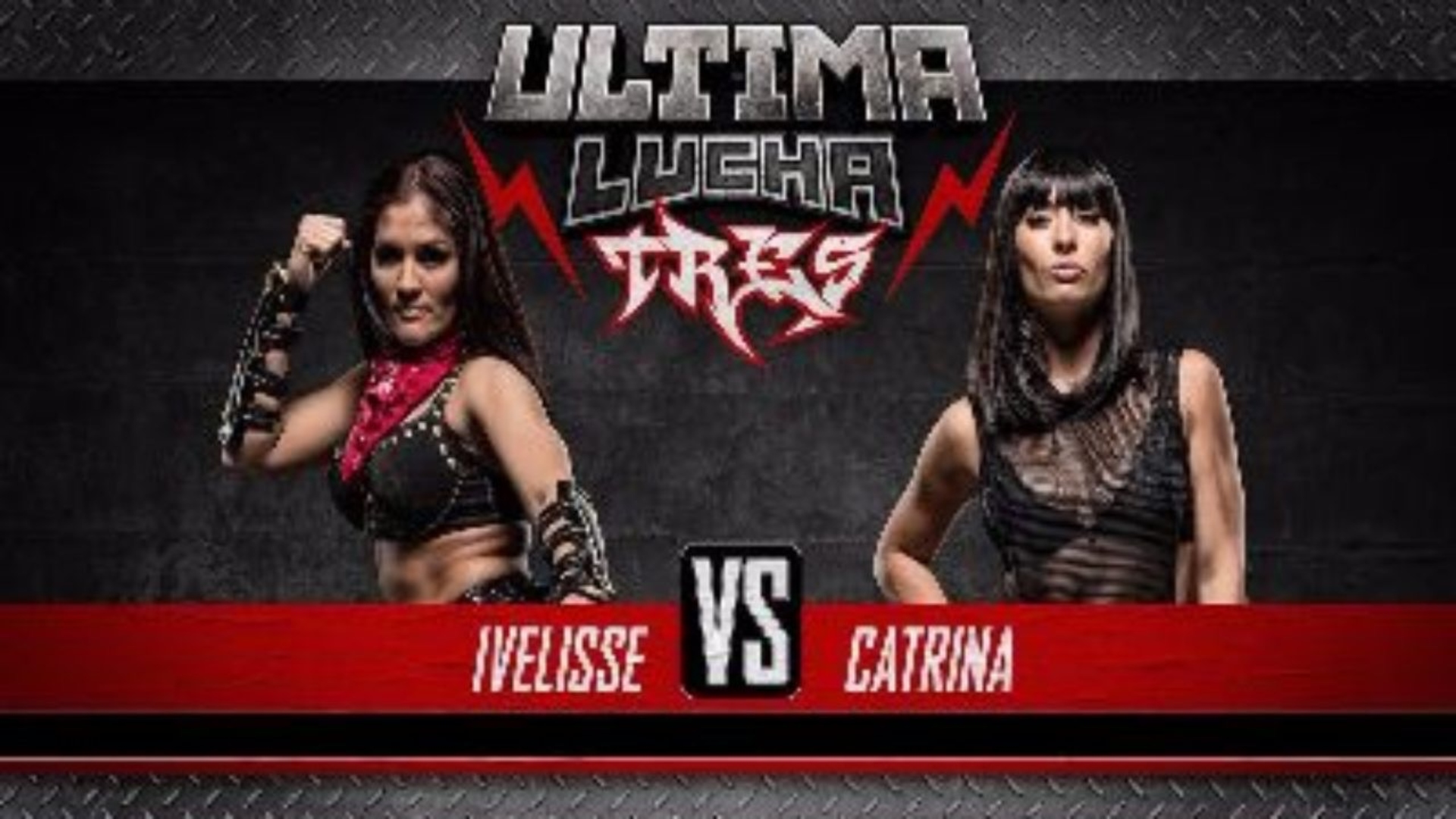 On June 25, 2016, Lucha Underground held the TV Tapings of the episode 38 (Ultima Lucha Tres Part II) of the season 3 at The Temple in Los Angeles, California, in whose show Ivelisse faced Catrina in a Single Match.