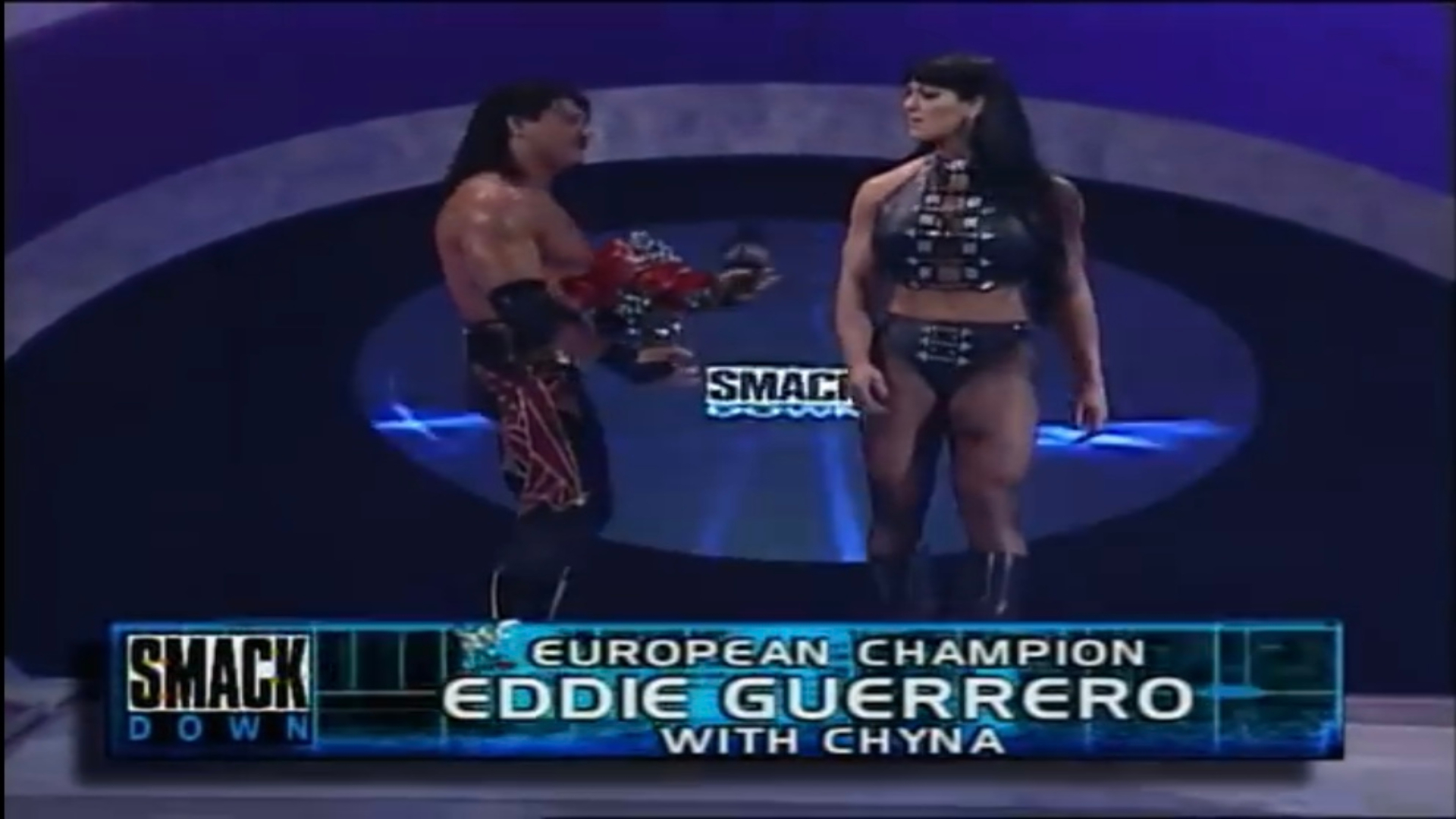 On April 11, 2000, WWF (today known as WWE) held the TV tapings of the episode 35 of SmackDown at the Ice Palace in Tampa, Florida, in whose show Eddie Guerrero faced Rikishi in a Title Match for the WWF European Championship.