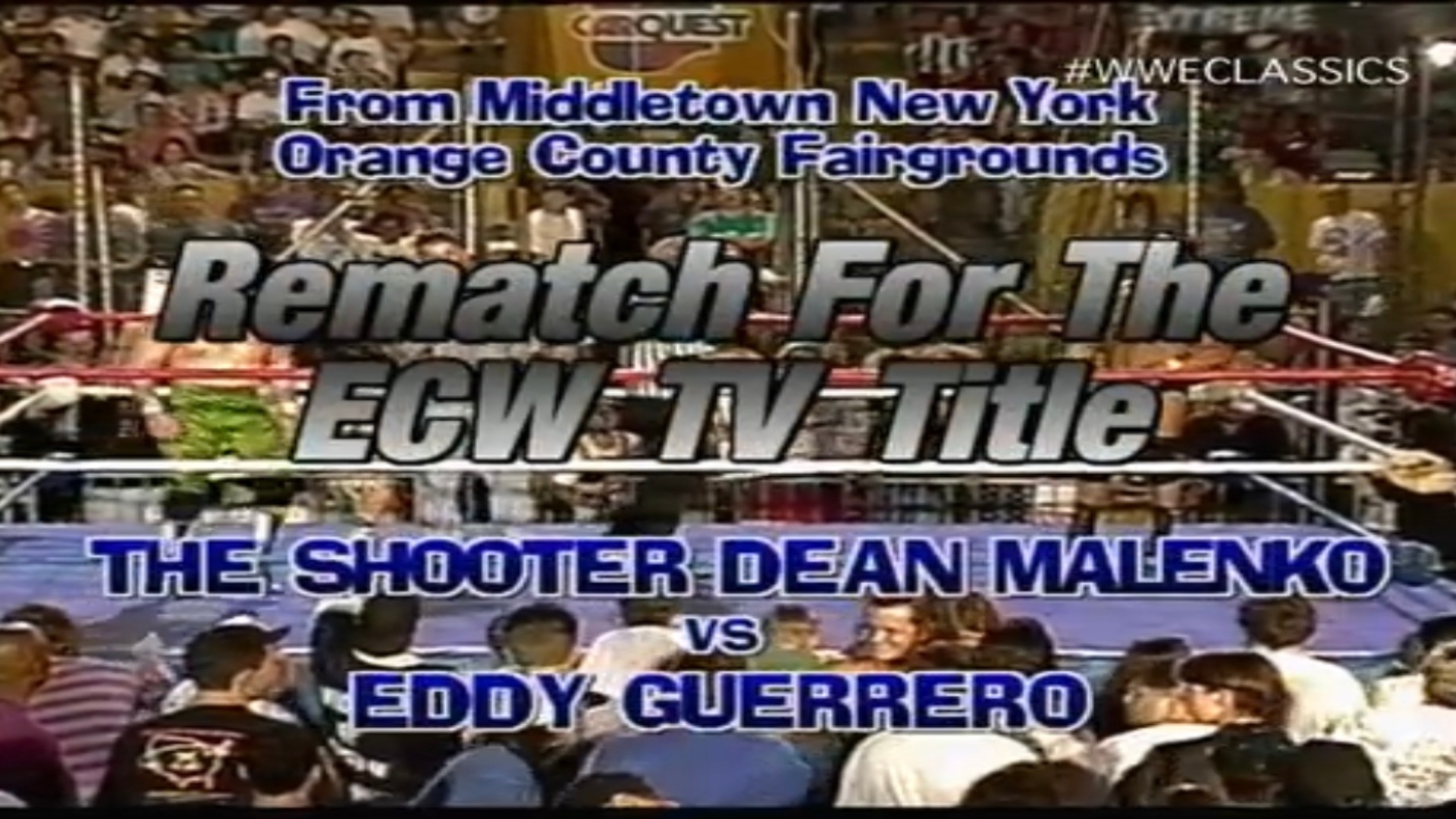 On July 28, 1995, ECW held the TV tapings of the episode 120 of ECW Hardcore TV at the Orange County Fairgrounds in Middletown, New York, in whose show Eddie Guerrero won the ECW World Television Championship for the second-time in his career after beating Dean Malenko in a Title Match.