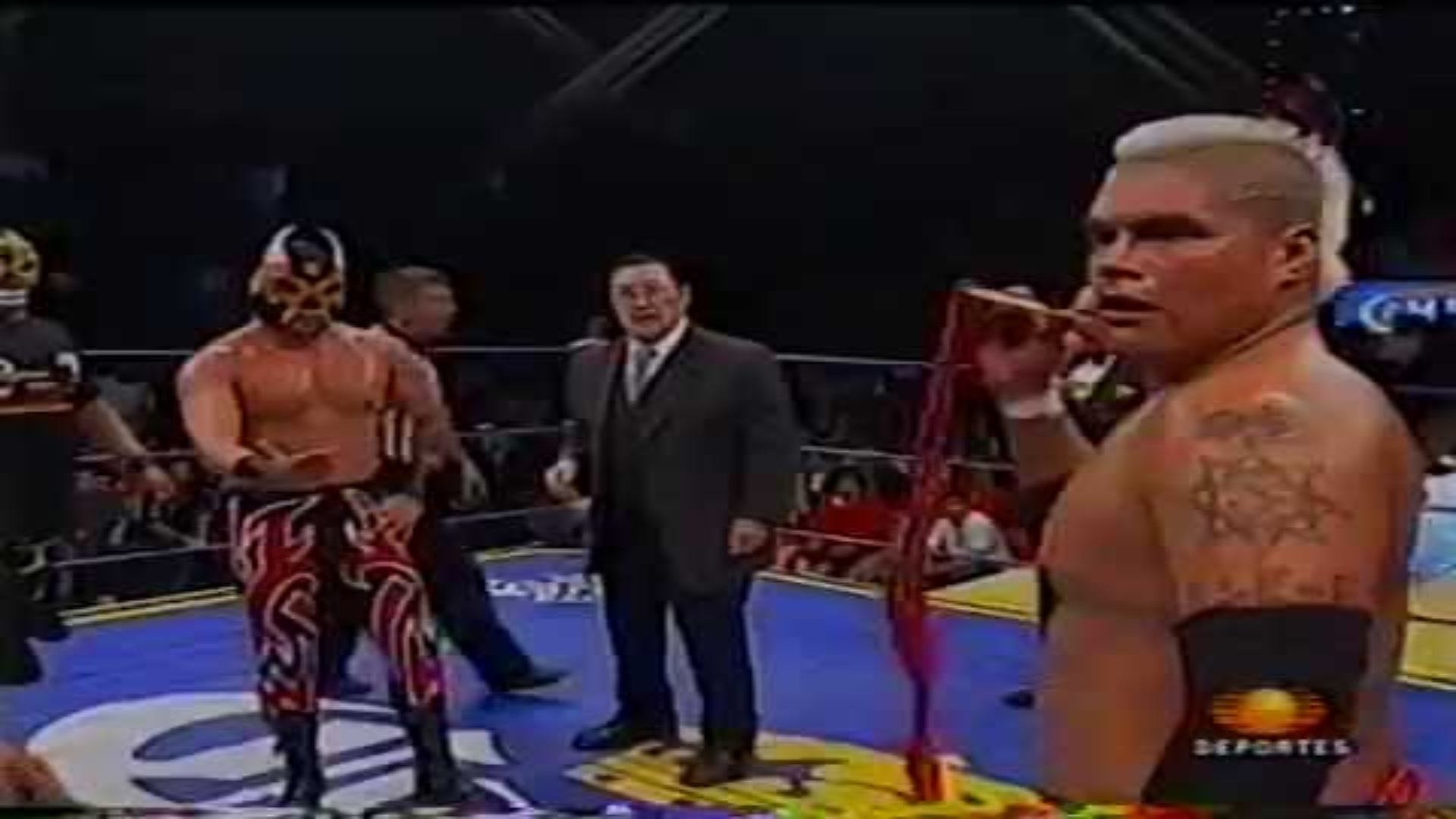 On September 3, 2004, CMLL held a Spectacular Friday Live Show at Arena Mexico in Mexico City, in whose show Averno won the NWA World Middleweight Championship for the first-time in his career after beating Zumbido in a Title Match. This championship was vacant after the departure of Ultimo Dragon to WWE in 2003.