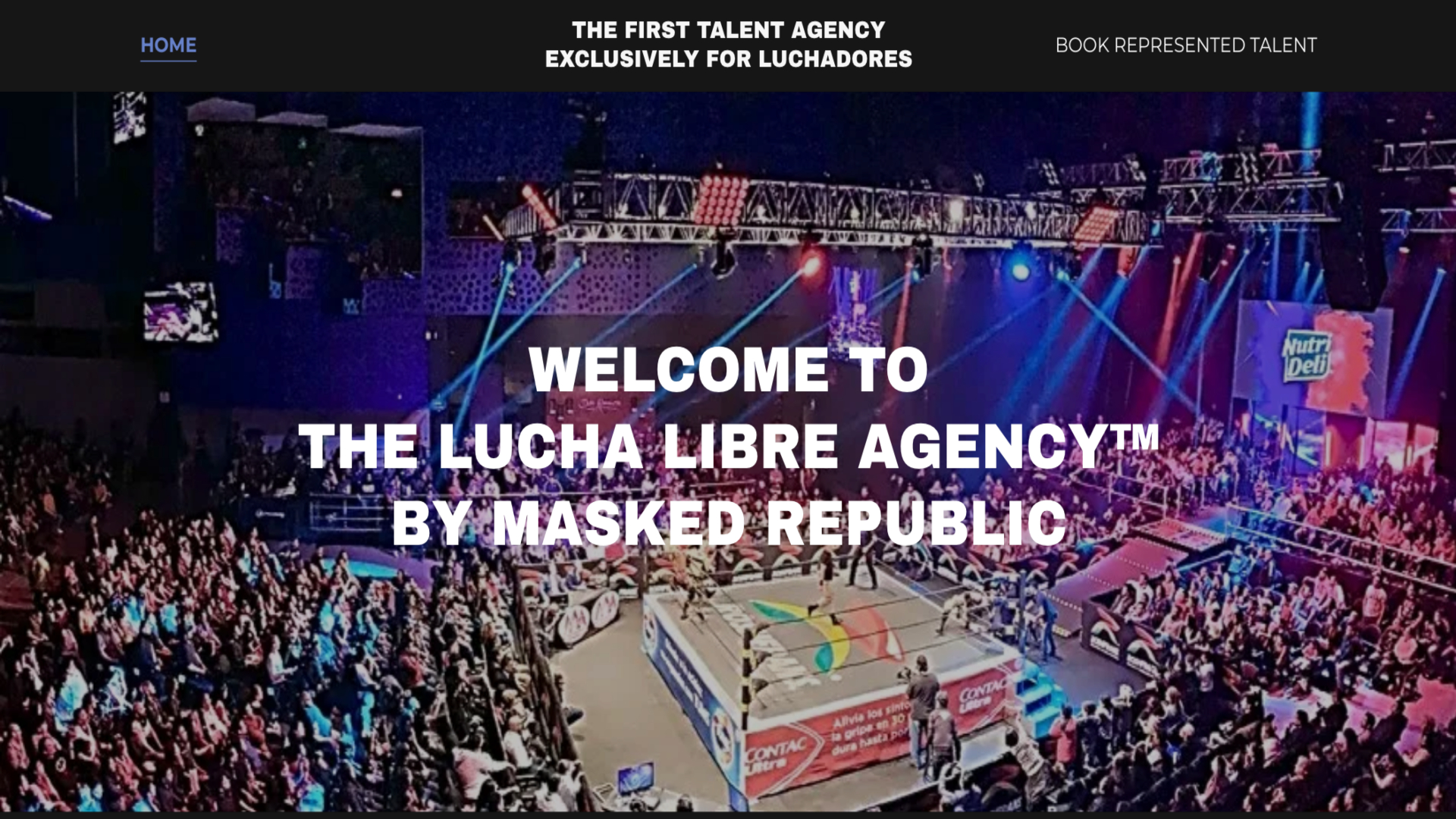 Masked Republic®, the leading company in expanding lucha libre beyond the borders of Mexico, has opened The Lucha Libre Agency ™, a new talent representation division to serve select clients of the company’s Legends of Lucha Libre® licensing brand along with promoters and event organizers in the United States.

“In a way, this is a return to my roots,” CEO Ruben Zamora said. The company’s founder’s first business venture in lucha libre was representing luchadores including Rey Misterio Sr. and Psychosis for their U.S. bookings after he attended Misterio’s lucha libre school in Tijuana while an active police officer in San Diego. “My earliest work in the lucha libre and pro wrestling businesses was helping connect the dots between talent in Mexico and promoters in the U.S. Back then, there was no easy way to get to the talent in Mexico. There was no social media, no WhatsApp, there was barely even email. If you didn’t know the luchadores personally or didn’t have their home phone numbers, it was very difficult to get to them. Fortunately, I knew the talent, had access to them, and was able to bridge that gap mainly out of necessity to connect talent from Mexico and opportunities in the U.S. This also proved to be helpful to the U.S. promoters, many of whom spoke little to no Spanish.”

For the past decade and a half, the company has been building a plethora of verticals including experiential events, licensing & merchandising and publishing, film & tv. Throughout that time, the demand for luchadores to appear on events in the U.S. has grown exponentially. One of the problems created by this demand, however, has been the lack of a single point of contact for multiple talents as well as general checks on the legitimacy and reputation of promoters allowing talent to make better informed decisions. The Lucha Libre Agency is dedicated to making these struggles easier for talent and promoters alike. Additional benefits of TLLA will include the office having access to talent’s full calendars of events, reducing the potential for accepting double bookings as well as the ability to work to connect different promoters looking to bring in talent on back-to-back days, allowing for reduced travel costs for each.

“The talent whom is represented by The Lucha Libre Agency will remain rather limited,” Masked Republic President and COO Kevin Kleinrock said. “The idea is not for us to be the only place to get lucha libre talent.  The idea is for us to be the best place with untouchable service for both the luchadores and U.S. based promoters. To that end, at this point, our roster of talent will remain carefully curated to maximize service.” 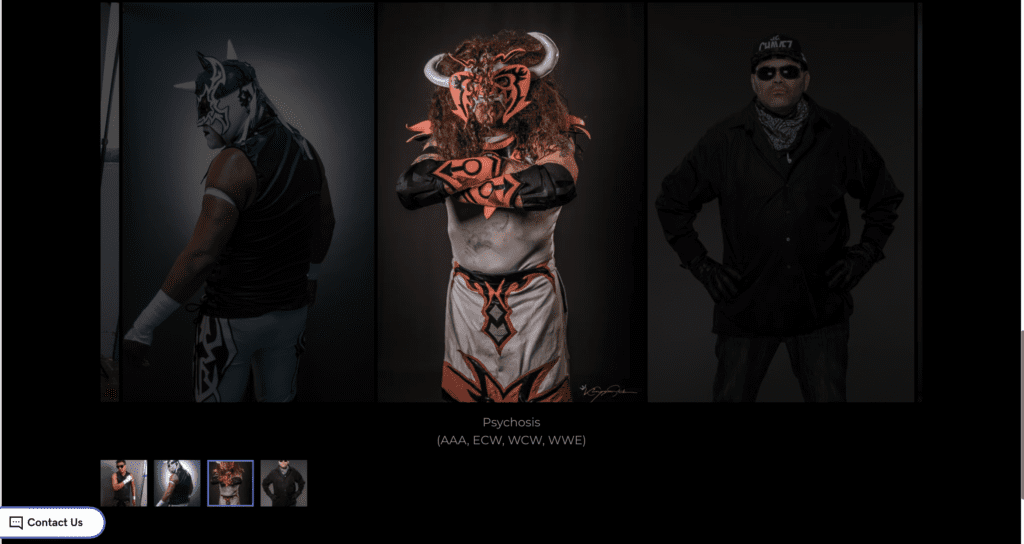 The initial roster of talent to be repped by the company starting today, July 5, is:

Arkangel Divino & Ultimo Maldito – Tijuana street performer luchadores featured in VICE TV series “The Wrestlers” who turned pro and have competed in The Crash Lucha Libre and Lucha Libre AAA and will make their U.S. debuts on July 30th for Pro Wrestling Revolution in Santa Rosa, CA (*Available exclusively outside of Mexico through TLLA)

With the launch of the website Luchalibre.agency this morning, promoters and producers can now use the website for more information and to formally request talent.