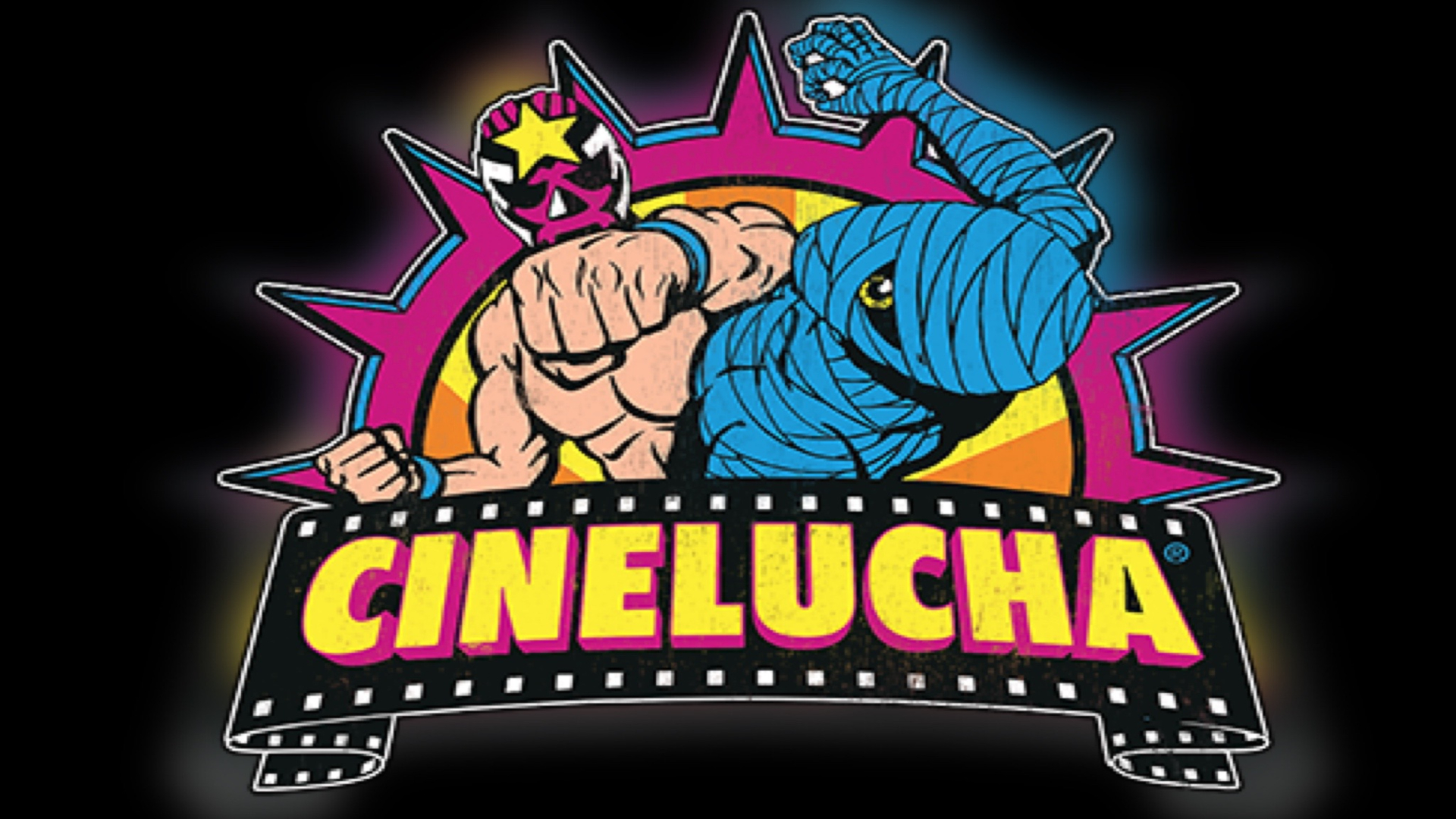 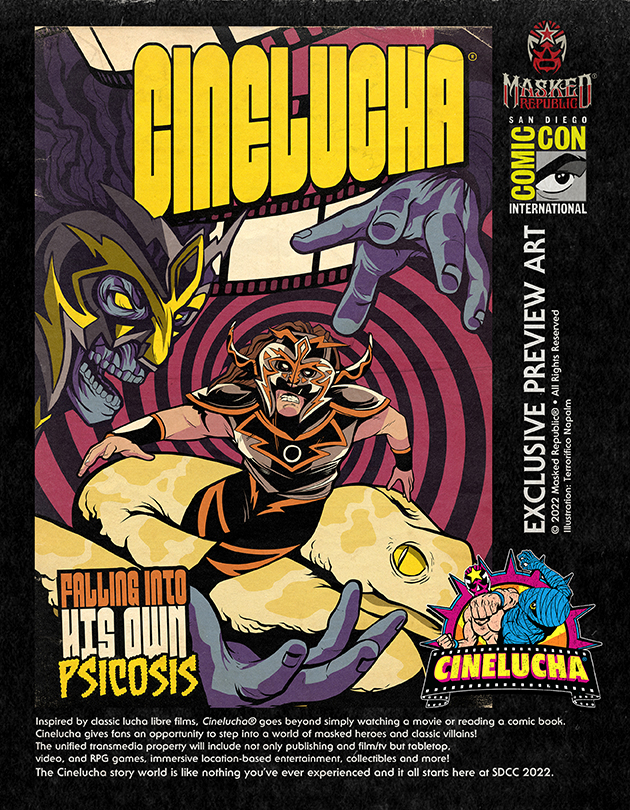 Inspired by the more than 100 classic lucha libre films and multiple comic book series produced between 1952 and the late 1970s, the brand will reimagine the genre for modern transmedia storytelling beginning with an anthology series of comics and a tabletop game. 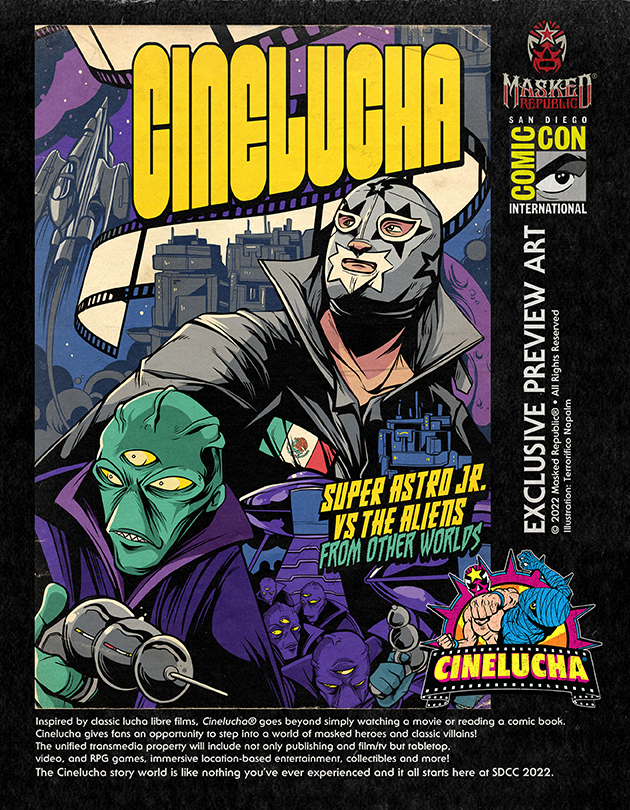 The comic book anthology series will feature stories and art by both well known creatives and members of the up and coming generation of writers and artists with talent curated by Hector Rodriguez III of Masked Republic and “Professor Latin X” Dr. Frederick Luis Aldama of the Latinx Pop Lab at the University of Texas, Austin. 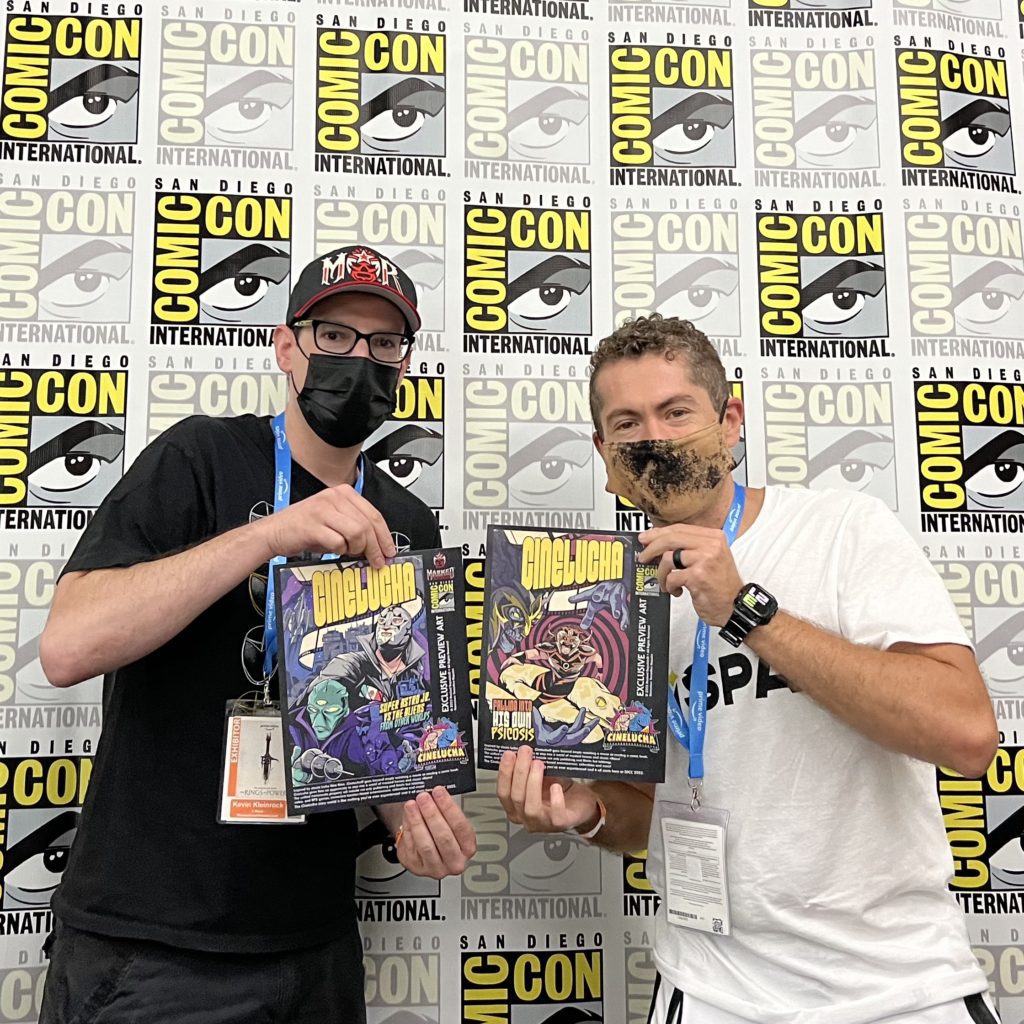 Masked Republic founder and CEO Ruben Zamora said, “Cinelucha will go beyond simply watching a movie or reading a comic book. The storyworld, our initiatives and our officially licensed products will give fans an opportunity to step into a world of masked heroes and classic villains! While the adventures may start out on a comic page and have one conclusion in print, that very same adventure will be in the players’ control when they play it in the Cinelucha tabletop game”.

Company President & COO Kevin Kleinrock added, “For decades now, fans have clamored for a return of the lucha libre film.  Cinelucha will not only let us tell stories across multiple genres and fan bases including sci-fi, fantasy, horror and action-adventure, but it will let us allow fans to control of narratives and outcomes as well in physical and digital games and beyond as we expand our footprint with a number of amazing partners”. 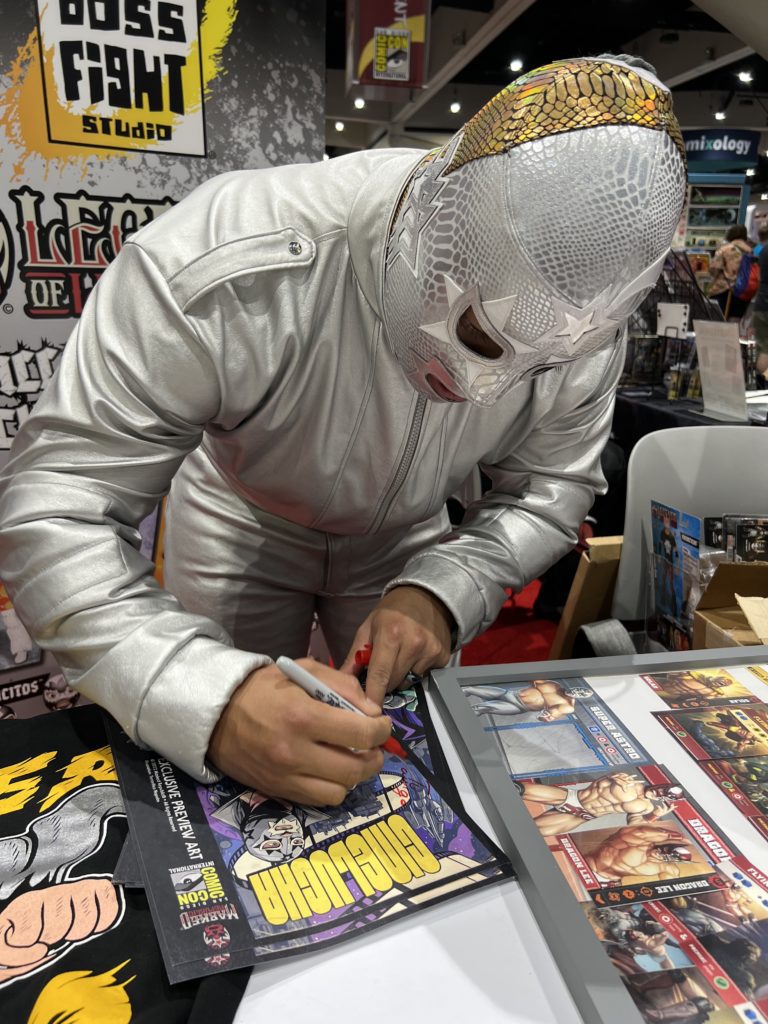 Plans for the transmedia storyworld include publishing, tabletop, RPG and video games, immersive location-based entertainment, collectibles and more. Licensing partners for the brand announced during San Diego Comic Con were:

The company stated that more licensing partners would be announced later this year. The comic series is expected to launch in 2023. 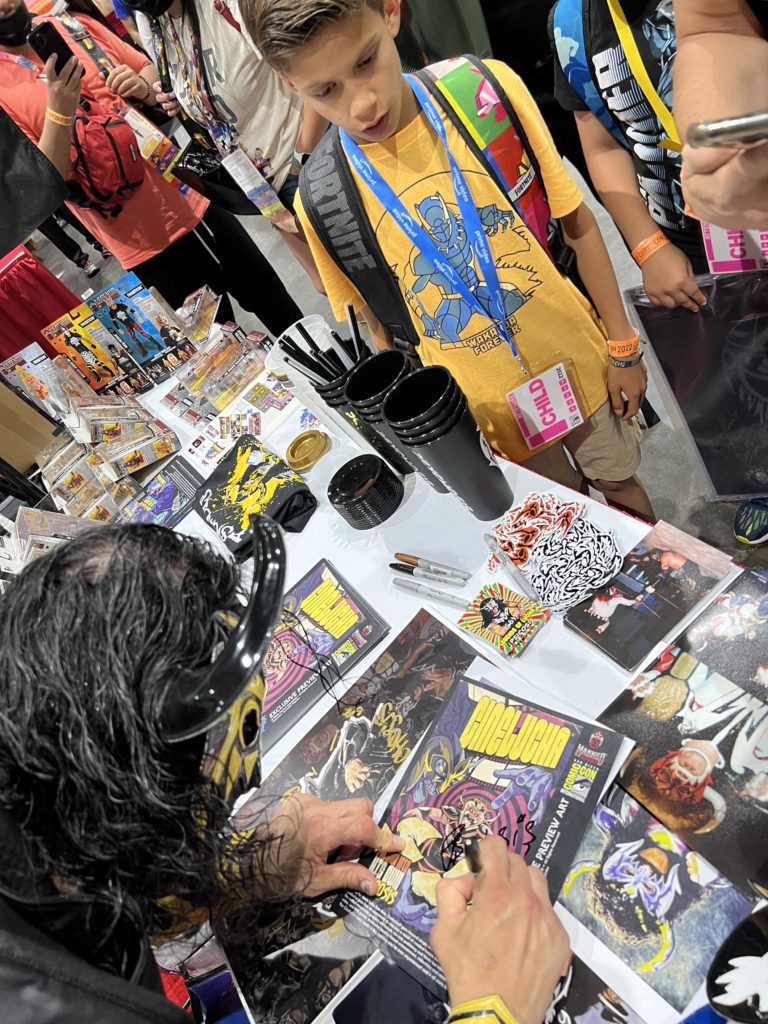