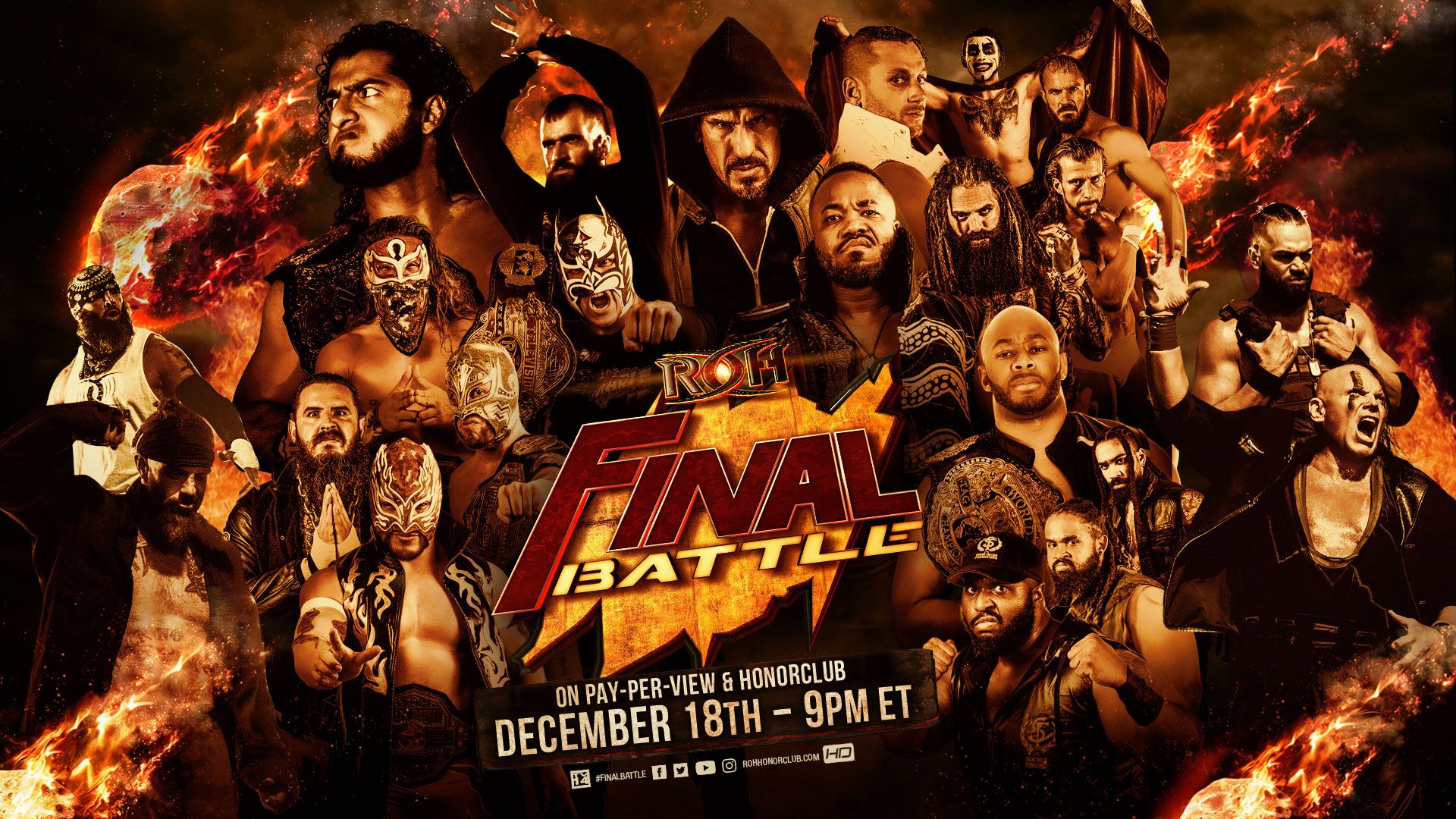 MexiSquad and Dragon Lee will defend their championships at ROH Final Battle. (PHOTO: Ring of the Honor)
Ring of Honor News

Luchadores will have action at ROH Final Battle

Ring of Honor will return to action this coming Friday, December 18 with the Final Battle PPV at the UMBC Event Center in Baltimore, Maryland, in which the Bandido, Flamita & Rey Horus) will defend the ROH World 6-Man Tag Team Championship against Shane Taylor Promotions (Kaun, Moses & Shane Taylor) in a Title Match. 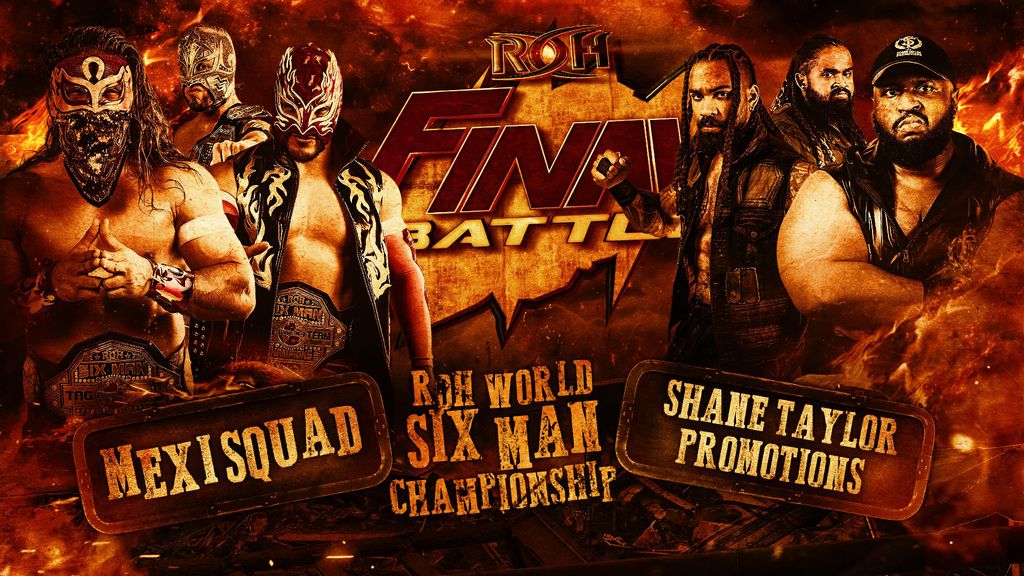 This will be the MexiSquad‘s first title defense after winning the championship at ROH Saturday Night At Center Stage 2020 in January of this year. 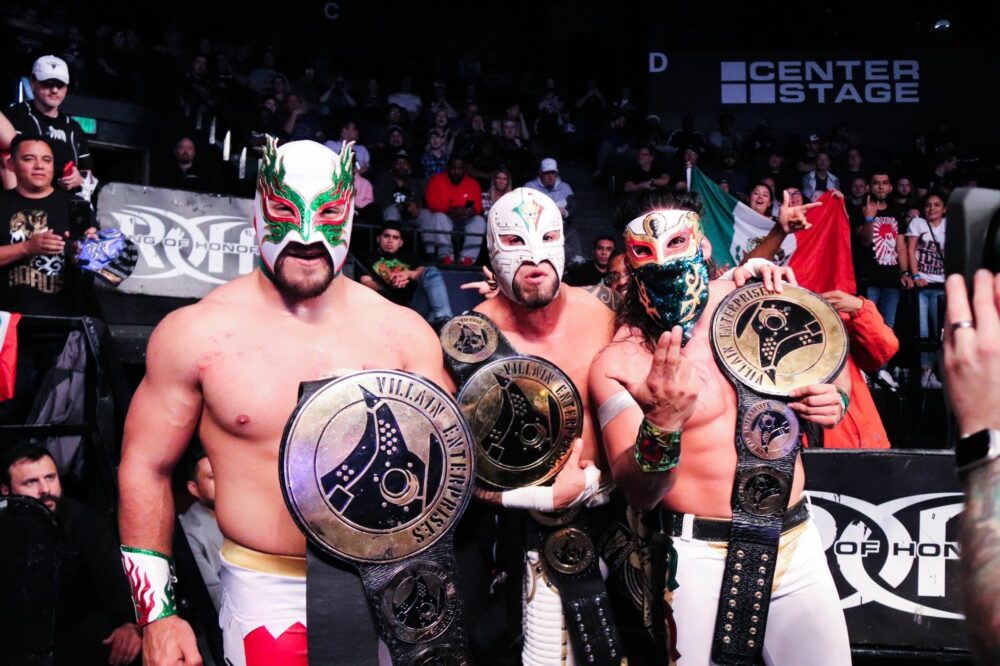 Also, Dragon Lee will have his third title defense as ROH World Television Champion against the winner of the Four Corner Survival Match. Tony Deppen, LSG, Josh Woods and Dak Draper will be the participants in this match. 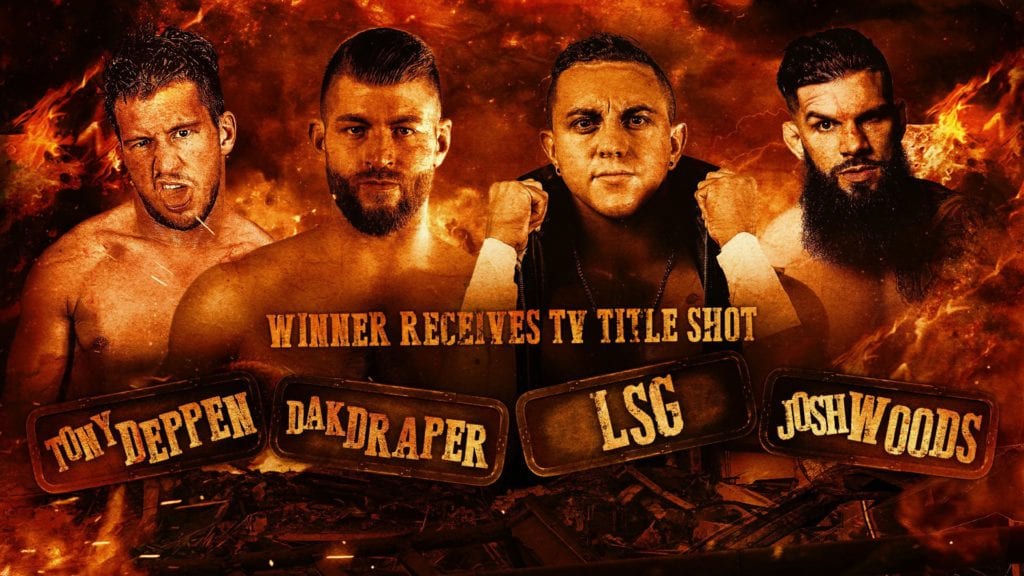 RELATED NOTE: Rush back to action at ROH Final Battle

Rush back to action at ROH Final Battle