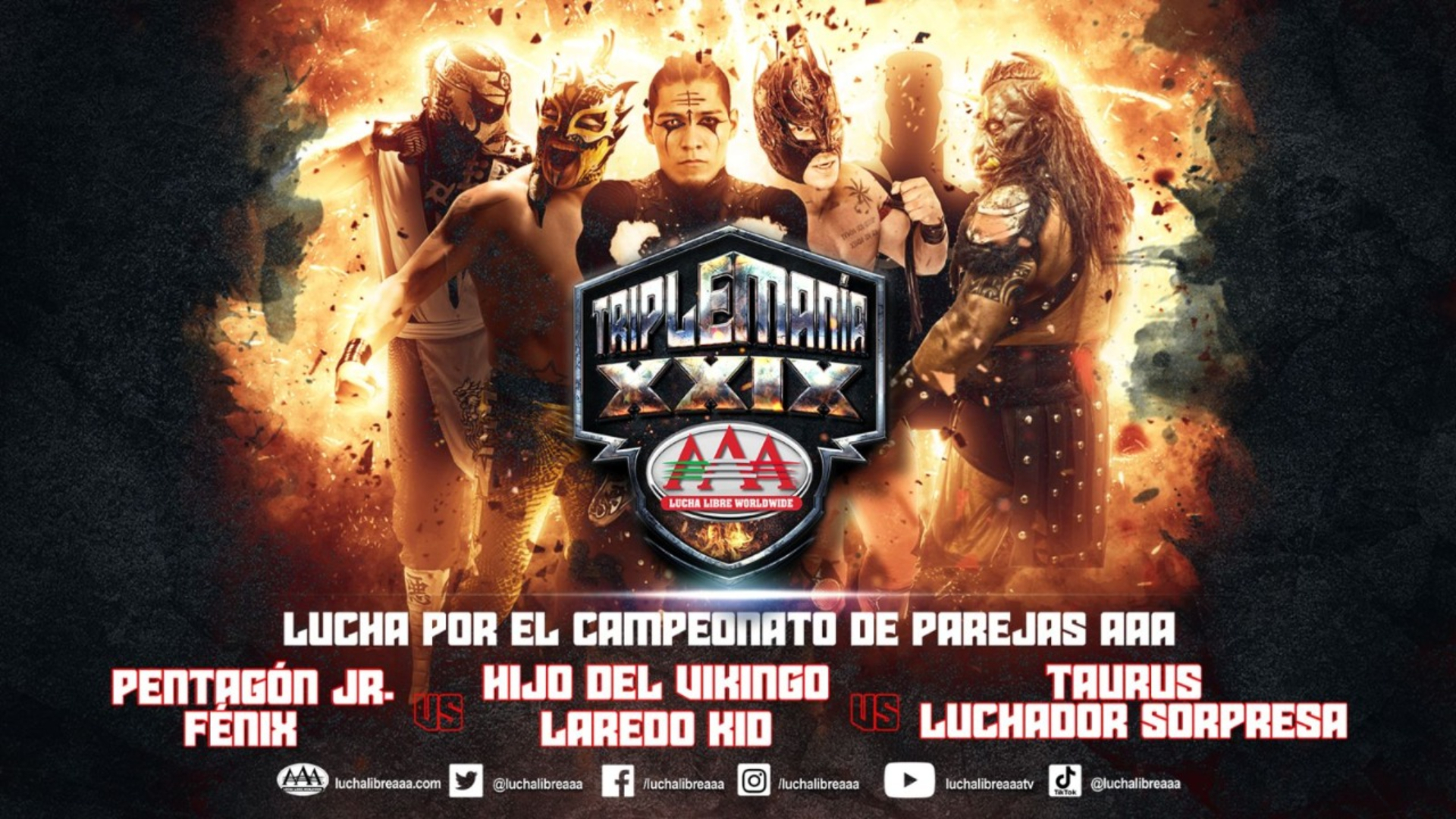 Lucha Libre AAA held its second press conference road to Triplemania XXIX, in which it announced the complete card for the great event that will take place this coming August 14 at the Arena Ciudad de Mexico in Mexico City.

The first announcement that was made was that the Arena Ciudad de Mexico will only have a capacity of 25% which would put attendance around 5,000, whose ticket sales will be digitally. In addition, it was stressed that the venue will have all the security measures and healthy distance.

Triplemania XXIV will be broadcast live on Facebook, TV Azteca, Multimedios and Space.

No names were announced, but the Marvel Lucha Libre superheroes will be in action, having the debut of a new character.

This year’s La Copa Triplemania will be sponsored by the Bardahl brand, bearing his name. Several elements of Lucha Libre AAA will participate in this match, Legends of Lucha Libre‘s Mr. Iguana, Drago and Mamba were the first names announced.

Neither Lucha Libre AAA nor the media made any mention of the next great event Verano de Escandalo, which will be this Saturday, July 3, with only announced the Single Match between Lady Shani Vs. Deonna Puerrazo.