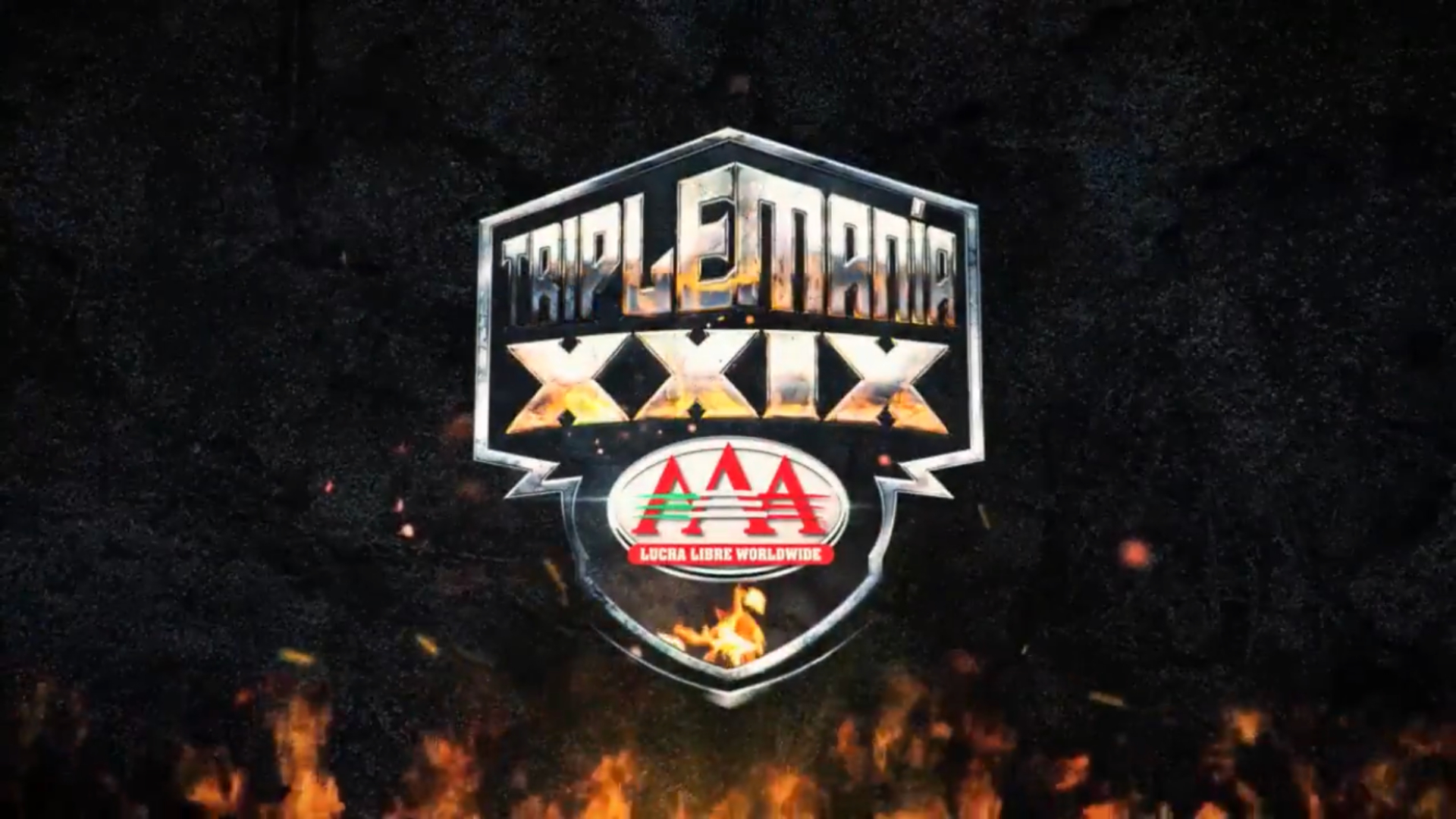 The road to Triplemania has begun. Lucha Libre AAA announced this Tuesday that Triplemania XXIV will take place on Saturday August 14th at the Arena Ciudad de Mexico, with limited capacity. During the press conference Lucha Libre AAA confirmed for the moment three main events, in which two championships and a mask and hair will be on the line.

Faby Apache will face Deonna Purrazzo a Winner Takes All Match, in which the Lucha Libre AAA Reina de Reinas Championship and the IMPACT Wrestling Knockouts Championship will be on the line. Faby Apache won the title for the fourth time in her career in the last edition of Rey de Reyes, in which The Virtuosa made public her challenge to the female icon of the Caravana Estelar. 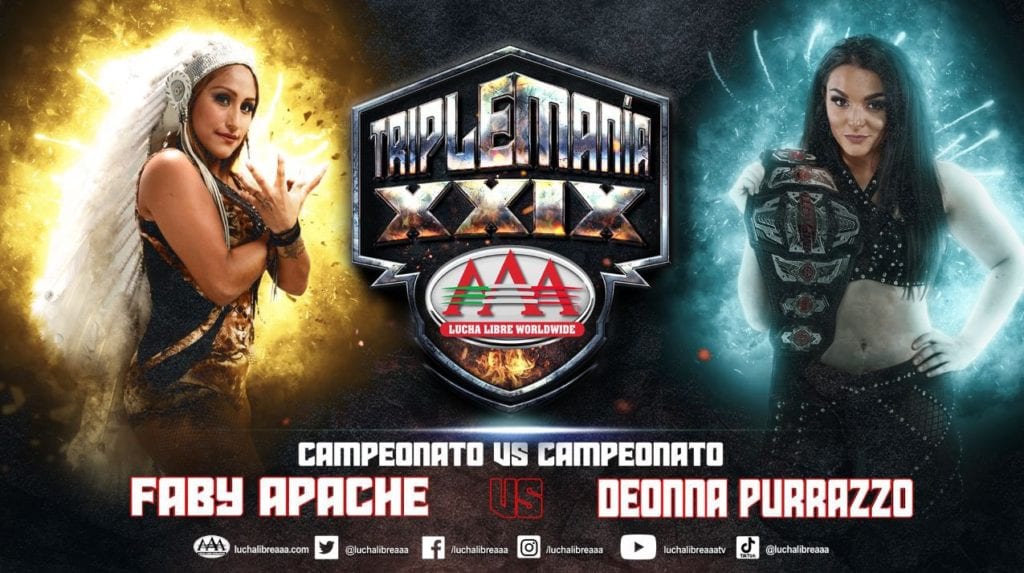 At the beginning of 2019, Rey Escorpion declared that his main objective is to unmask Psycho Clown, and now after what happened at the Lucha por la Identidad de Mexico Shows both luchadores will face each other in a Mask Vs. Hair Match. 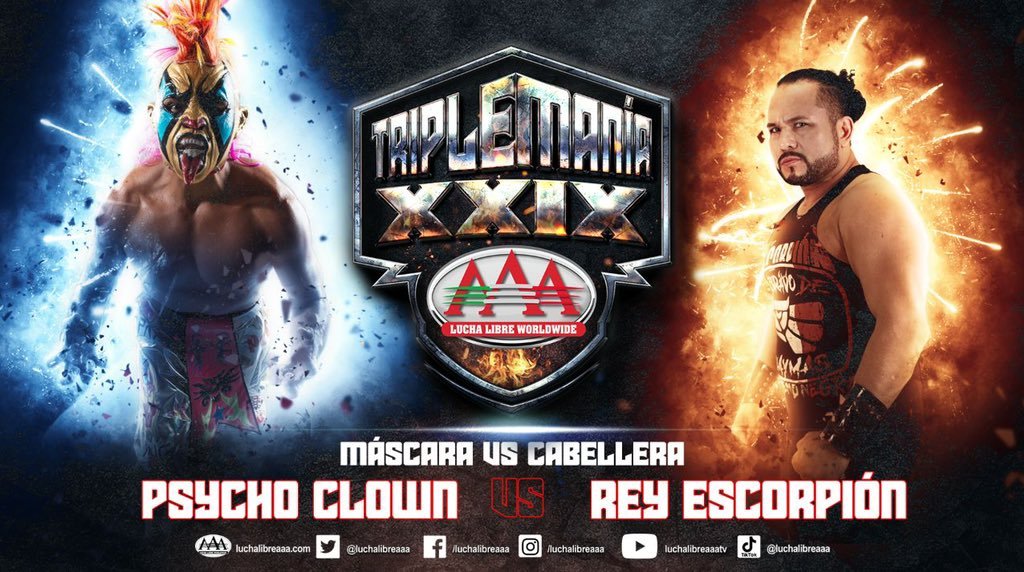 Through a prerecorded message, the AEW World Champion and IMPACT Wrestling World Champion Kenny Omega with Don Callis accepted Andrade‘s challenge, for which they will face each other in a Title Match for the Lucha Libre AAA Megachampionship. In 2019, Kenny Omega won the title after beating the Legends of Lucha Libre superstar Rey Fenix ​​at Heroes Inmortales XIII, since then he has had 4 successful titles defenses, including matches against the Legends of Lucha Libre superstar Dragon Lee and Laredo Kid. 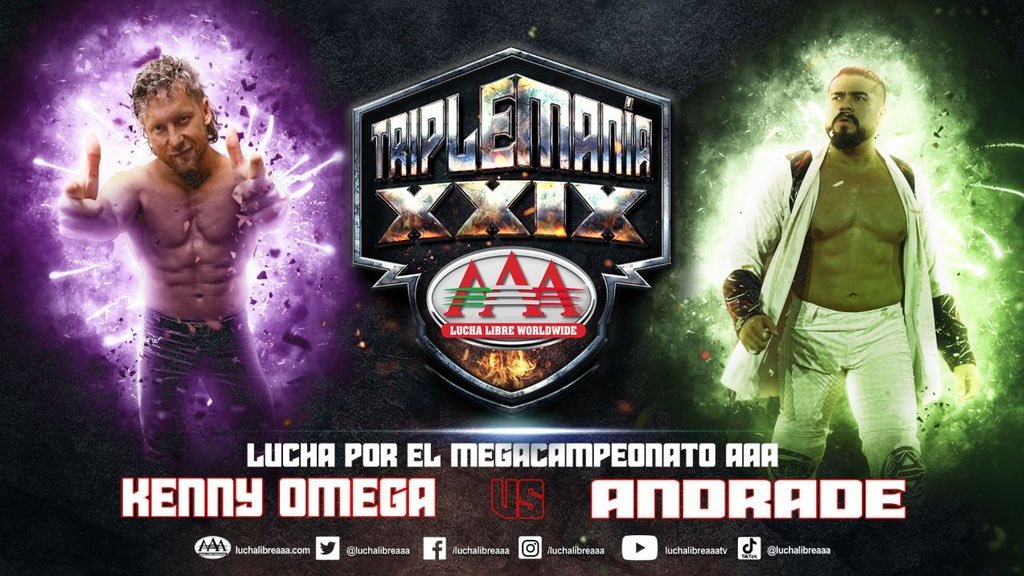 At the moment the only information about the broadcasting is that the Mexican movie theater chain Cinepolis will screen Triplemania XXIX live. Another relevant information for fans is that tickets are already on sale through the SuperBoletos system, whose prices range from 13 to 302 USD.