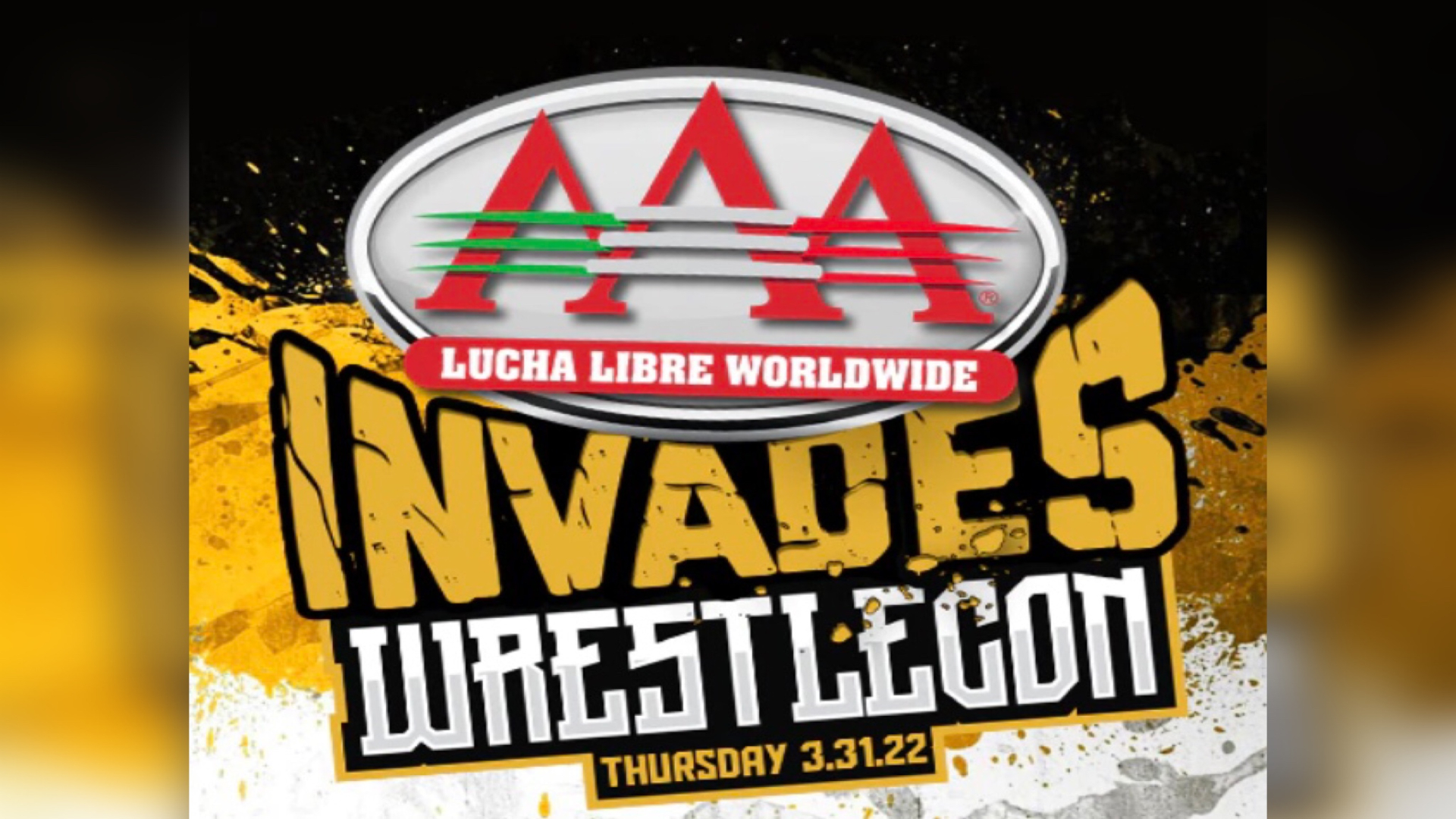 Lucha Libre AAA presents its card for its show at WrestleCon

Lucha Libre AAA will make its debut at Wrestle Con this coming Thursday, March 31 with a show with 6 match, in which two championships will be on the line. This will take place at the Fairmont Hotel in Dallas, Texas.

This show will have the name of Lucha Libre AAA Invades Wrestle Con.

A session 1 ticket is your GA ticket to the AAA show. If you want to buy a seat upgrade, you must also have a session 1 ticket or a Superfan ticket. The upgrade alone will not get you into the show. pic.twitter.com/vQ9ZGgk1WO

Lucha Libre AAA returns to the United States after three years, the last time it was in September 2019 in New York City, having a successful show at the Hulu Theater at Madison Square Garden.

Lucha Libre AAA will be part of Wrestle Con 2022