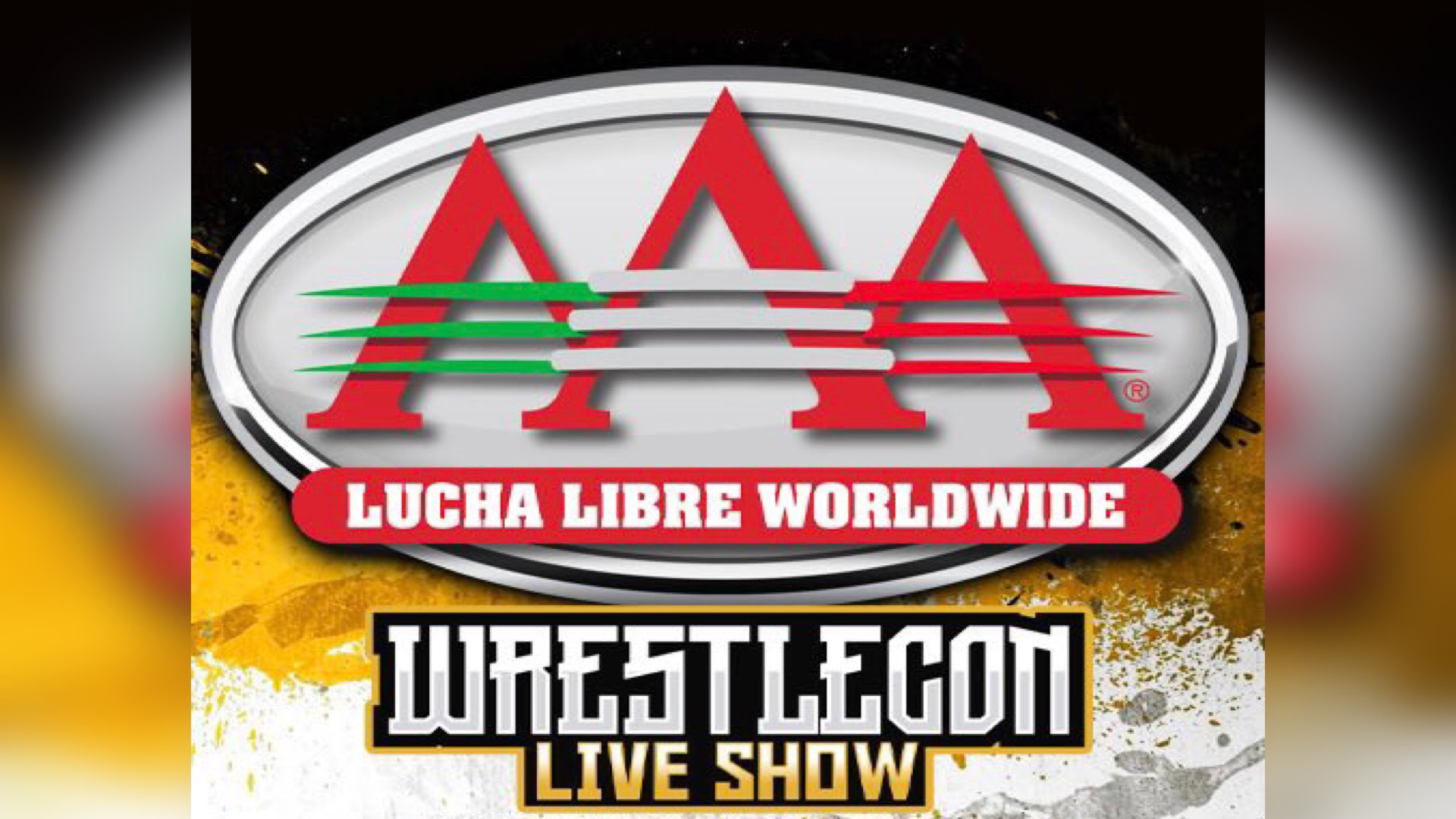 Lucha Libre AAA will be part of Wrestle Con 2022

2022 will be one of the most important years for Lucha Libre AAA as it celebrates its 30th Anniversary, and as part of the celebrations the Mexican company will be part of the seventh edition of Wrestle Con, Produced by professional wrestling digital retailer Highspots, which this year will have place on March 31 in Dallas, Texas. The organizers of the event released the news through their official Twitter account.

Lucha Libre AAA CEO Dorian Roldan himself commented that more details about the participation of the Caravana Estelar will be released shortly.

The last time Lucha Libre AAA visited the USA was on September 15, 2019 with the Invading NY event at Madison Square Garden‘s Hulu Theater.

Wrestle Con is an event featuring top independent wrestlers from around the world, which takes place in conjunction with WrestleMania Weekend, although the convention has no affiliation with WWE. In 2017, The Crash Lucha Libre was part of the event with a wrestling show, in which Main Event Austin Aries defeated Legends of Lucha Libre‘s Penta Zero M in a Single Match. The first edition took place on April 5, 2014 in New Orleans, Louisiana, while the 2020 and 2021 editions was canceled due to the COVID-19 Pandemic.