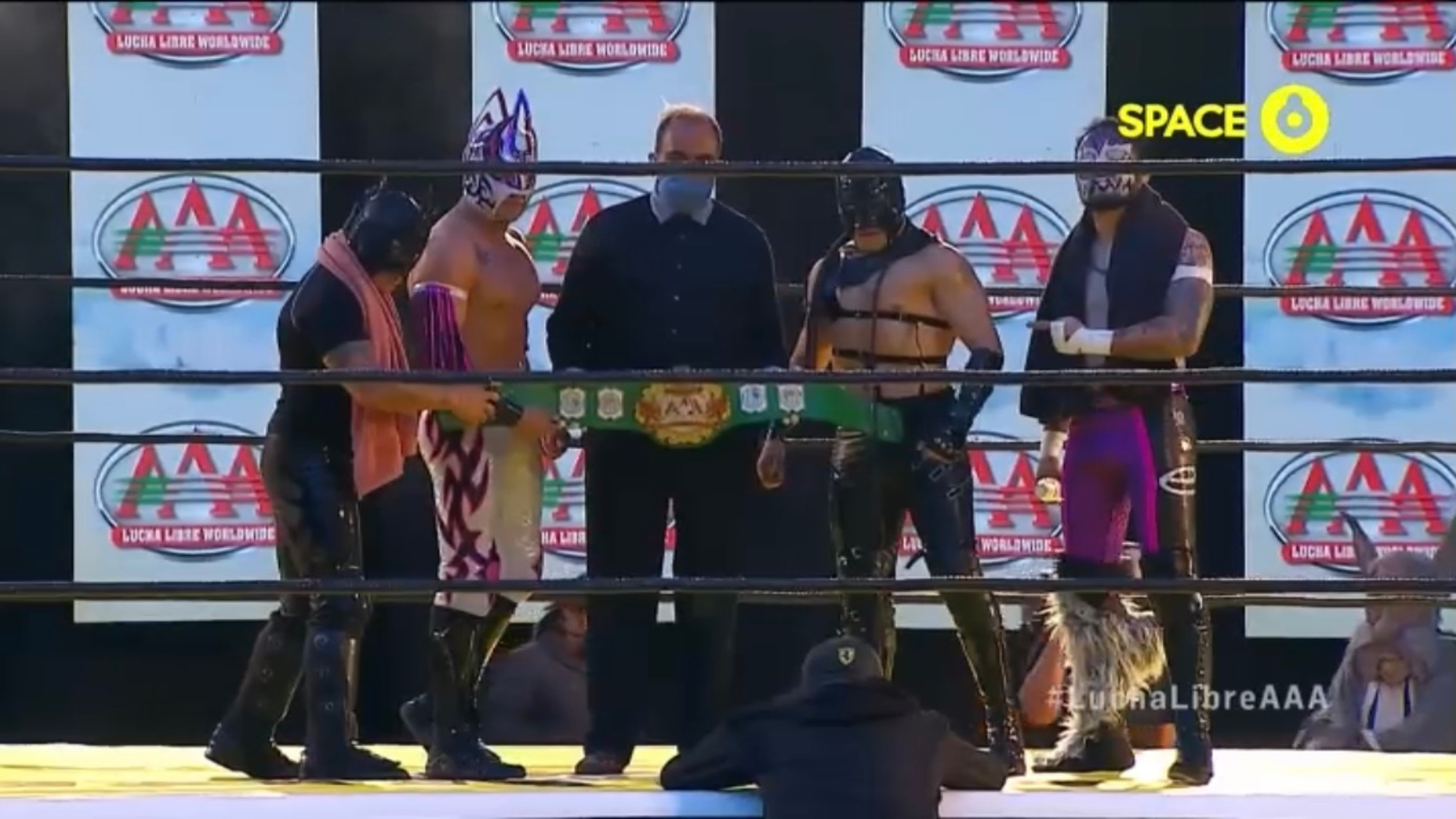 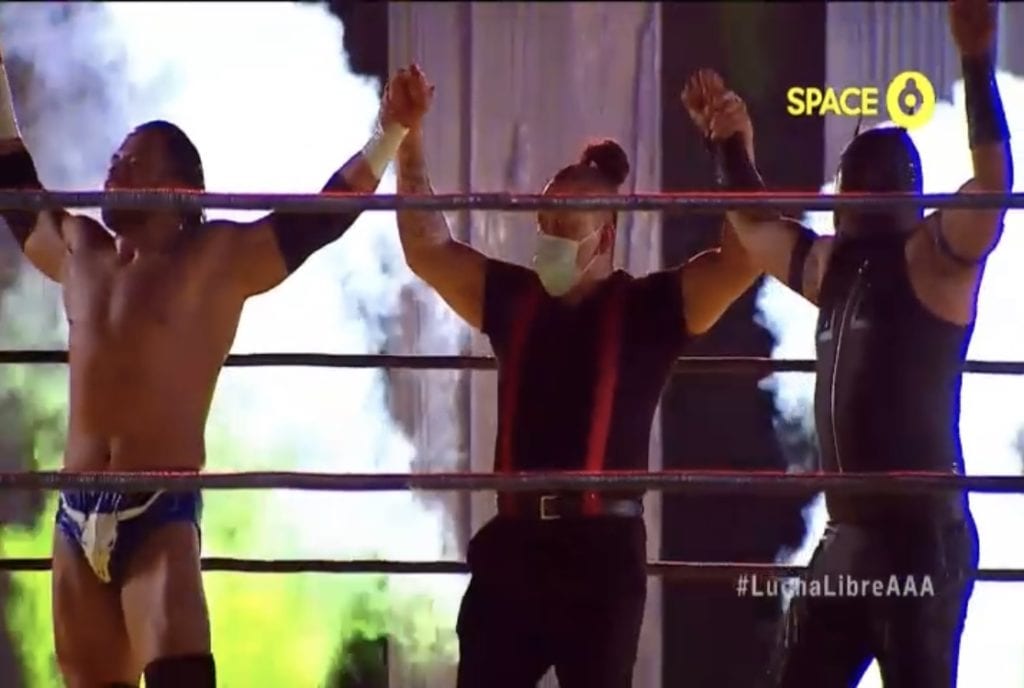 During the match, Villano III Jr. intervened to attack Octagon Jr., leaving Hijo del Vikingo at the mercy of the rudos. 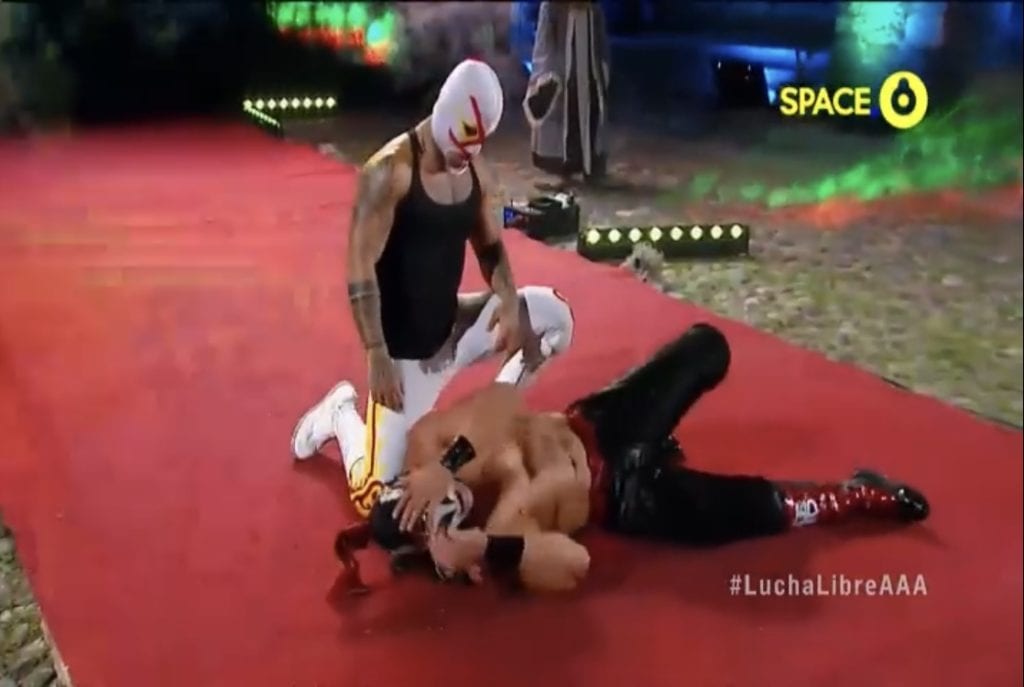 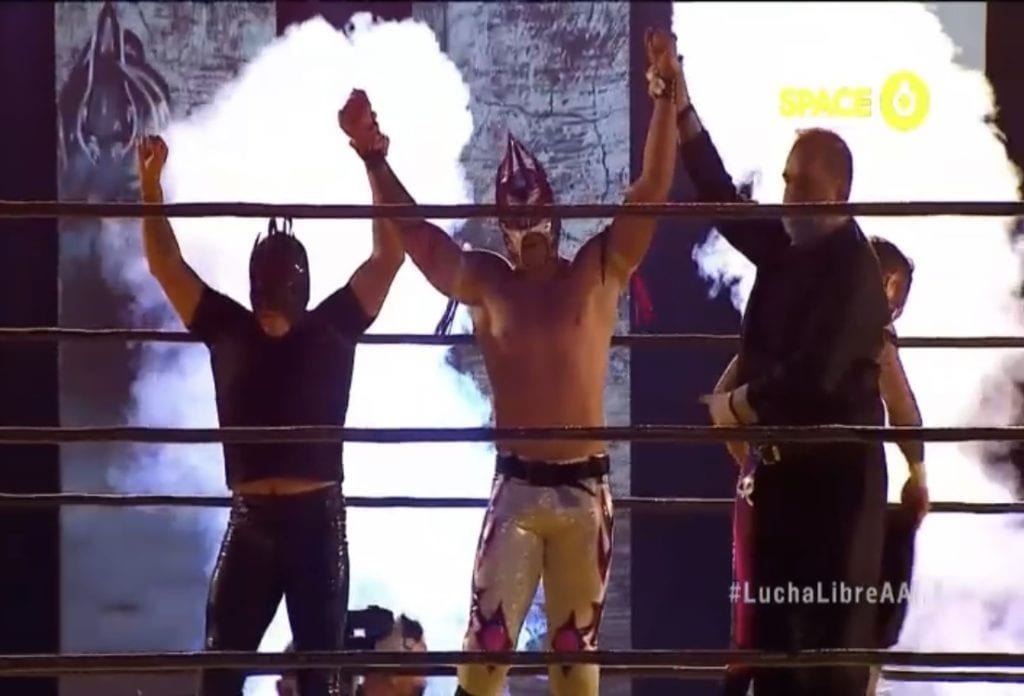 At the end of the match, Latigo refused to shake hands with the champion, who was suddenly attacked by Texano Jr., who demanded that Lucha Libre AAA face him against the Laredo Kid. 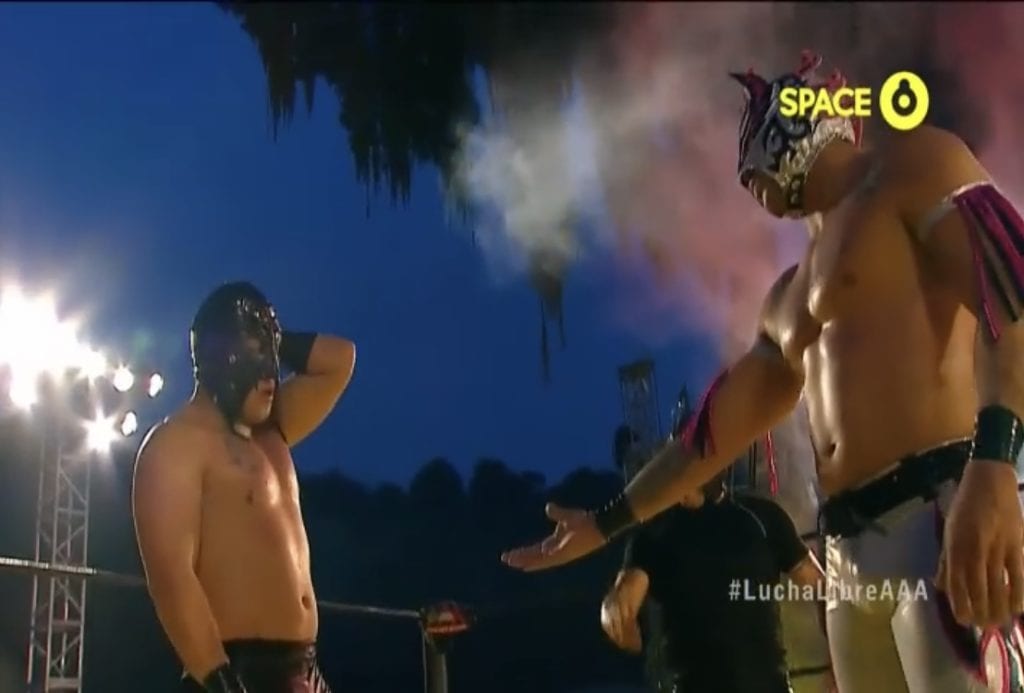 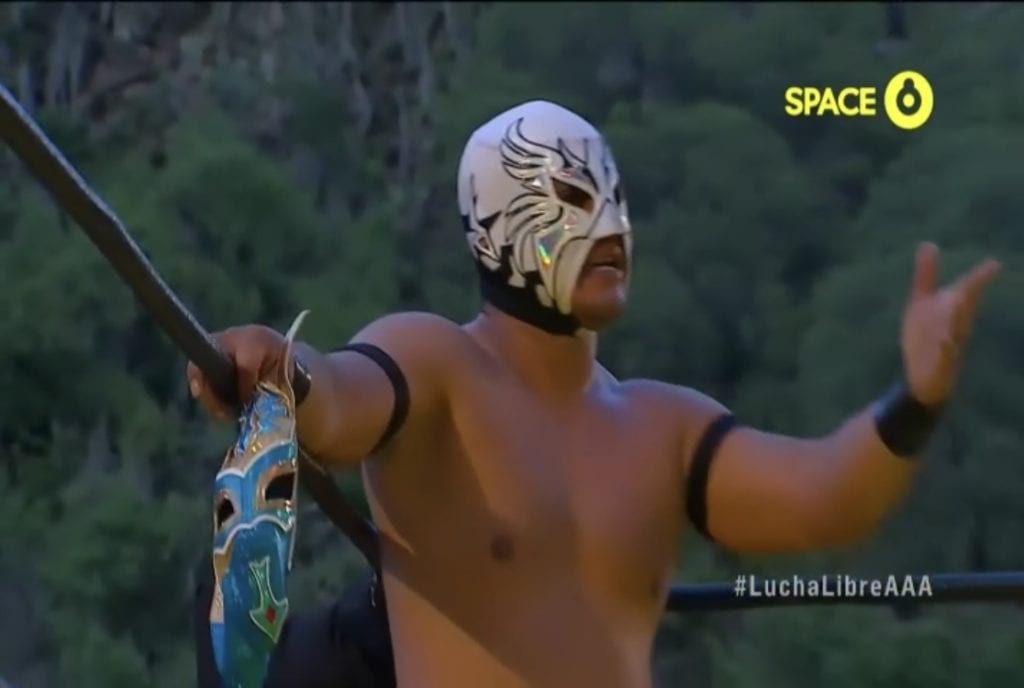