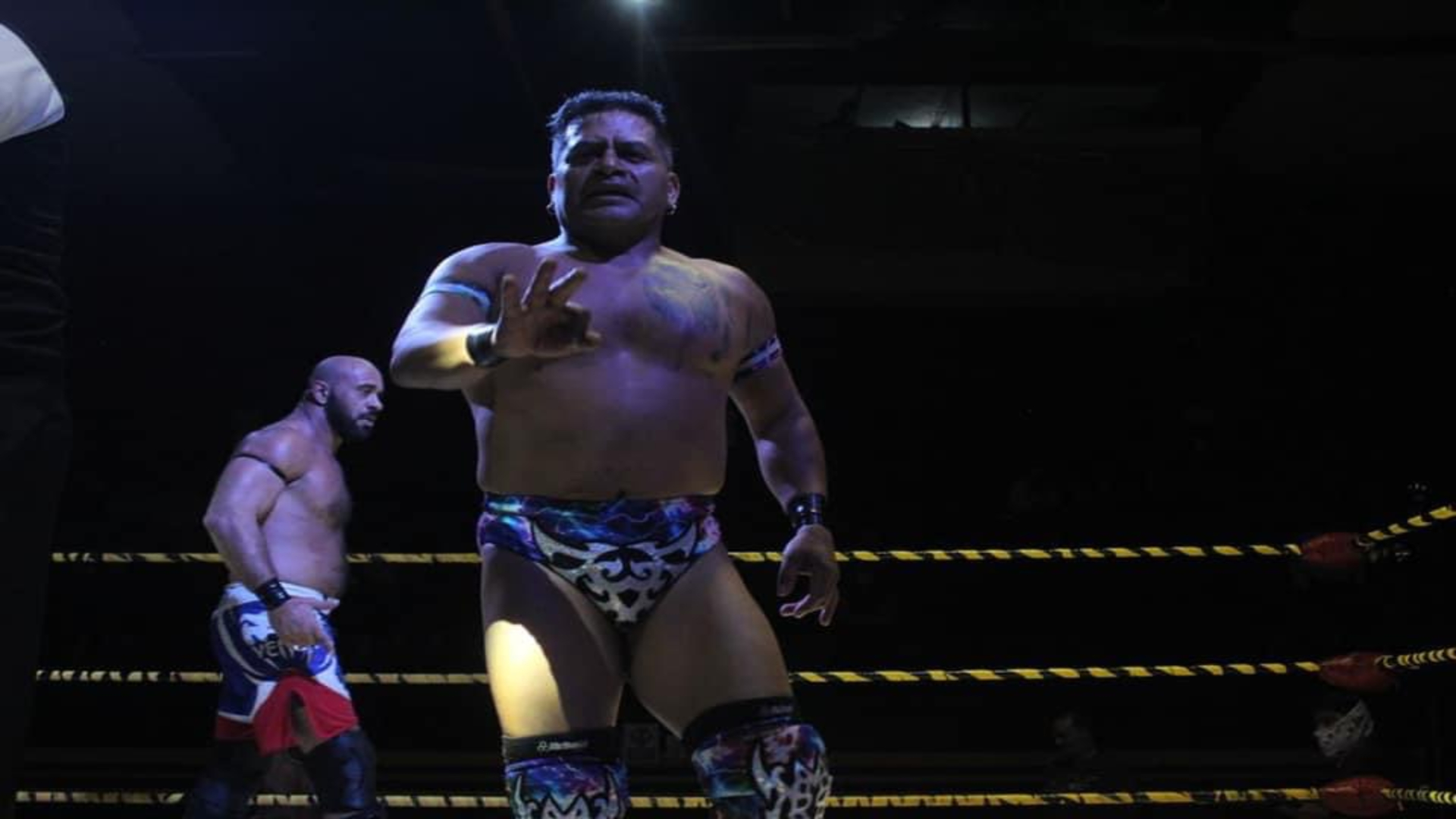 IWRG held a Thursday Night Wrestling Show: Supremacia de la Lucha Libre at Arena Naucalpan in Naucalpan, Estado de Mexico, in which Main Event, Black Terry & Dr. Cerebro defeated Karaoui & Veneno by pinfall in a Tag Team Match. The result ended up being controversial because Dr. Cerebro had Karaoui trapped with a package, but this got was released before the count of three, but the referee awarded the triumph to the Mexicans. 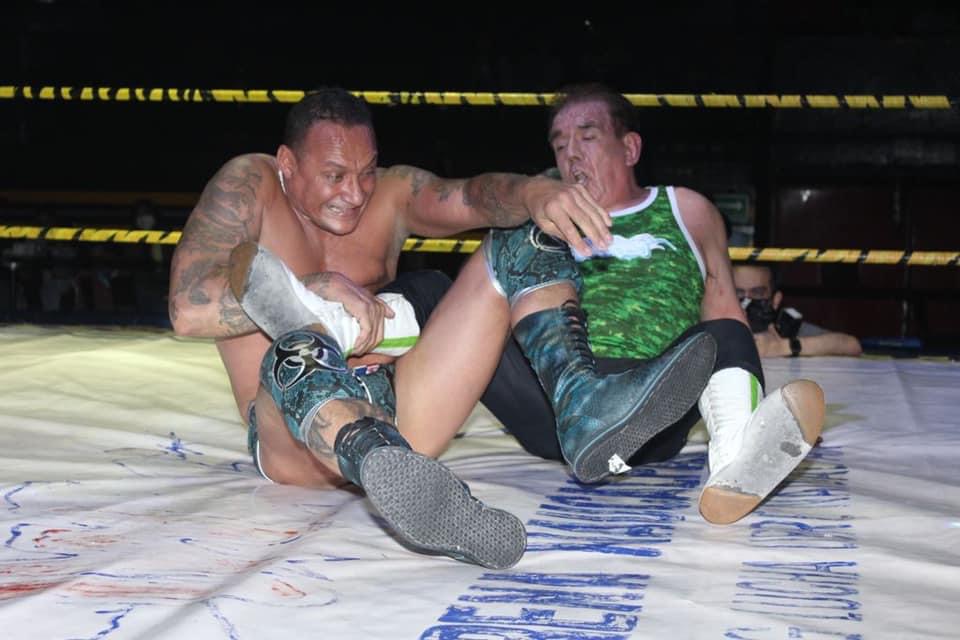 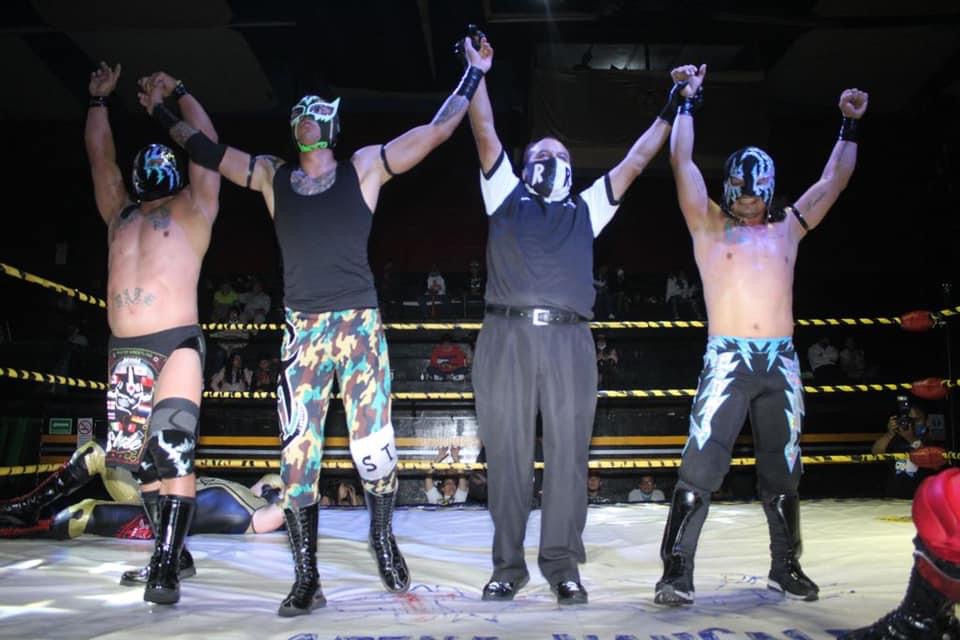 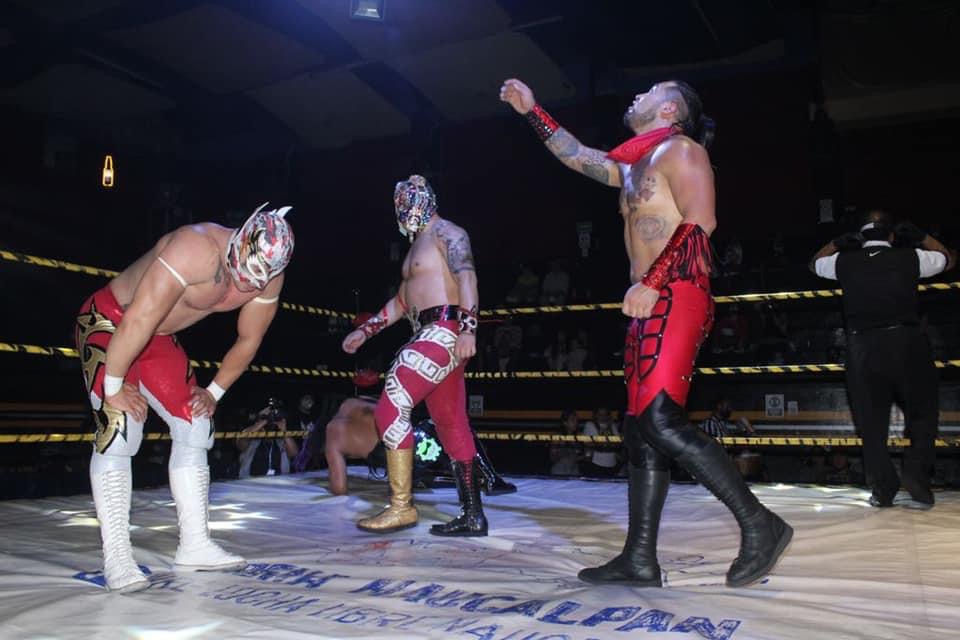