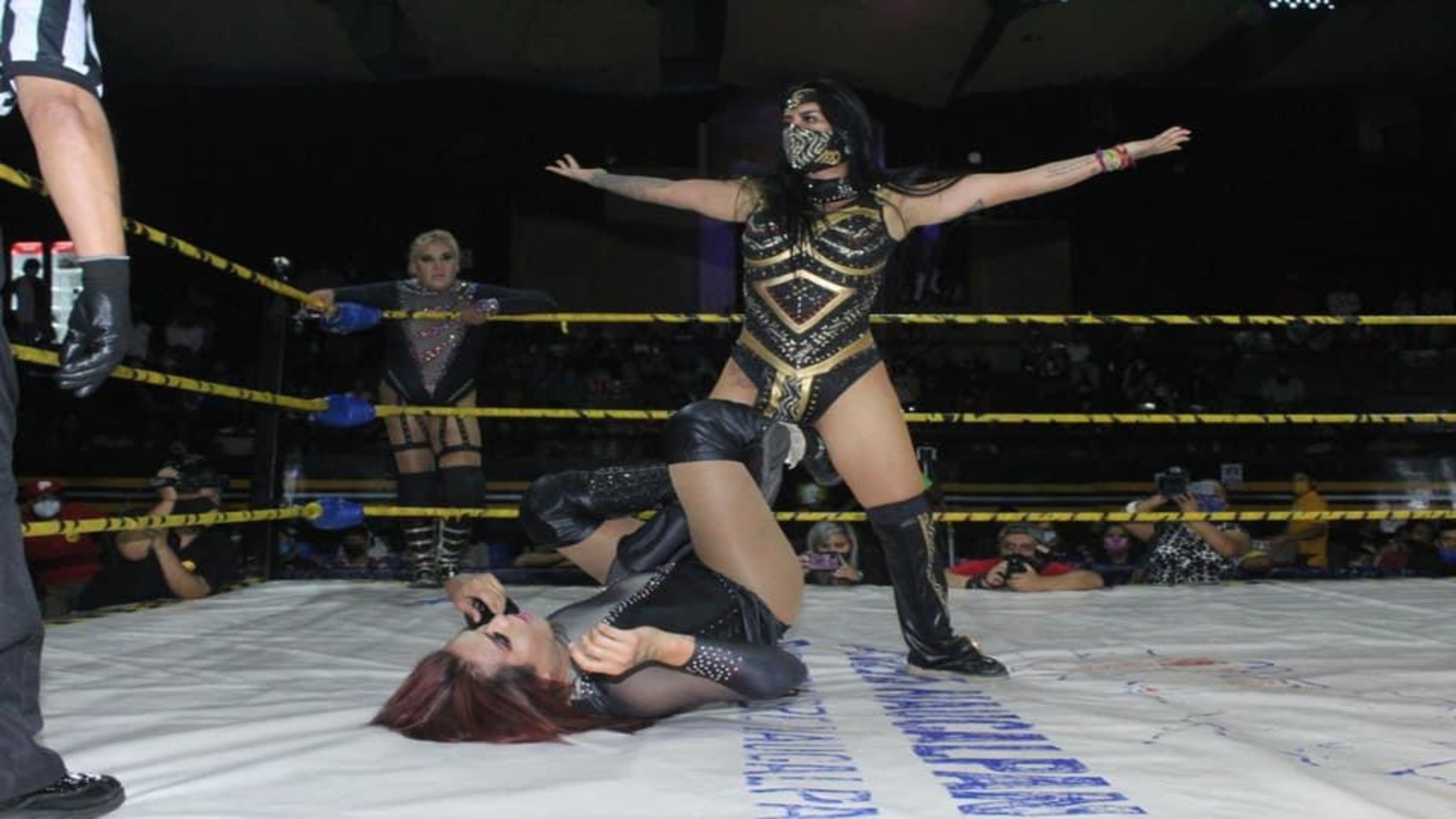 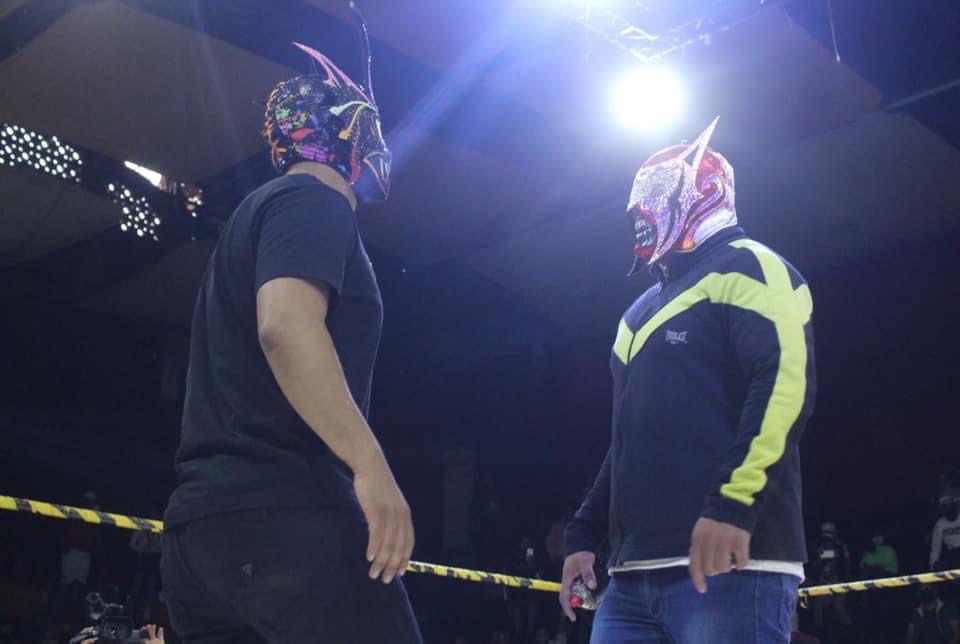 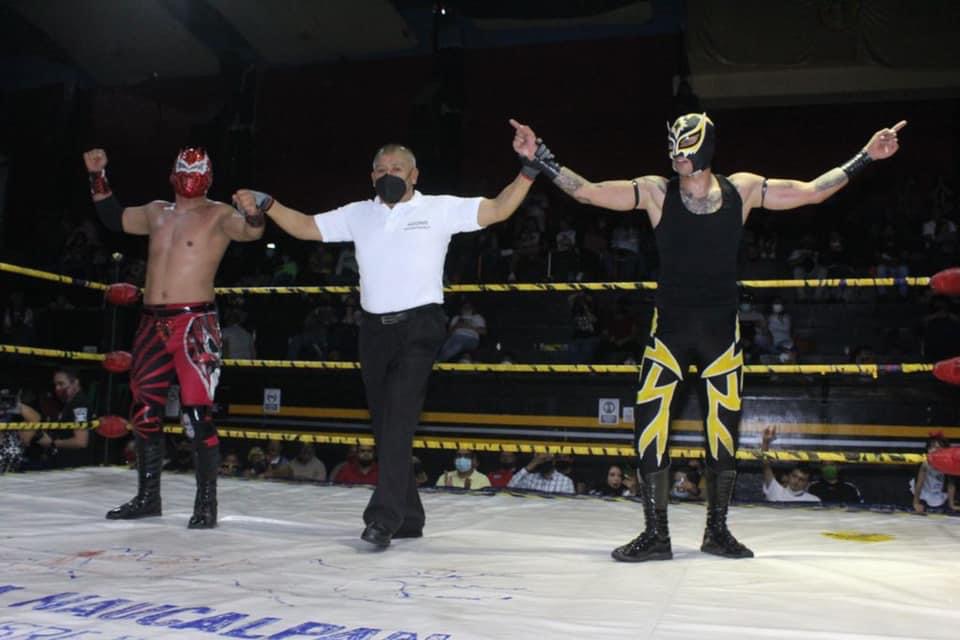 Dr. Cerebro & Karaoui defeated Black Terry & Avisman by submission in a Tag Team Match. The French luchador took the opportunity to give Black Terry a low blow, to immediately punish his legs and force him to surrender. 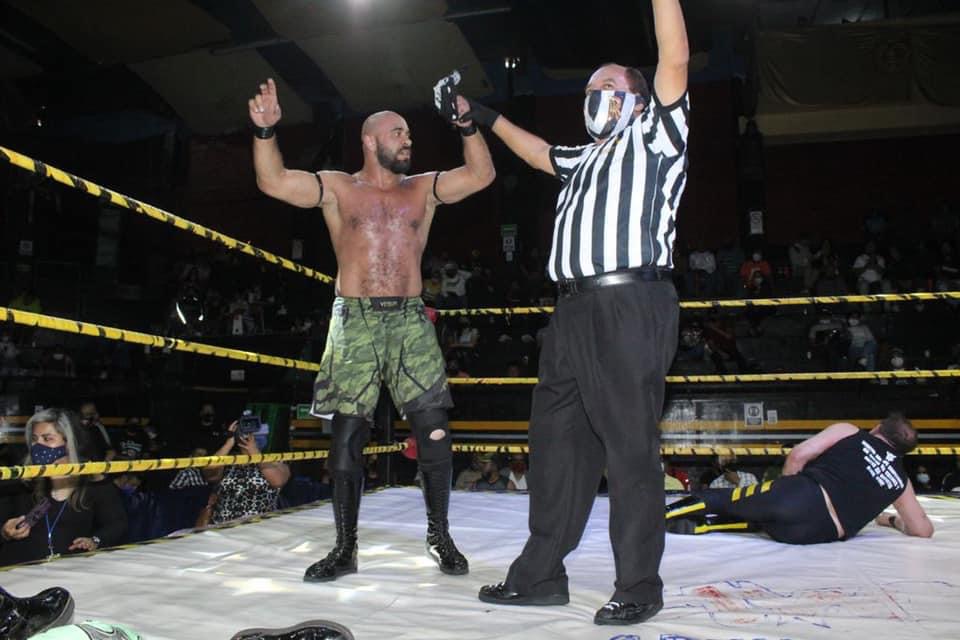