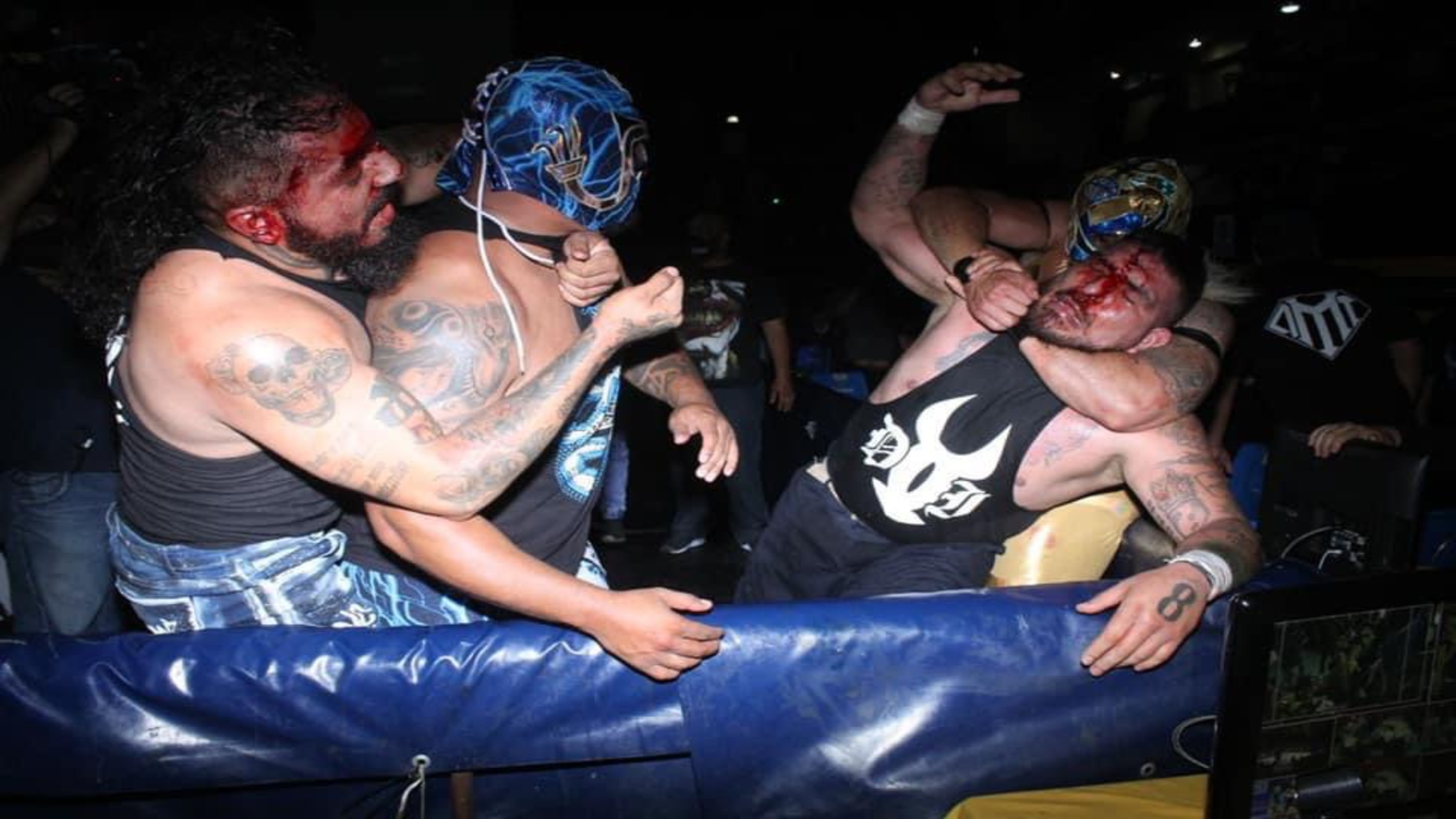 IWRG held a Thursday Night Wrestling Show at Arena Naucalpan in Naucalpan, Estado de Mexico, in which Main Event, the Super Libre Match between La Empresa and Los Negociantes ended in a no contest. Because all the action was taking place on the ring side among the fans, the referee decided to call the match over. 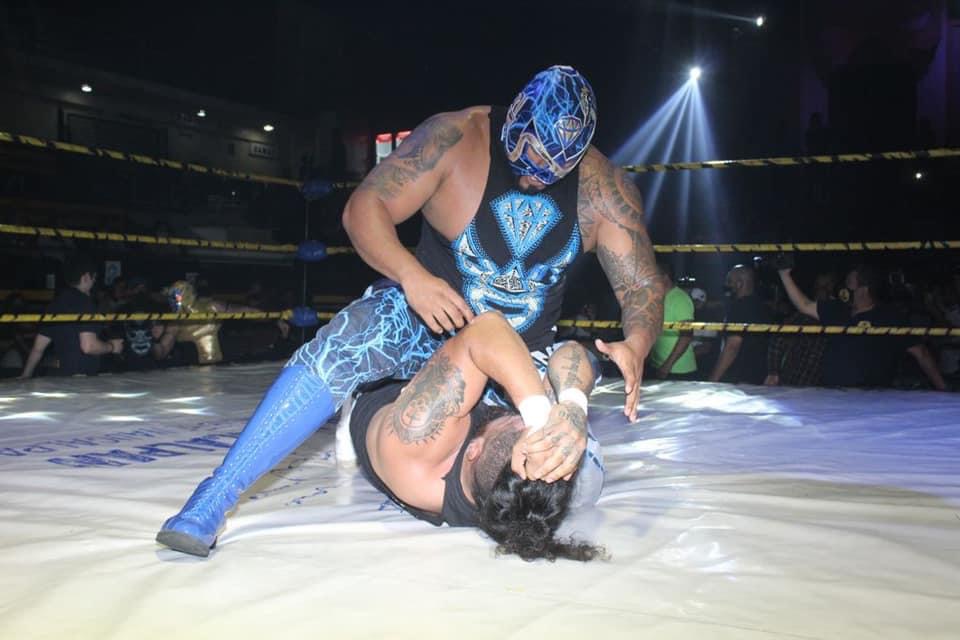 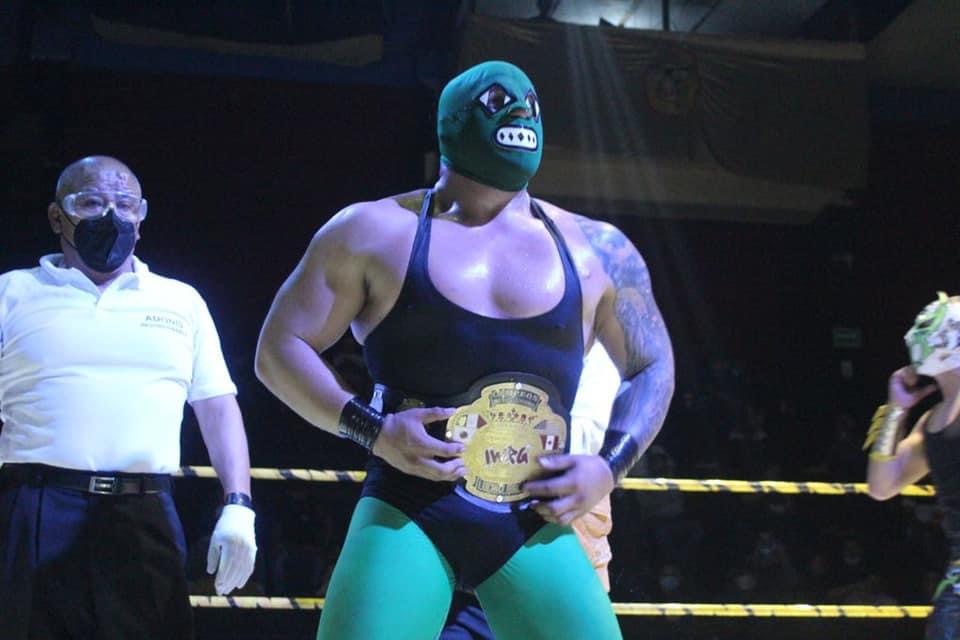 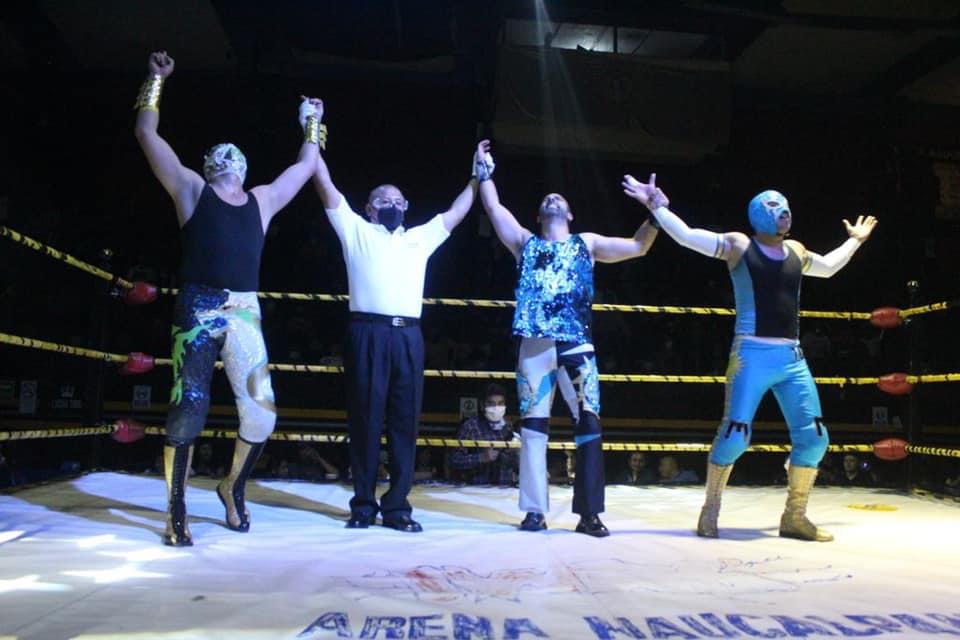