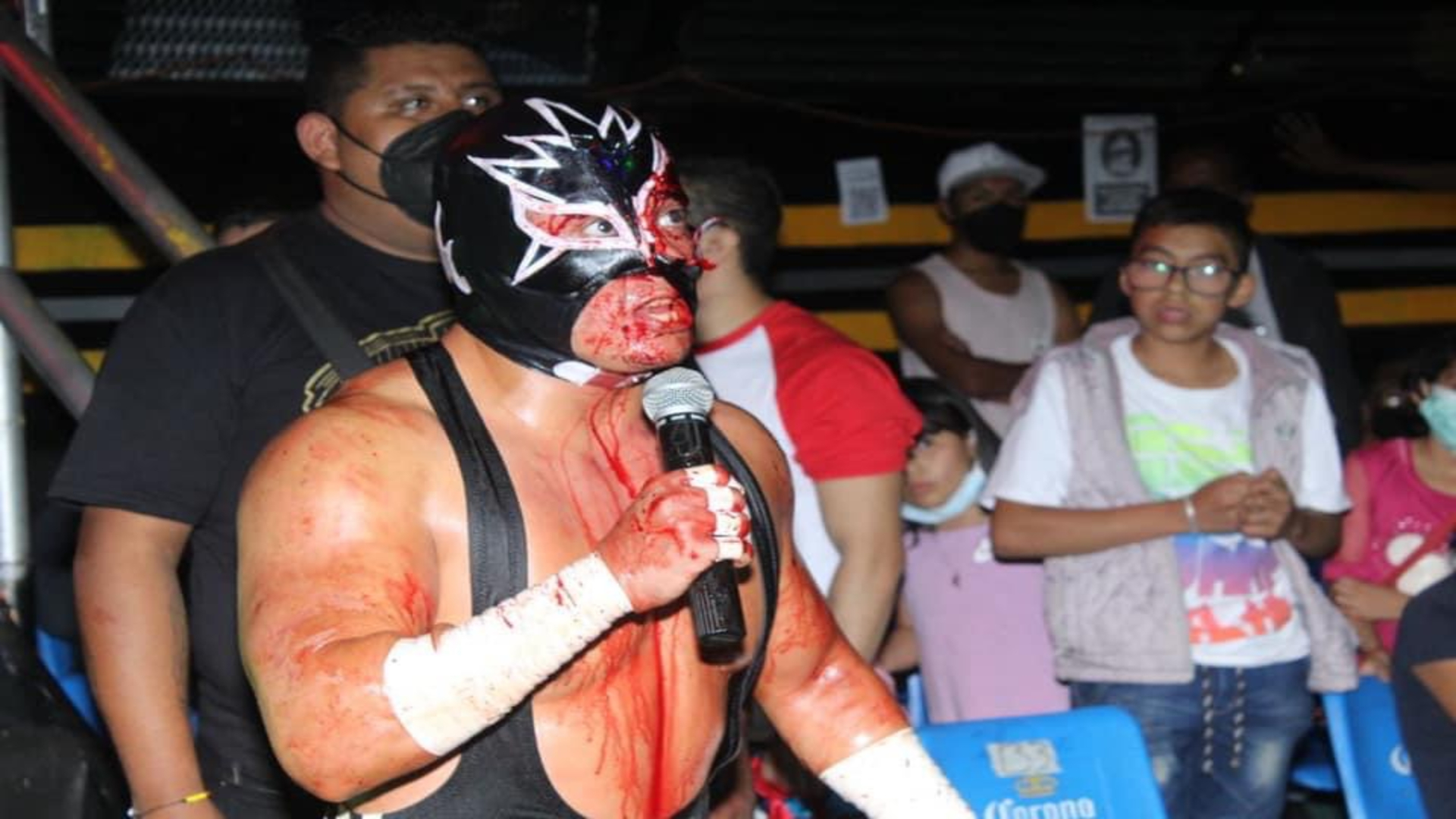 IWRG held its traditional Sunday Show at Arena Naucalpan in Naucalpan, Estado de Mexico, in which Main Event, Los Mexicanos defeated Los Negociantes and Los Herederos by disqualification in a 3-Way Match. The referee disqualified Demonio Infernal for interfering in attacking Super Nova, at the end of the fight he took the microphone to announce the return of Texano Jr. next Sunday. 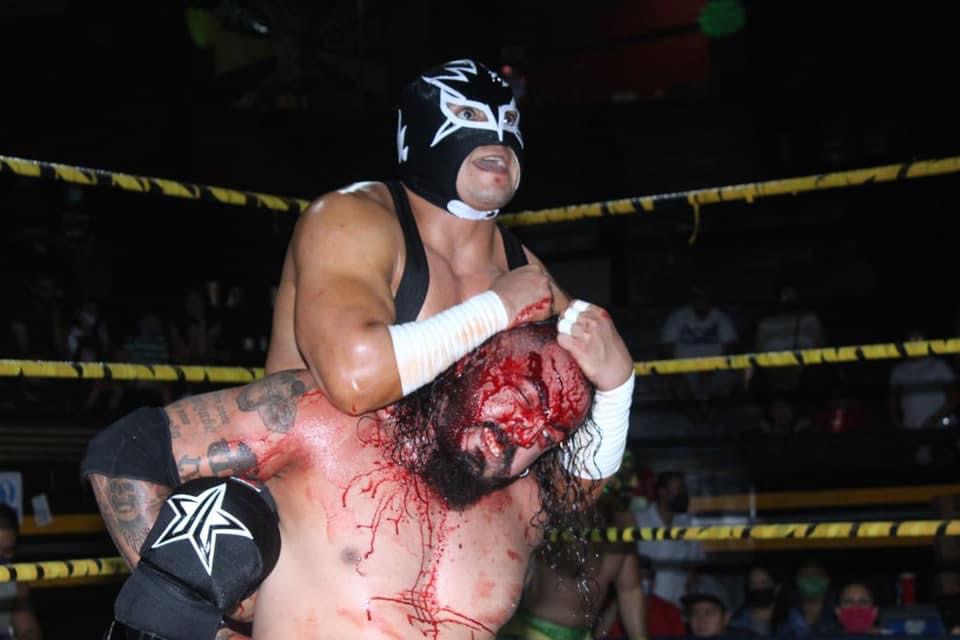 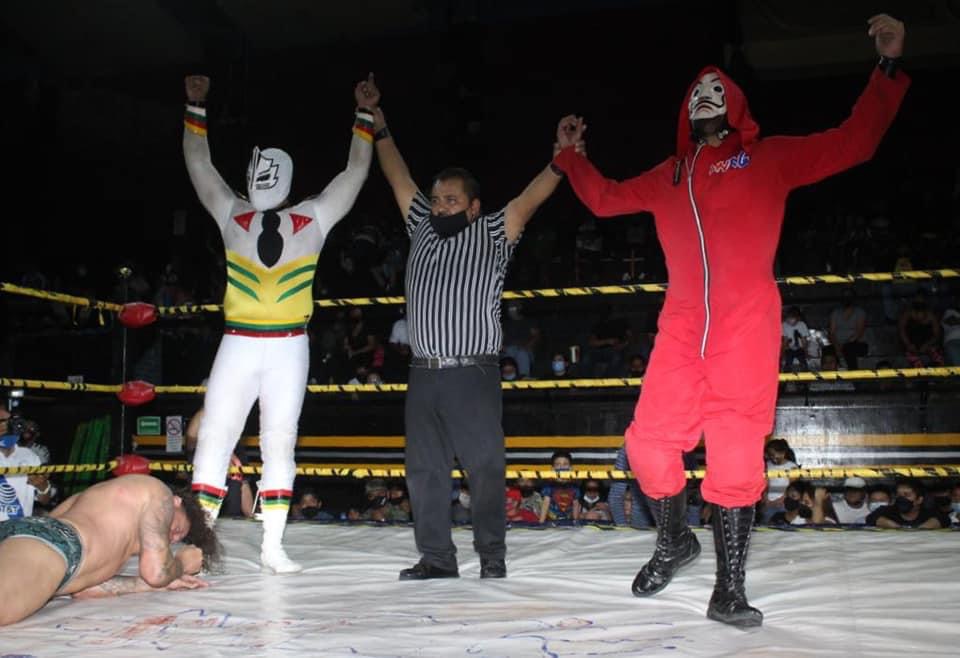 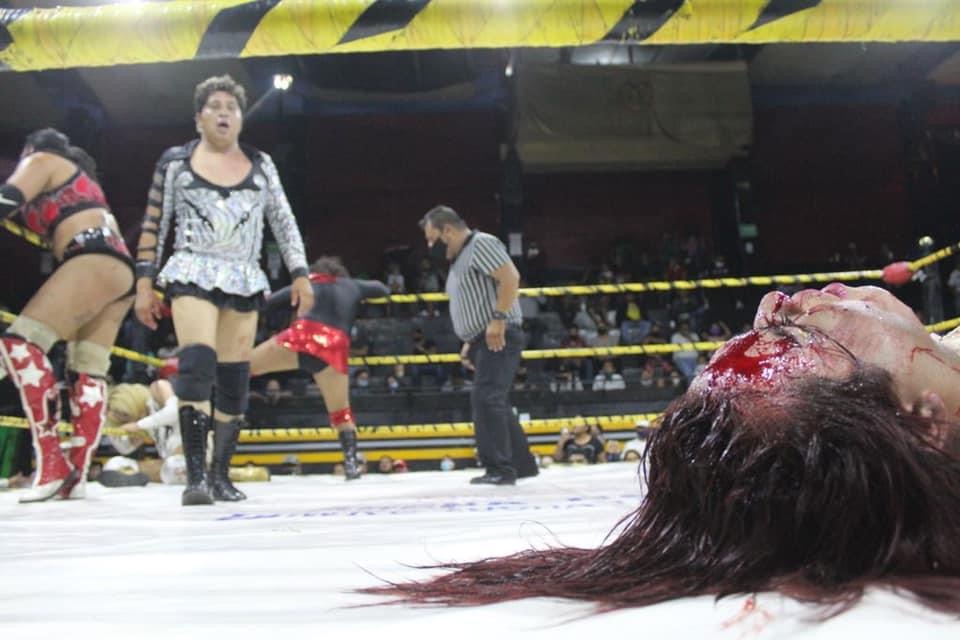