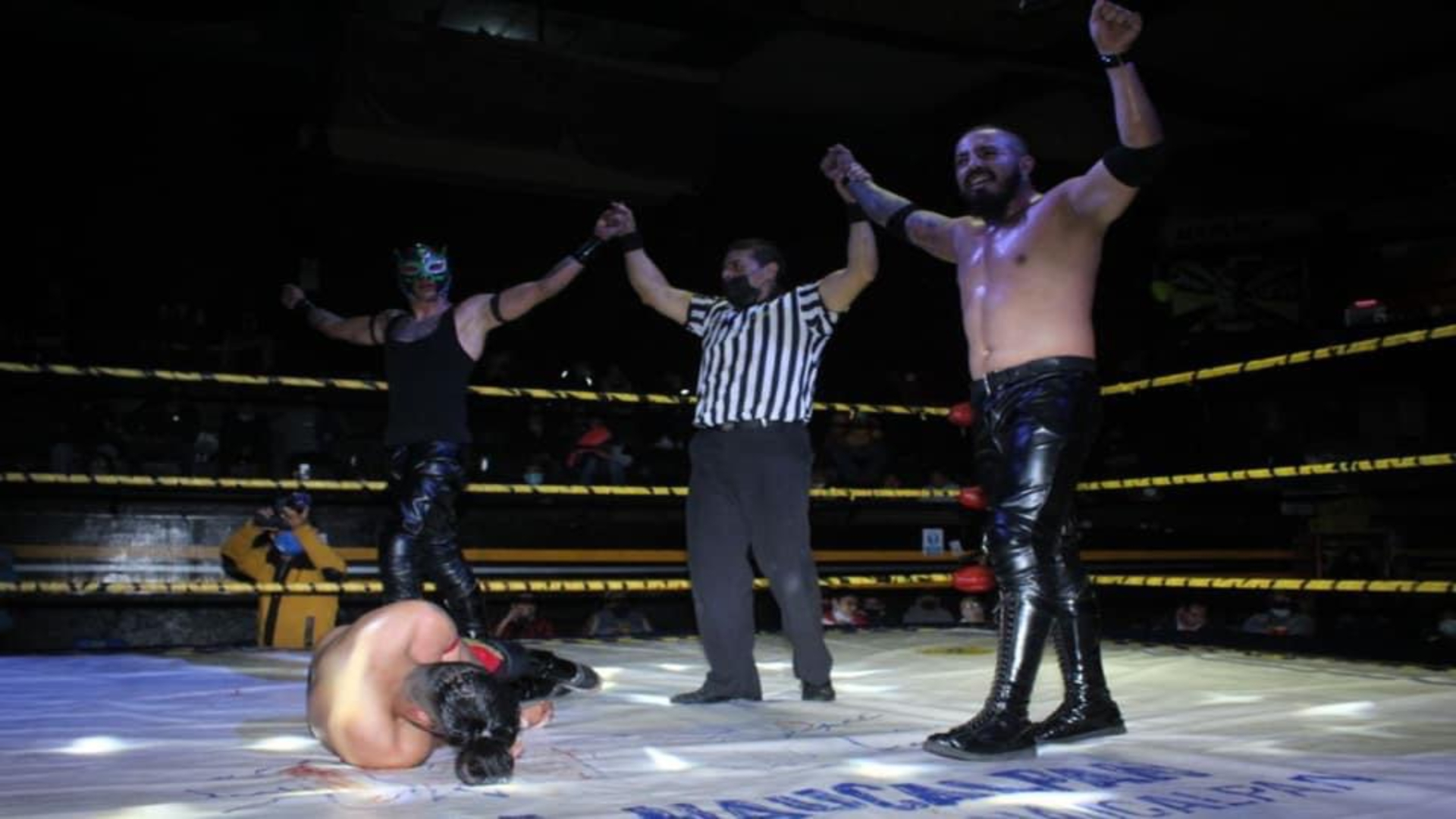 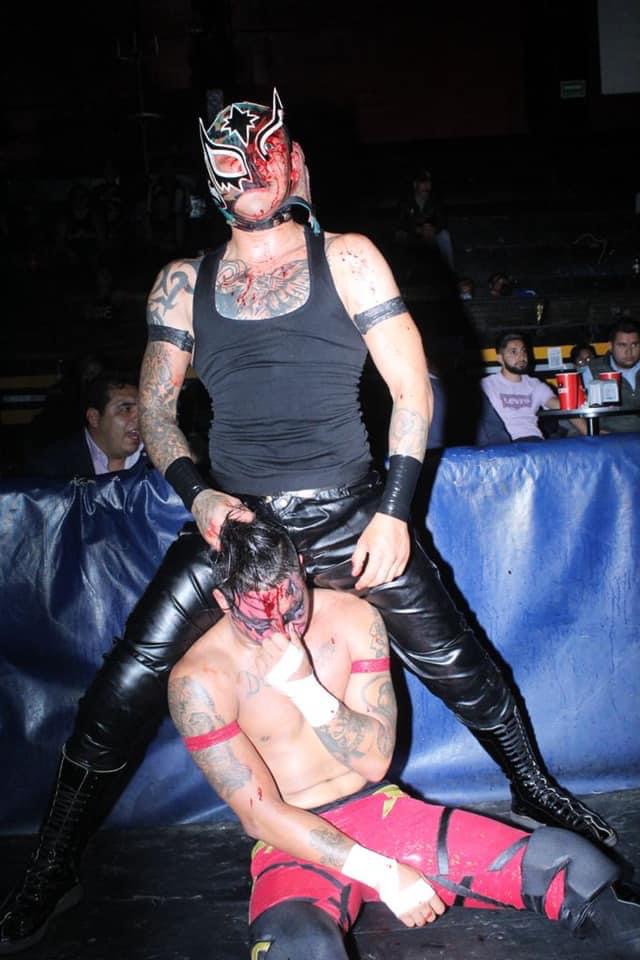 Los Bella Ciao had no mercy to defeat Las Shotas in a No Disqualification Match. 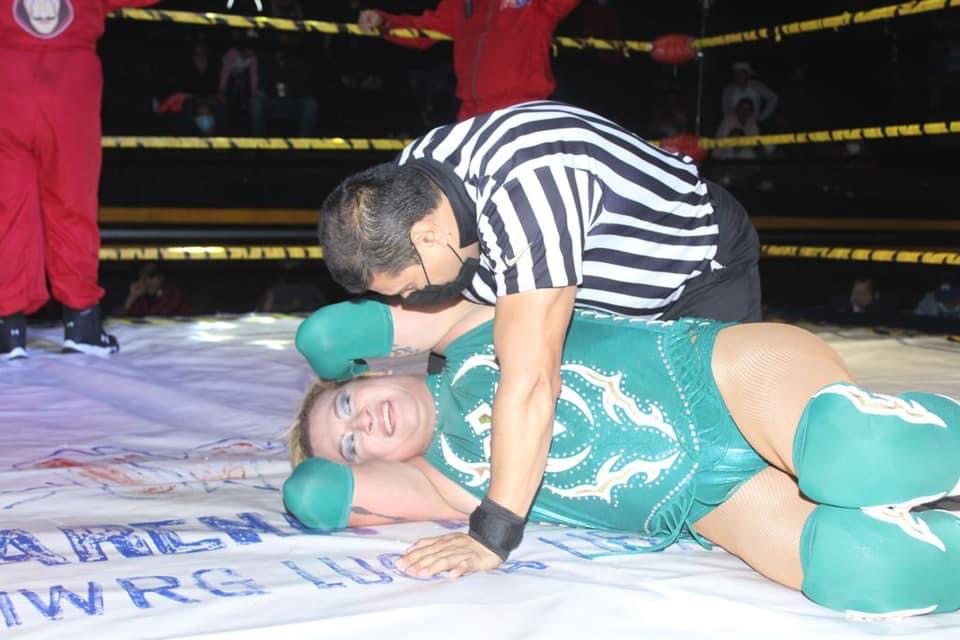 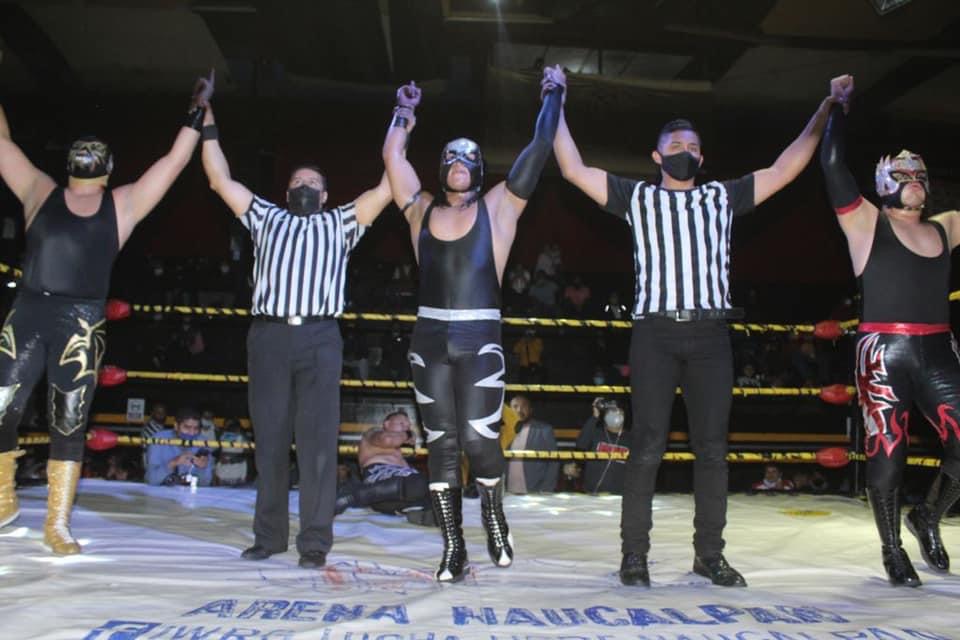