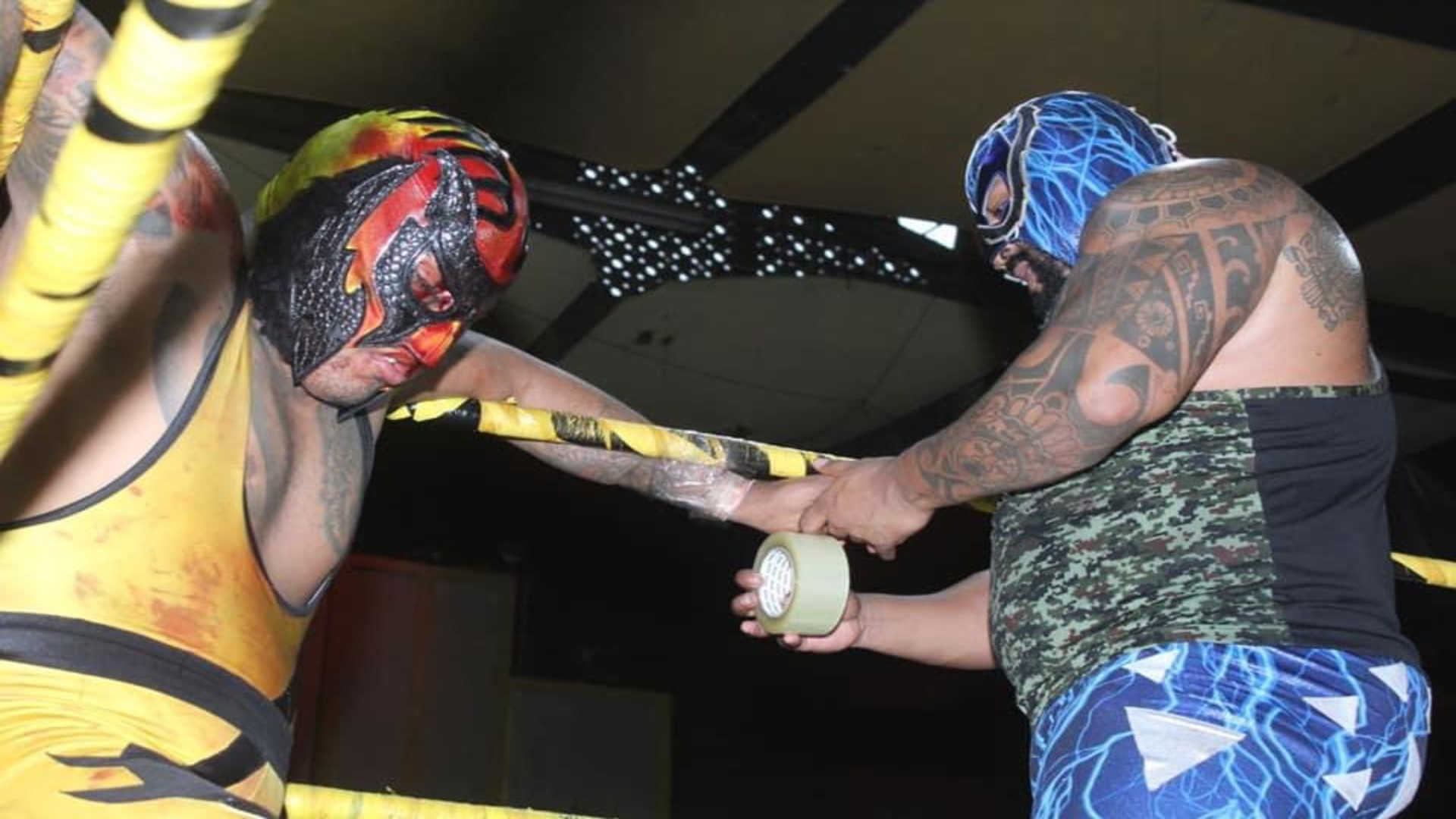 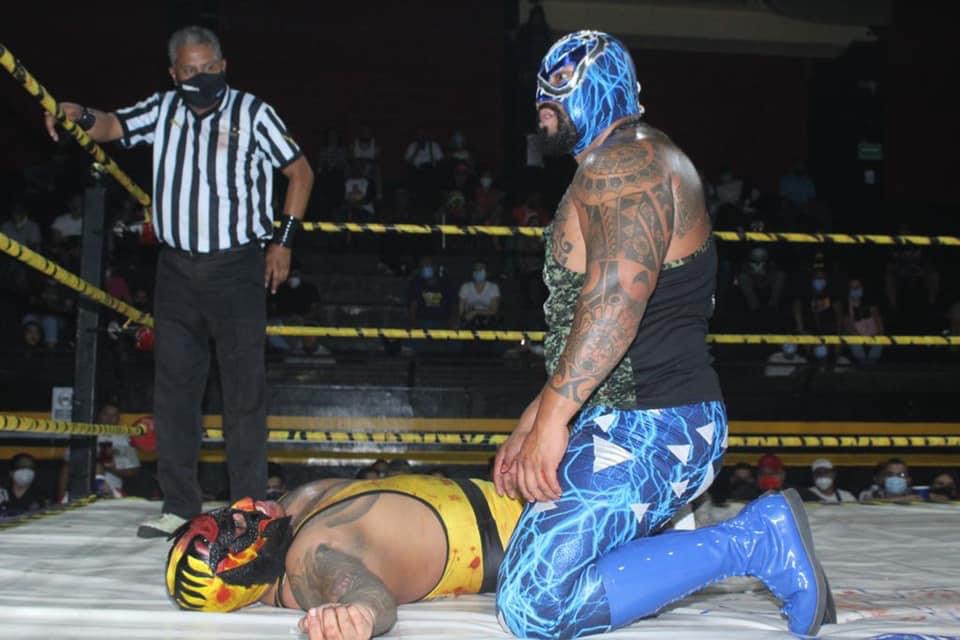 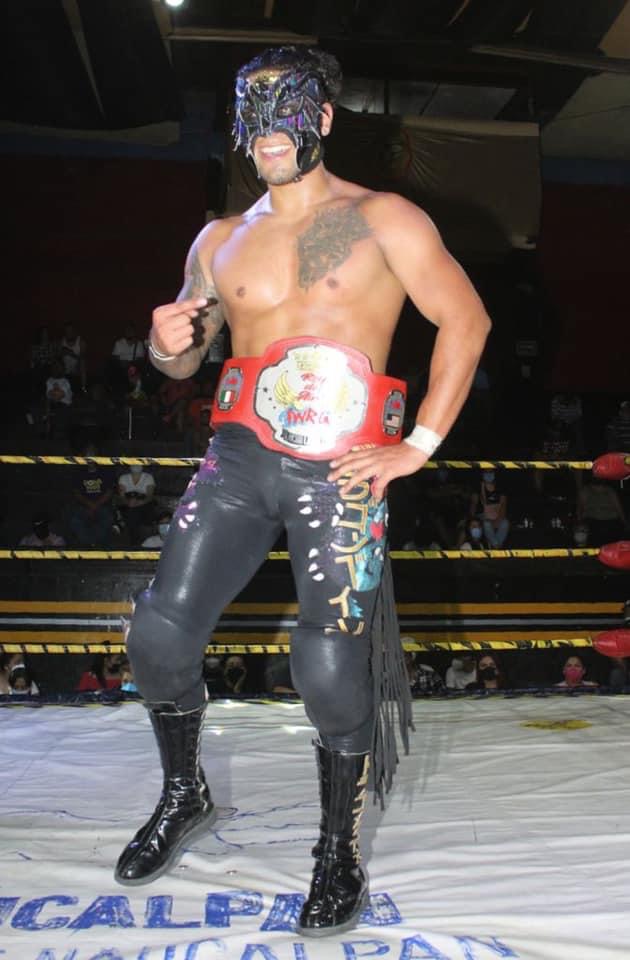 Fresero Jr., Demonio Infernal & Fulgor I advanced to the next round of the Estado de Mexico Trios Championship Tournament after beating Super Nova, Fuerza Guerrera NG & AS Charro NG. 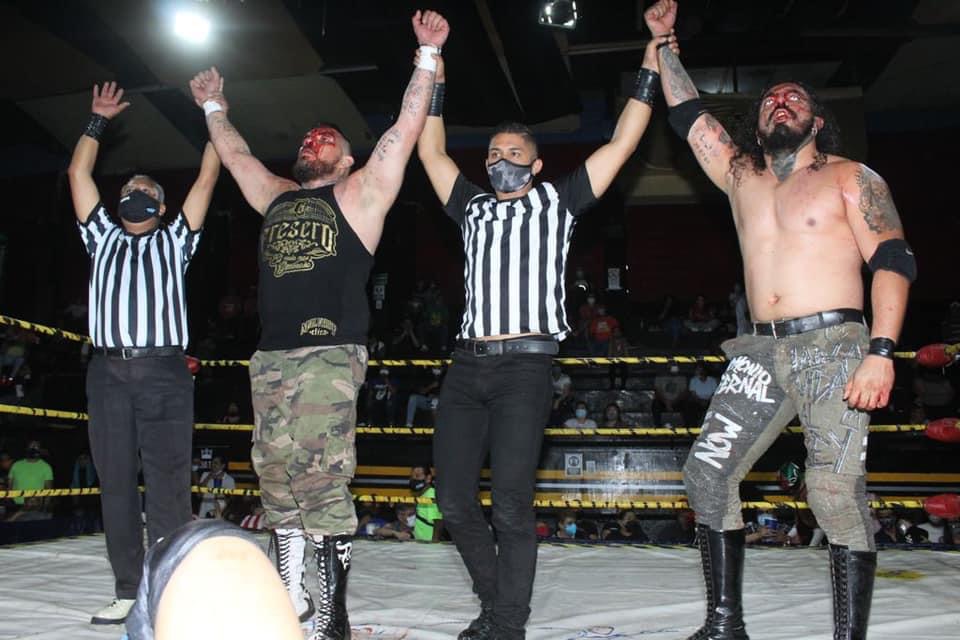