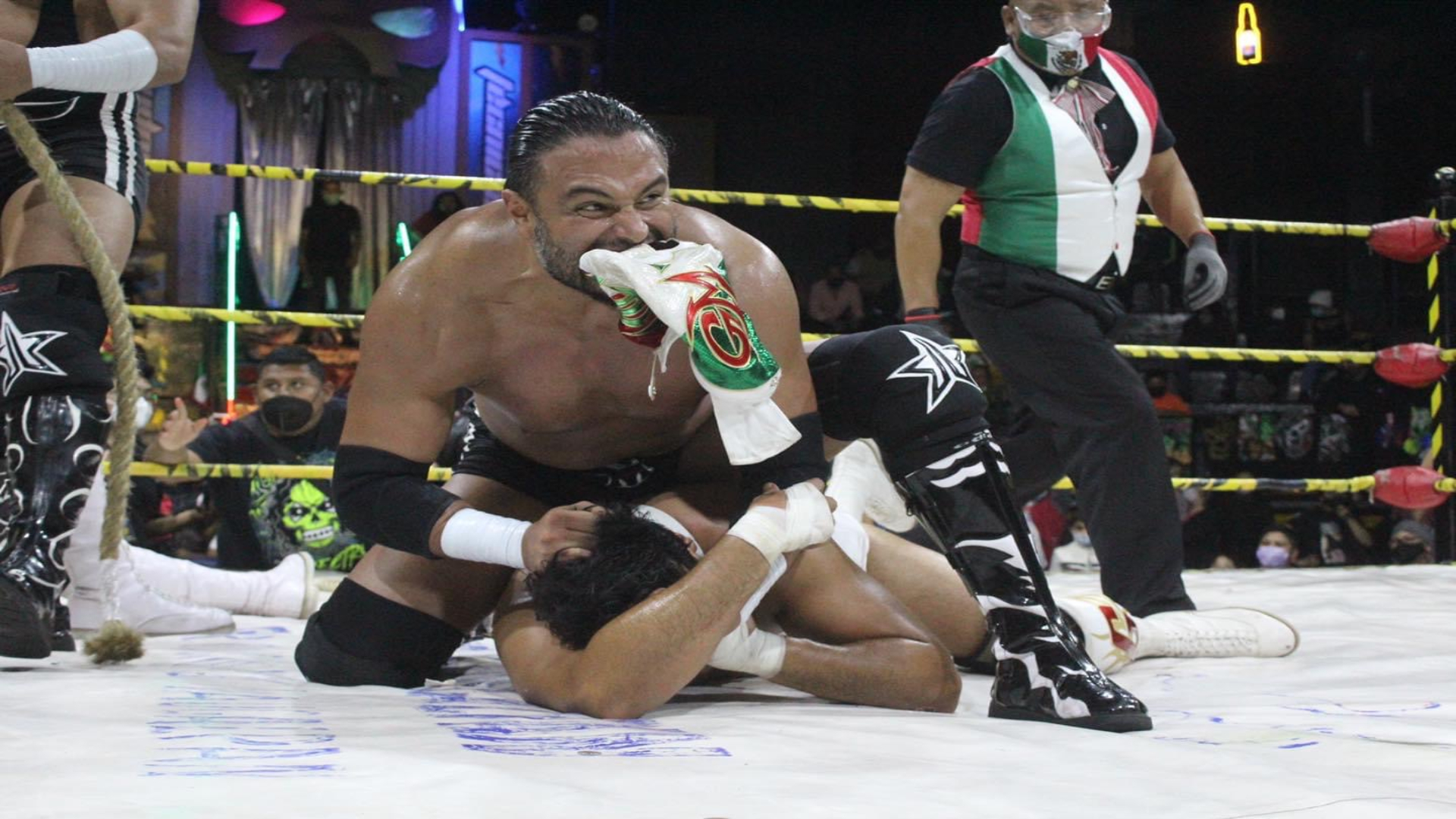 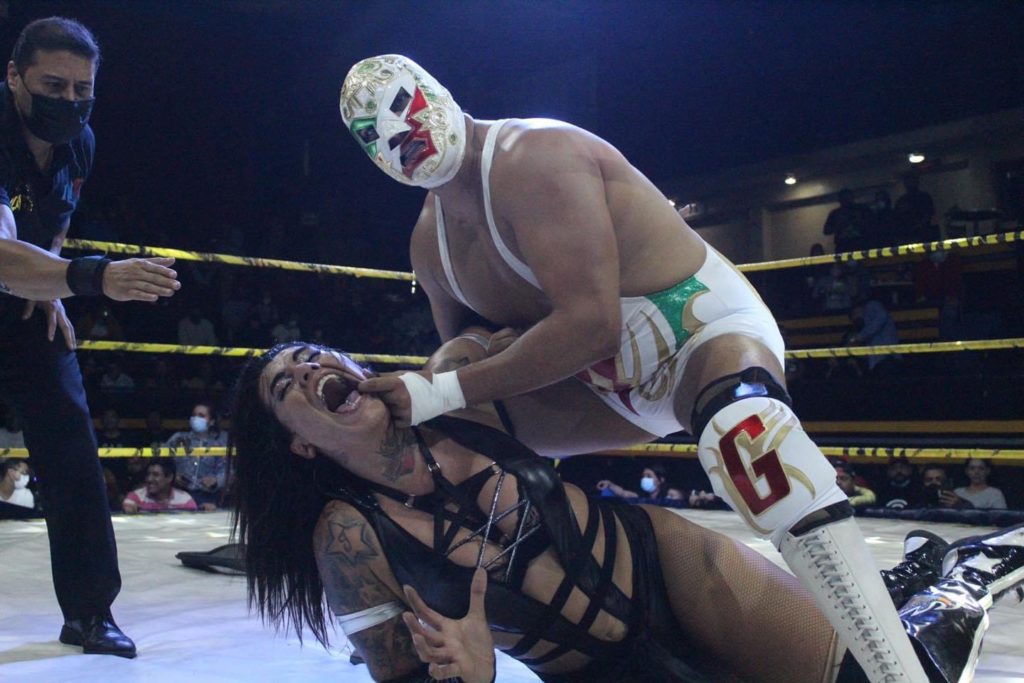 La Sangre Texana defeated Hijo del Pirata Morgan & Sick Boy by pinfall with a Lariat from Texano Jr. on Sick Boy in a Tag Team Match. At the end of the game, Legado Wagner interrupted the celebration of Texano Jr. and Super Nova  with his entrance theme. 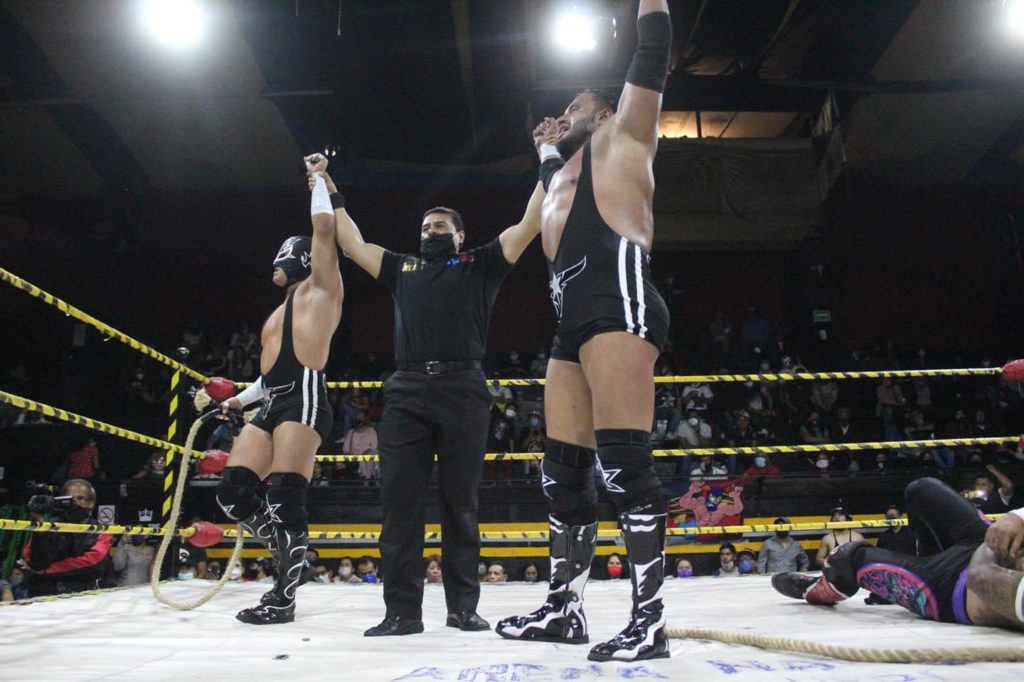 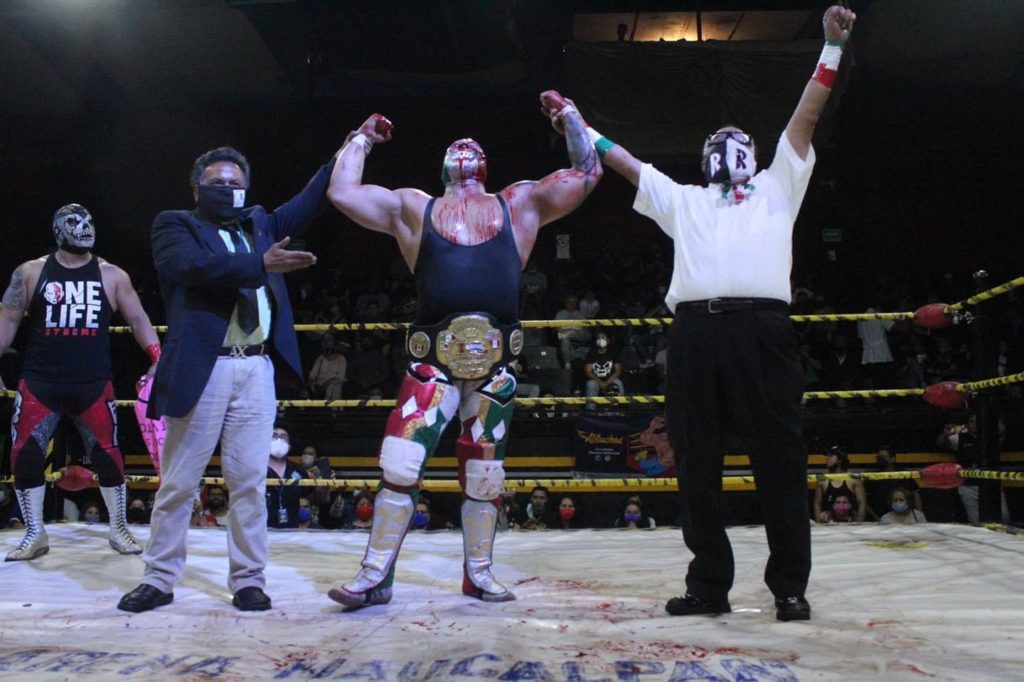