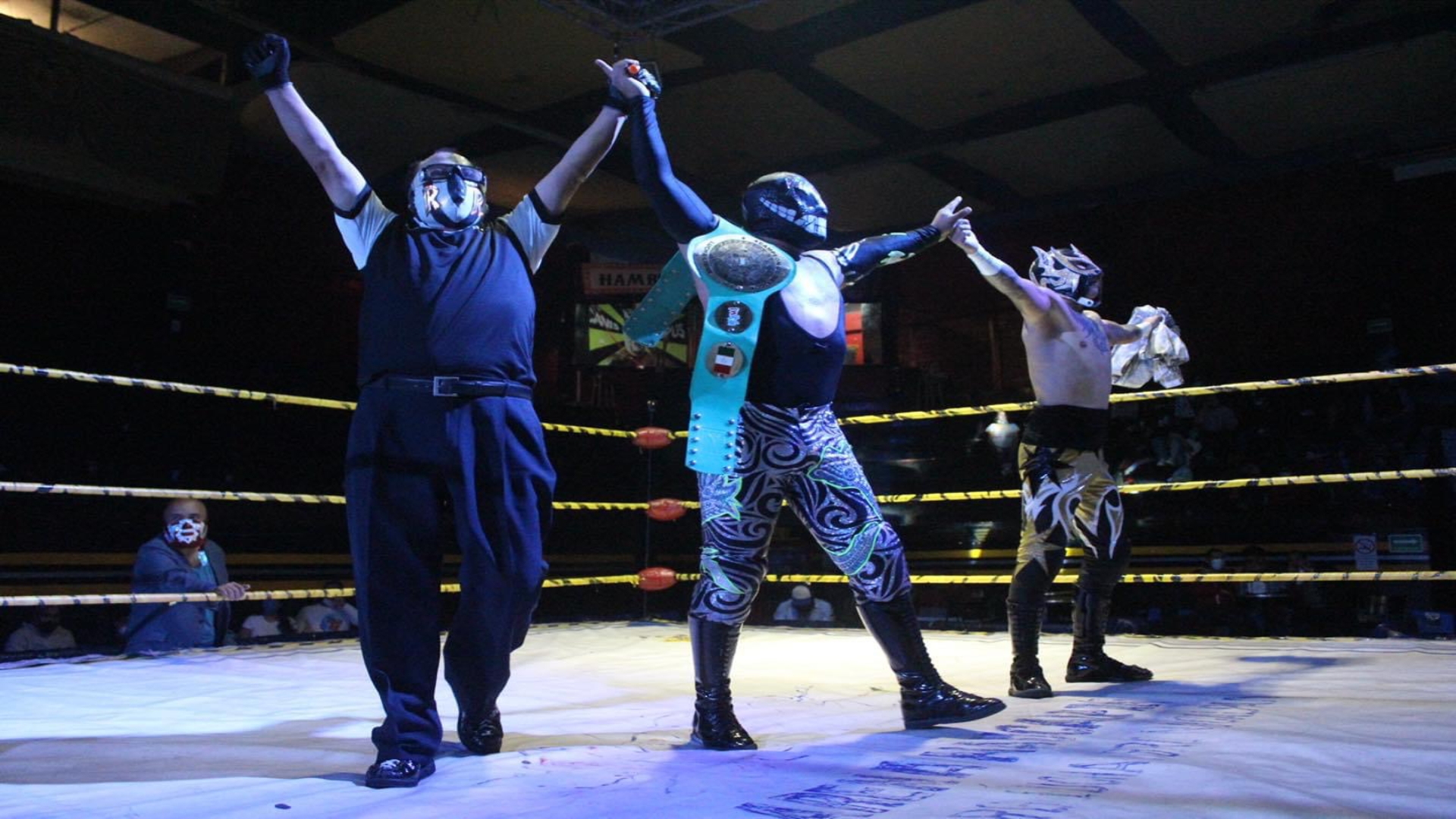 IWRG held a Thursday Night Wrestling Live Show at Arena Naucalpan in Naucalpan, Estado de Mexico, in which Main Event, Toxin got his fourth successful title defense as IWRG Mexico Champion after beating Dick Angelo 3G by pinfall with a Bastard One in a Title Match. At the end of the match, Jessy Ventura asked for a title shot. 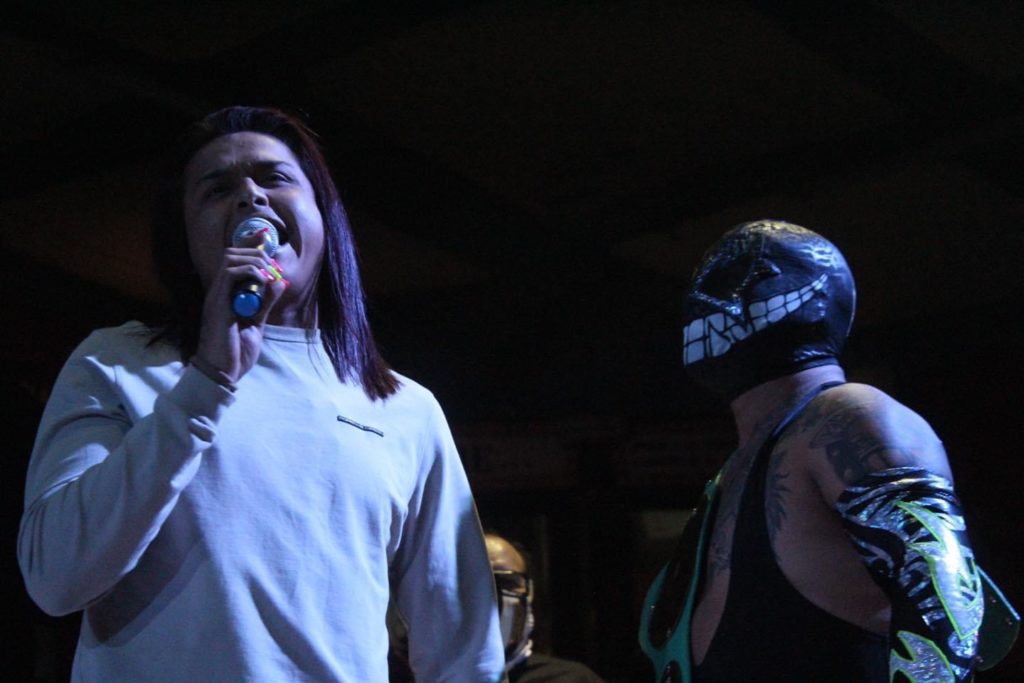 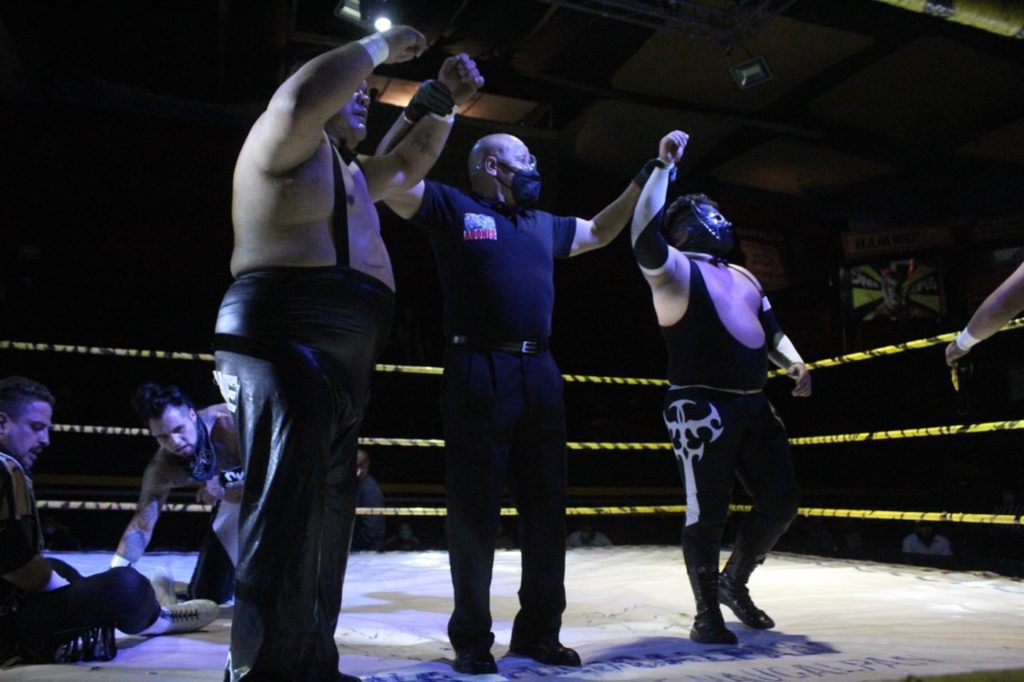 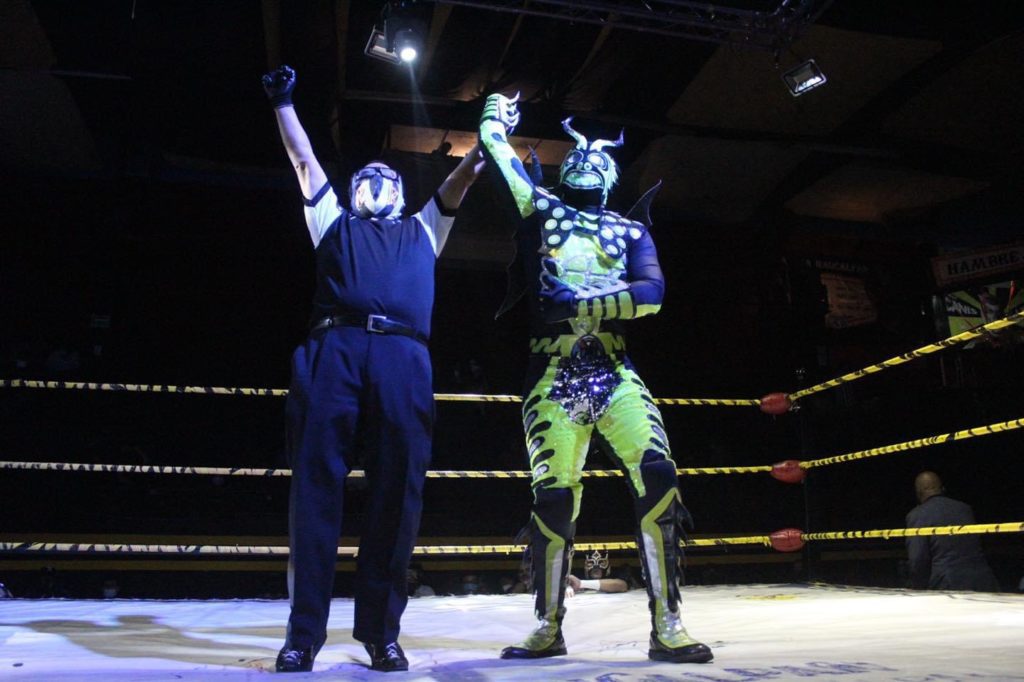