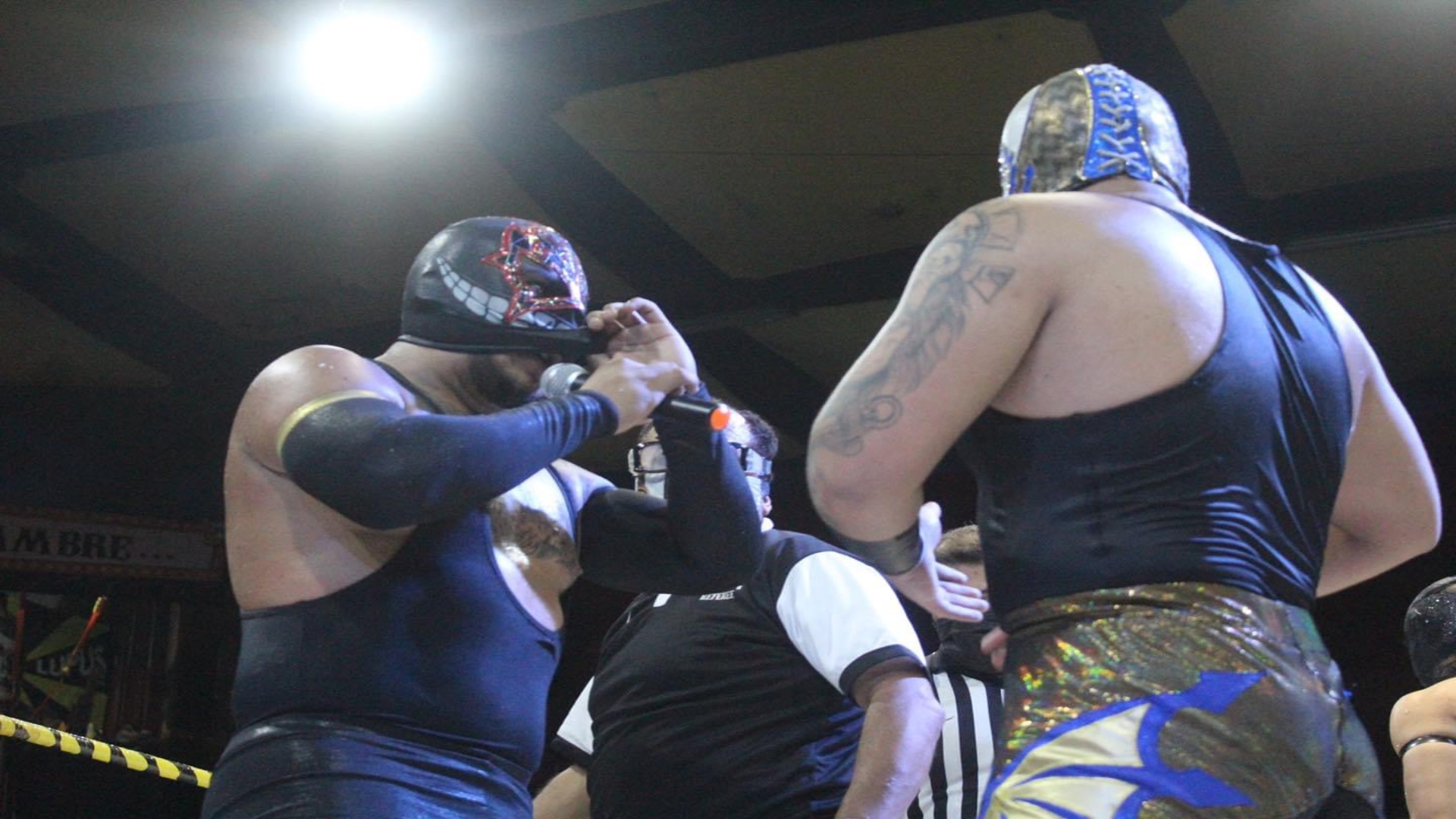 IWRG held its traditional Sunday Live Show: New Generation at Arena Naucalpan in Naucalpan, Estado de Mexico, in whose Main Event, Puma de Oro, Tonalli & Dick Angelo 3G defeated Toxin, Aster Boy & Legendario by pinfall with a Frankensteiner from Dick Angelo 3G on Toxin over a table in a Tables, Ladders & Chairs Match. At the end of the match, Dick Angelo 3G asked Toxin for a title shot for the IWRG Mexico Championship, the request was accepted by The Big Bastard. 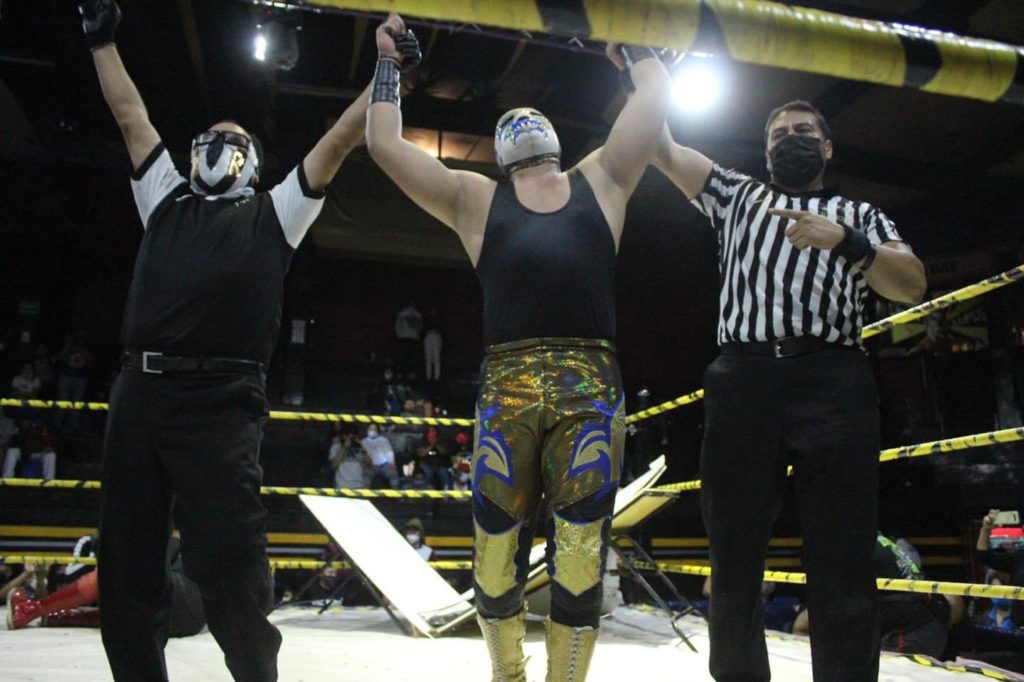 Las Shotas defeated Legado Wagner by disqualification due to the attack of Hijo de Dr. Wagner Jr. on Adonis Salazar. 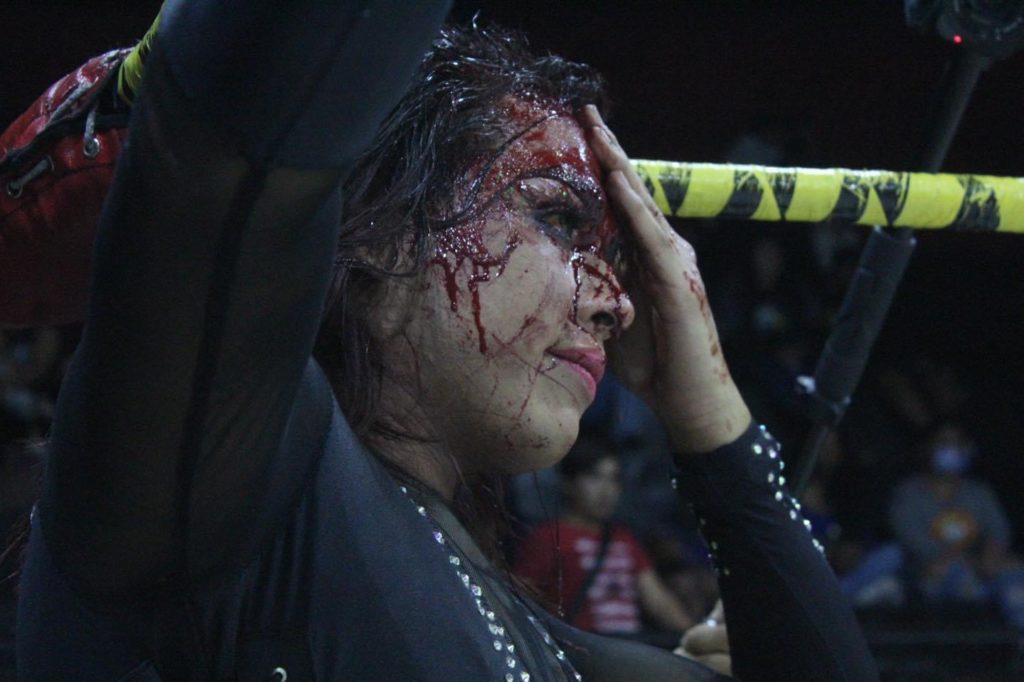 Mafioso, Sick Boy & Medico Brujo defeated Estrella Divina, Big Chicoche & Big Mike by pinfall in a 6-Man Tag Team Match. The representatives of Lucha Time got a controversial victory due to the fact that El Mafioso hit Chicoche with a chain on his face, an act that was not noticed by the referee. 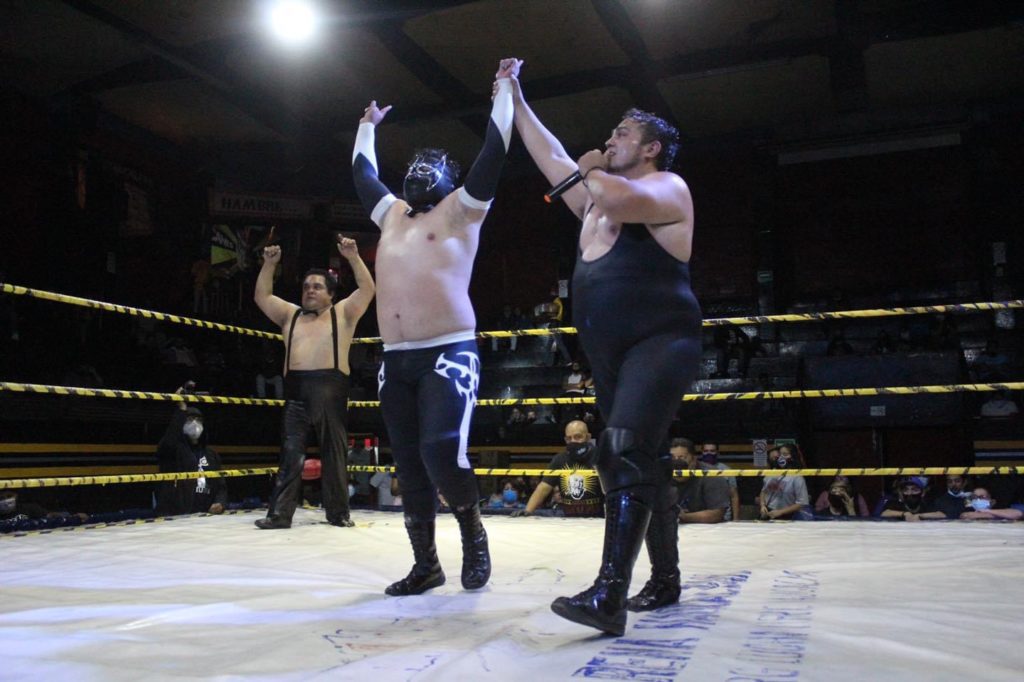