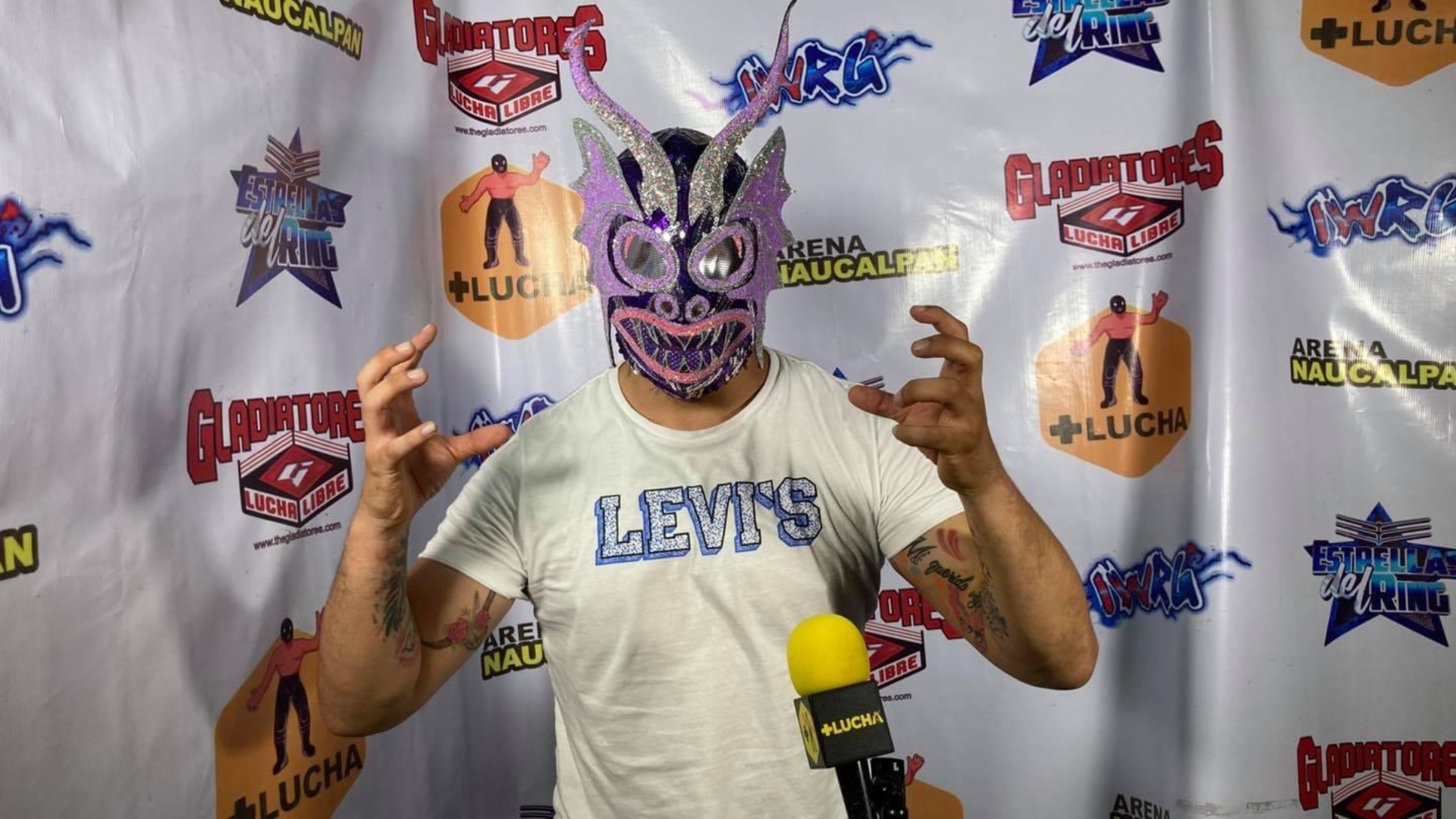 IWRG held a Thursday Night Wrestling Live Show at Arena Naucalpan in Naucalpan, Estado de Mexico, in which Main Event, Tyson Maddux, Hijo del Fishman & Estrella Divina defeated Hijo del Espectro Jr., Diva Salvaje & Jessy Ventura by pinfall with a package of Maddux on Hijo del Espectro Jr. in a 6-Man Tag Team Match, the referee did not notice that Maddux stripped Espectro of his mask. Espectro was upset by the result so he attacked Jessy Ventura, having to be rescued by Hijo del Alebrije. At the end of the match, the IWRG Junior of Juniors Champion announced that he will soon travel to Japan to represent IWRG in Pro Wrestling NOAH. 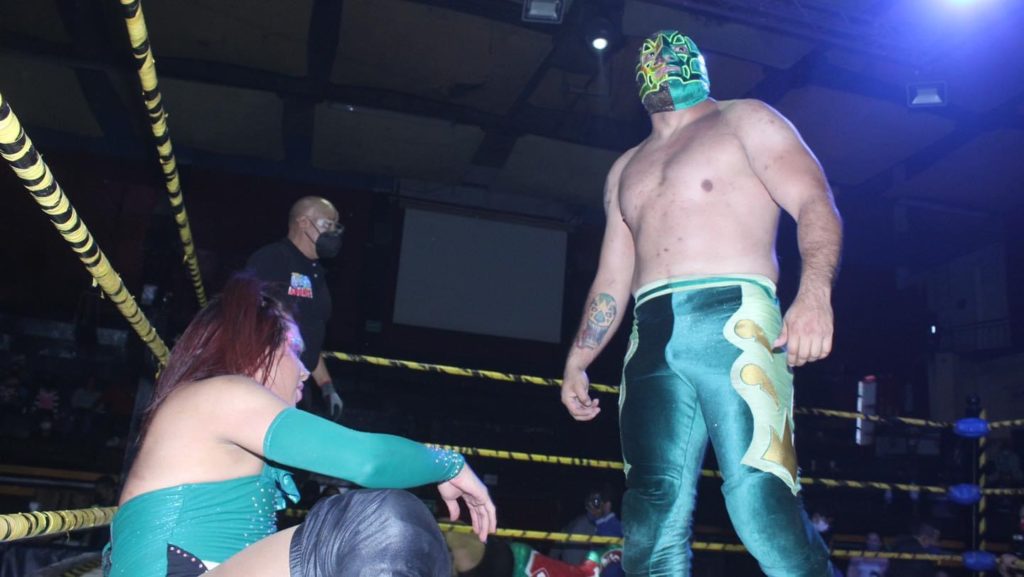 Team FILL won the IWRG Copa High Power after beating Team Try Out by pinfall with 450 splash from Aster Boy on Puma de Oro in a 10-Man Tag Team Match. 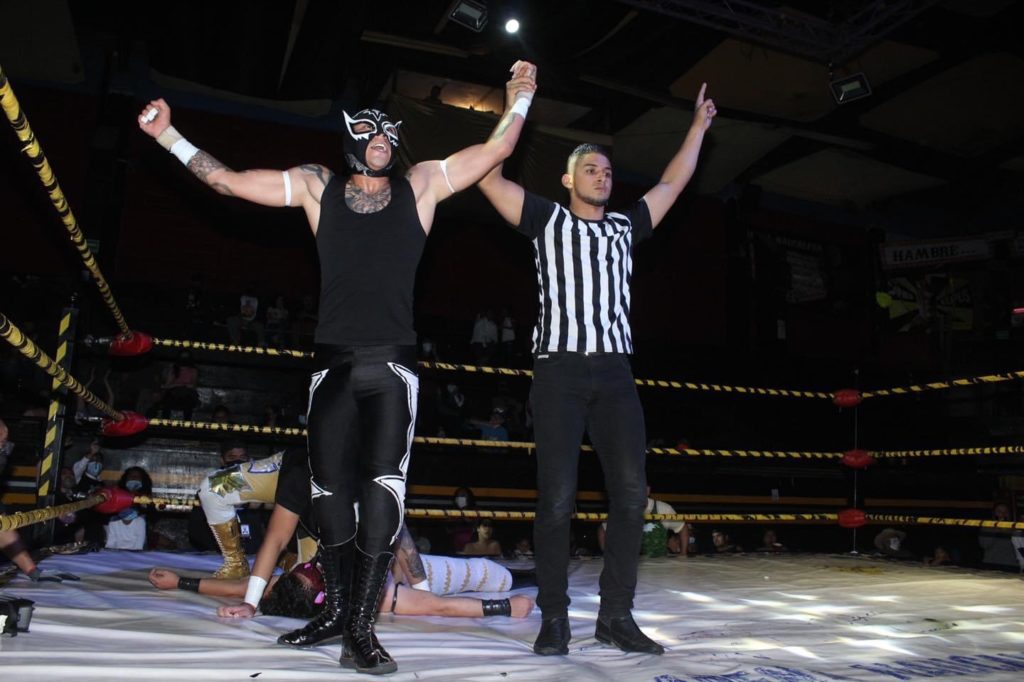 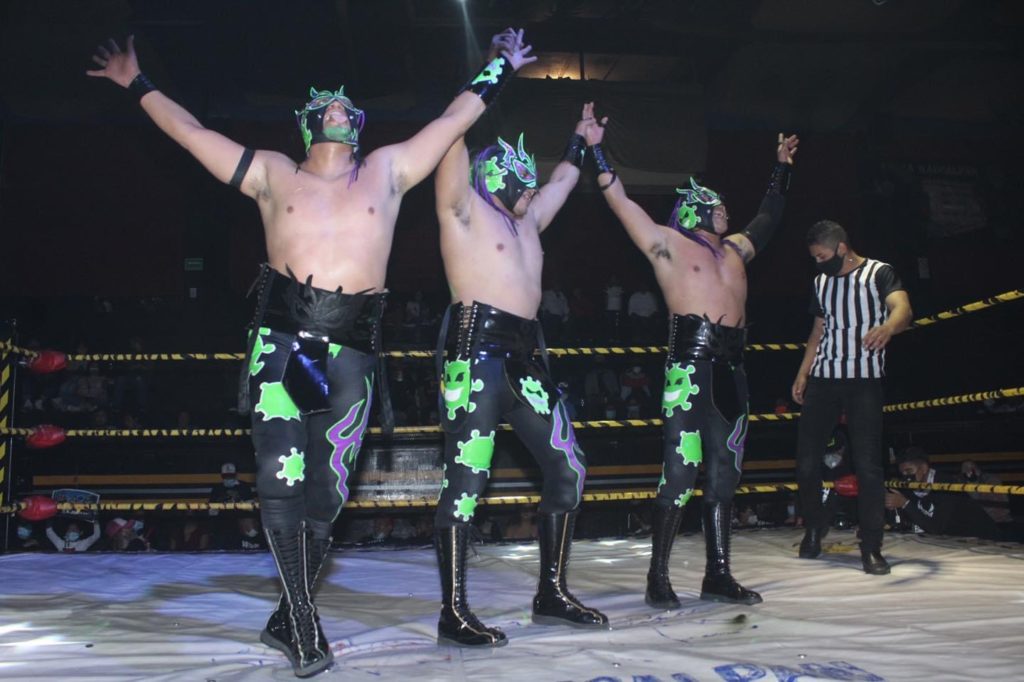