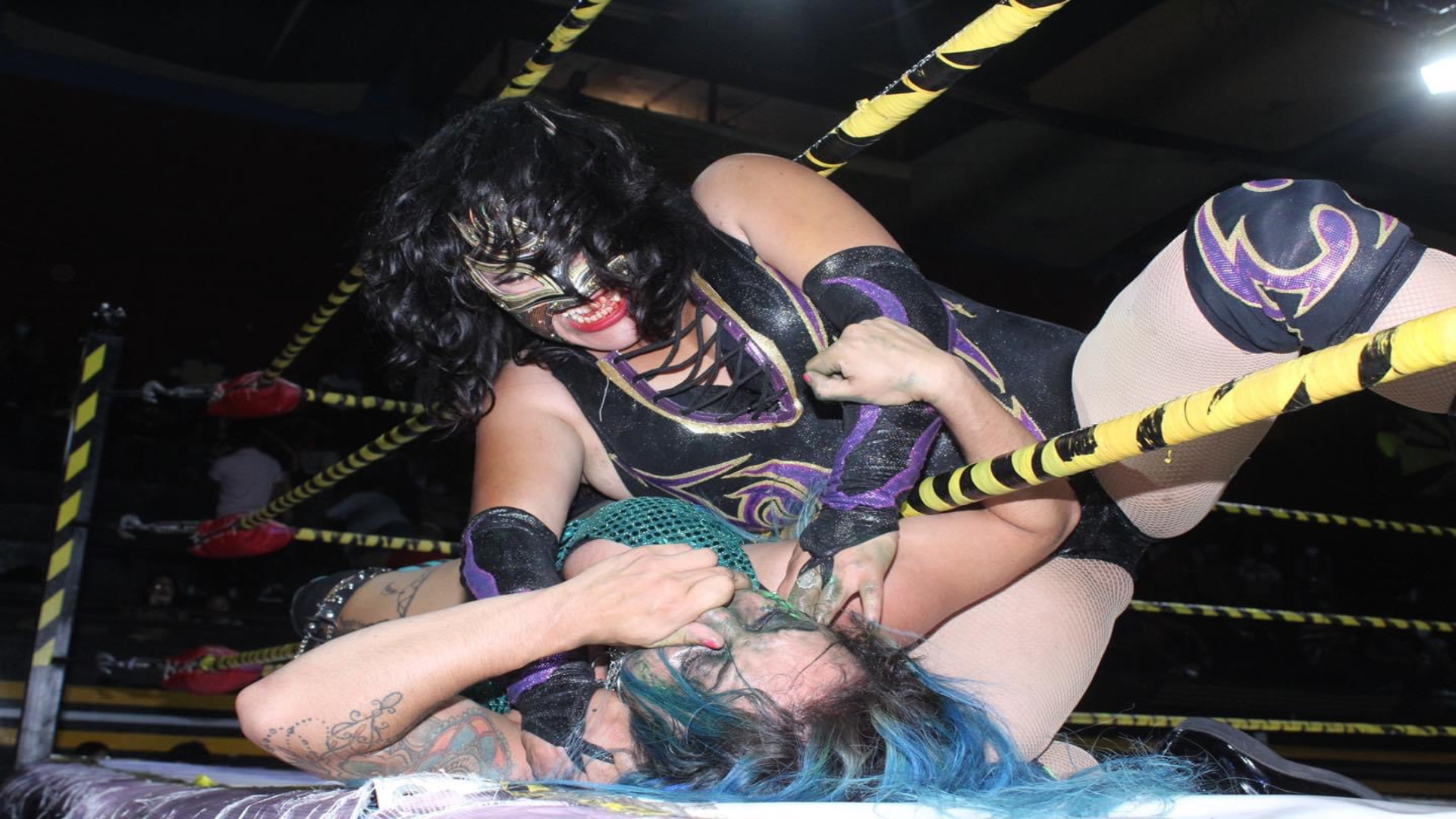 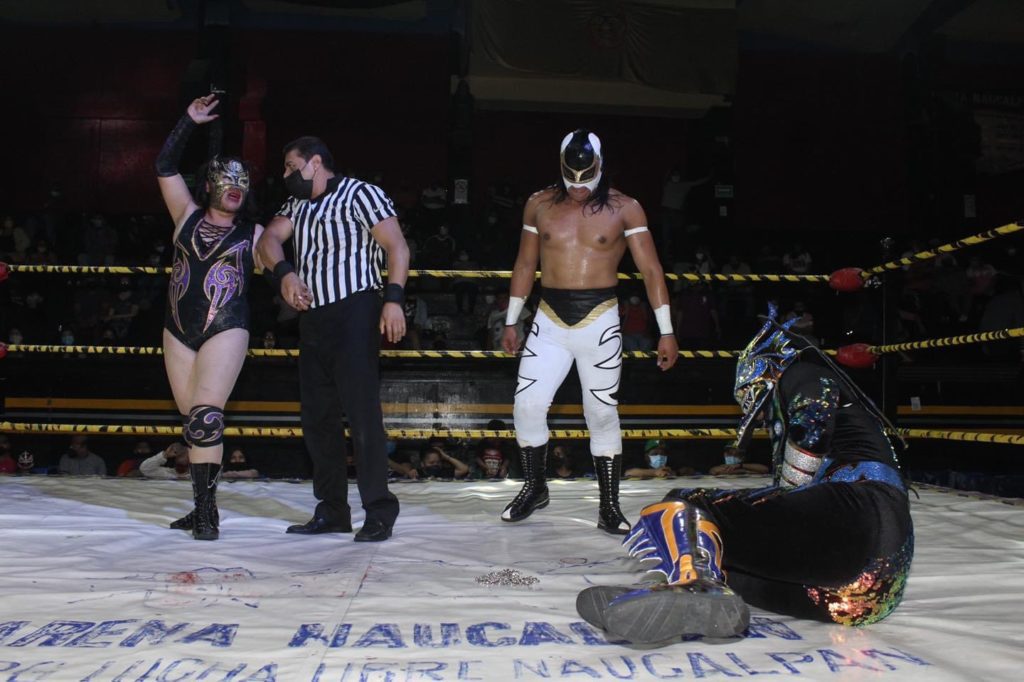 Asterboy & Puma de Oro defeated Fly Warrior & Villano III Jr. in a Tag Team Match, Puma accidentally stripped Villano of his mask, but took advantage of the referee’s distraction to win the match. At the end of the match, Villano was upset by the result for which he challenged Puma to a Title Match for the IWRG Intercontinental Lightweight Championship. Puma answered the challenge with another challenge, a Winner Take All Match where he asked that the AULL Welterweight Championship also be on the line, Villano rejected the challenge. 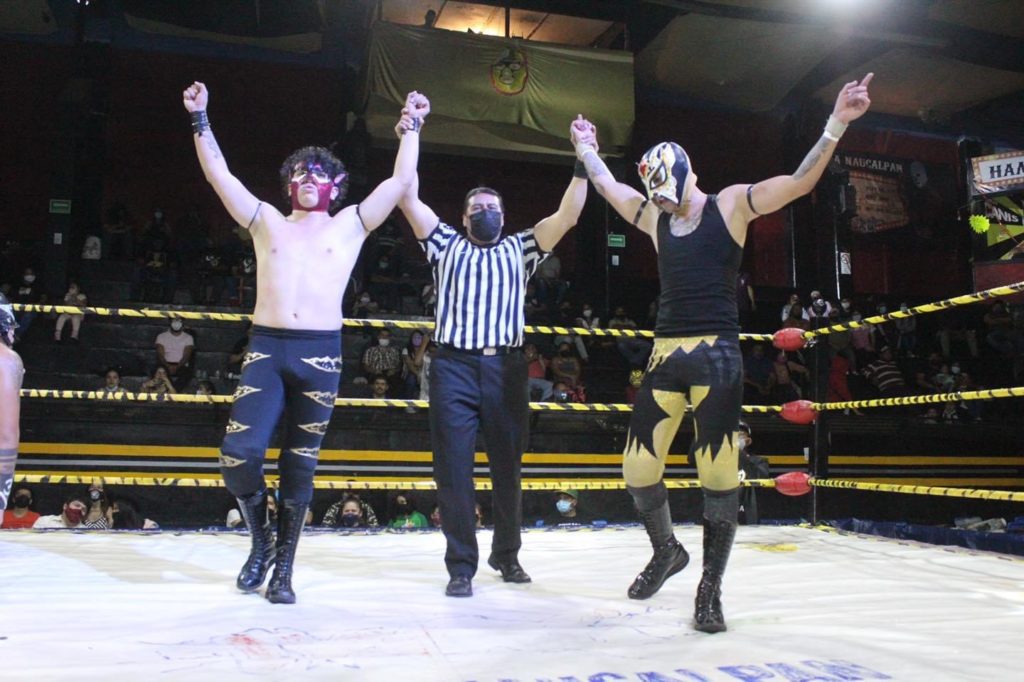 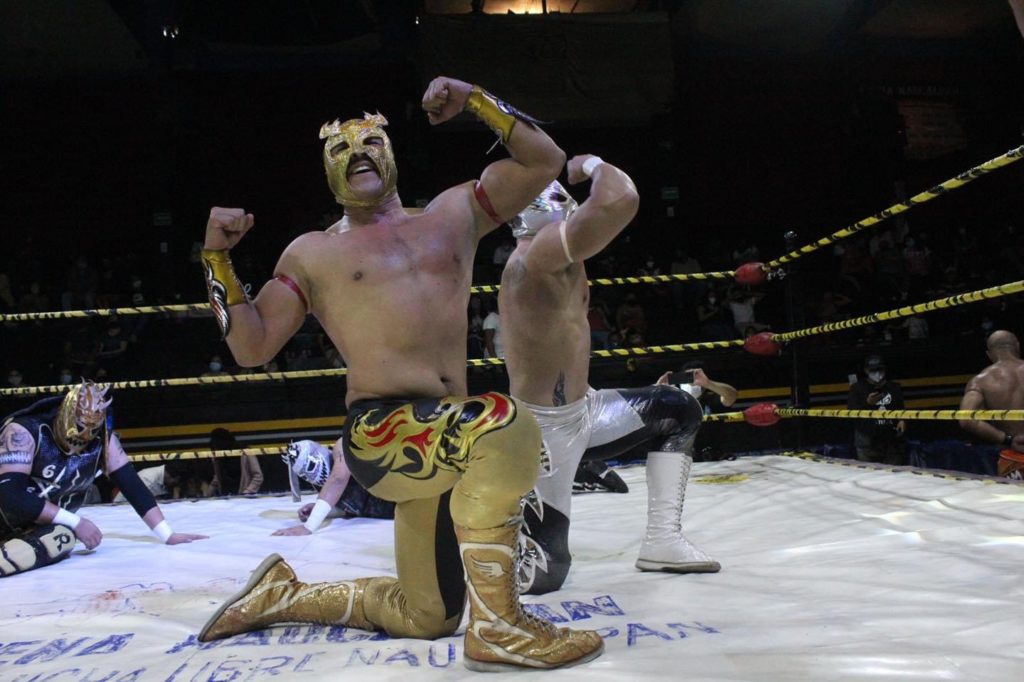