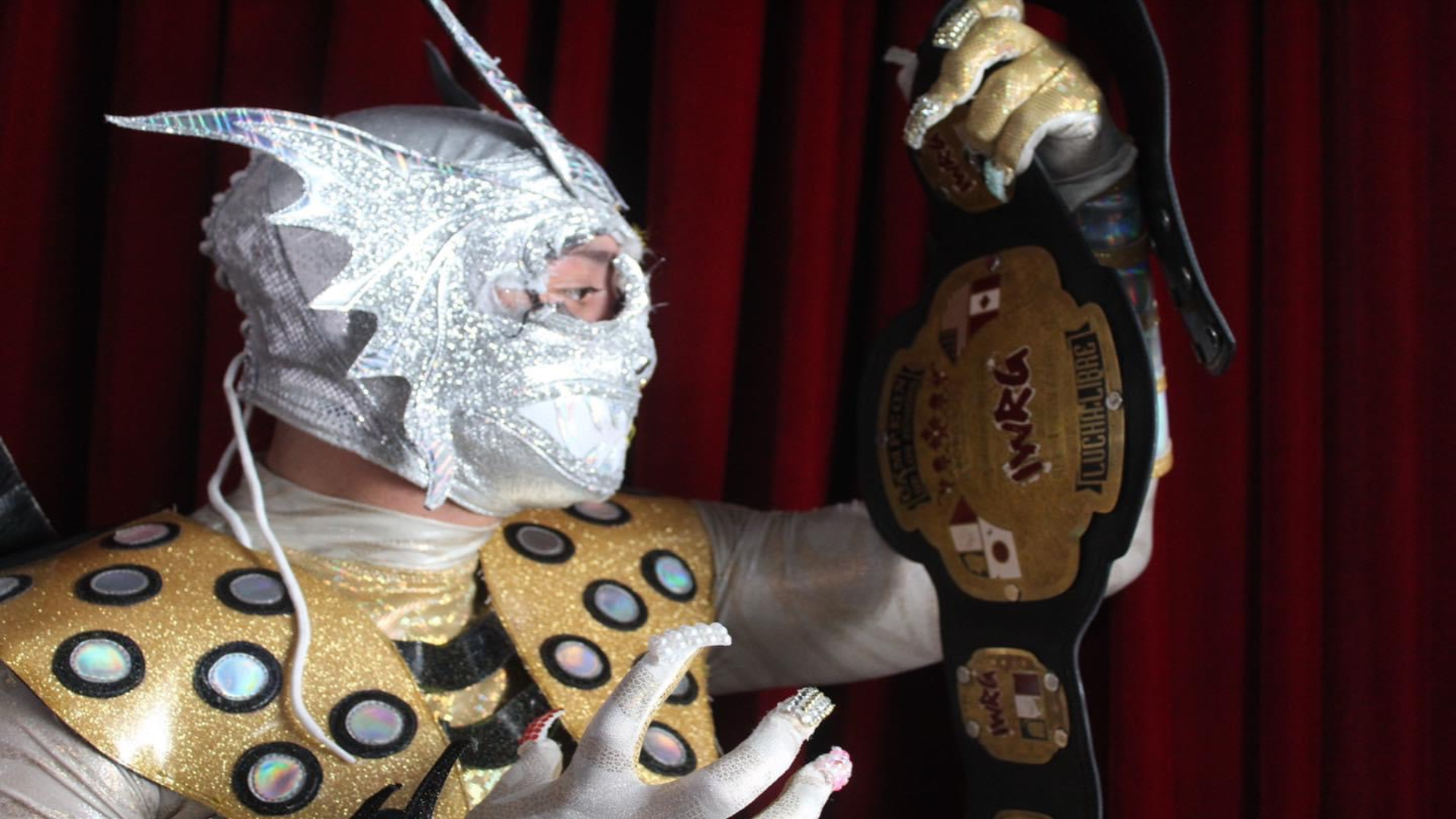 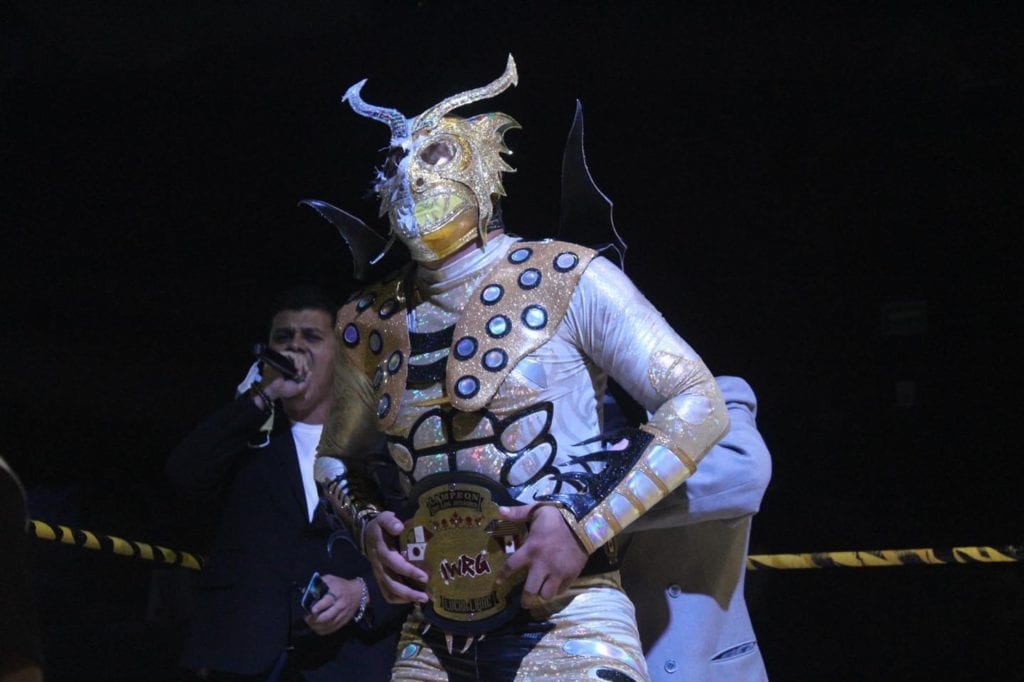 Villano III Jr. got his first title defense as AULL Welterweight Champion against Dr. Cerebro in a Title Match. 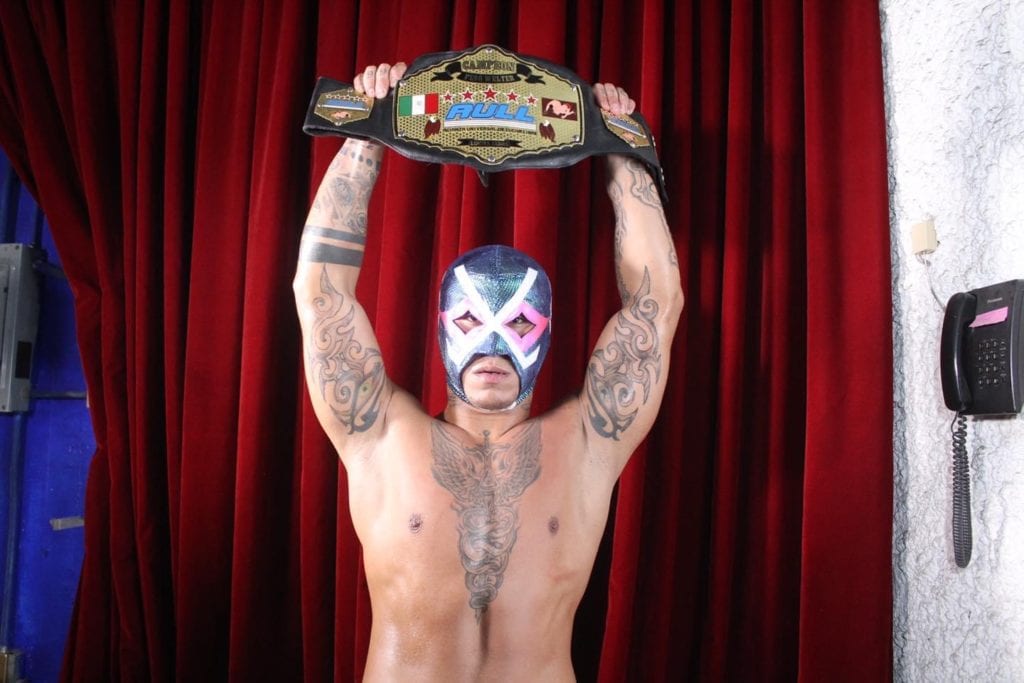 Toxin retained the IWRG Mexico Championship against Tonalli in a Match. In this way, El Bastardo got his third successful title defense. 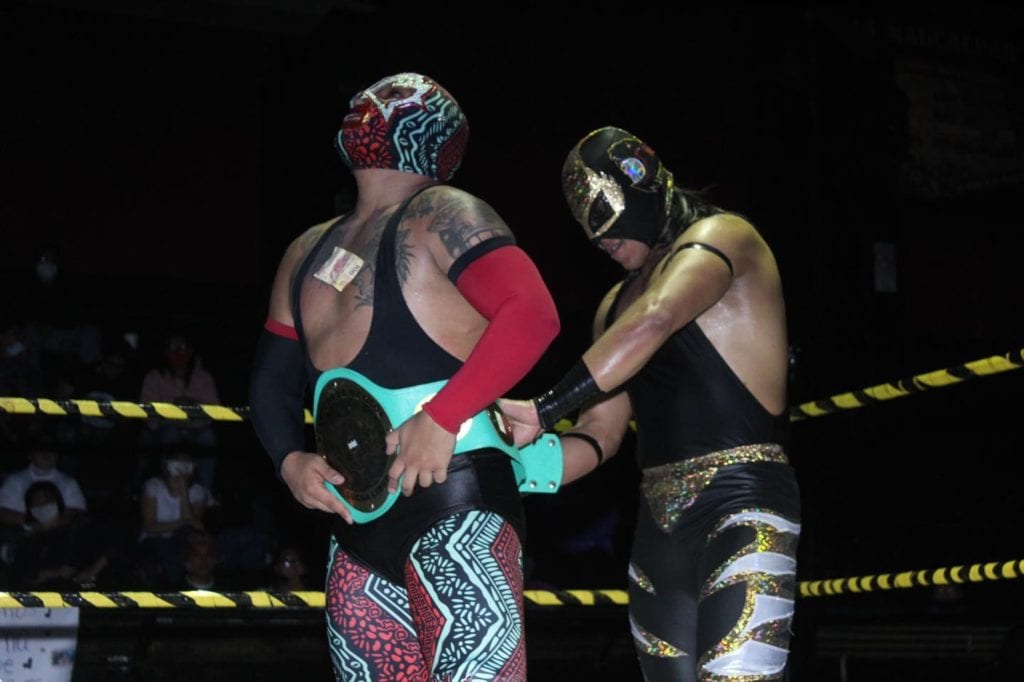 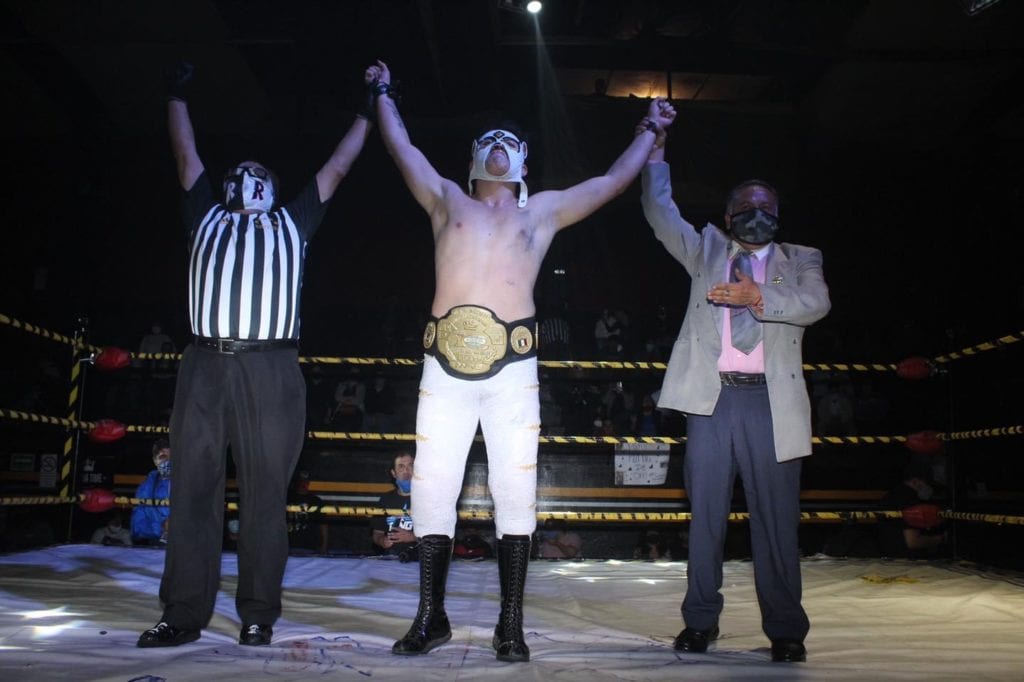