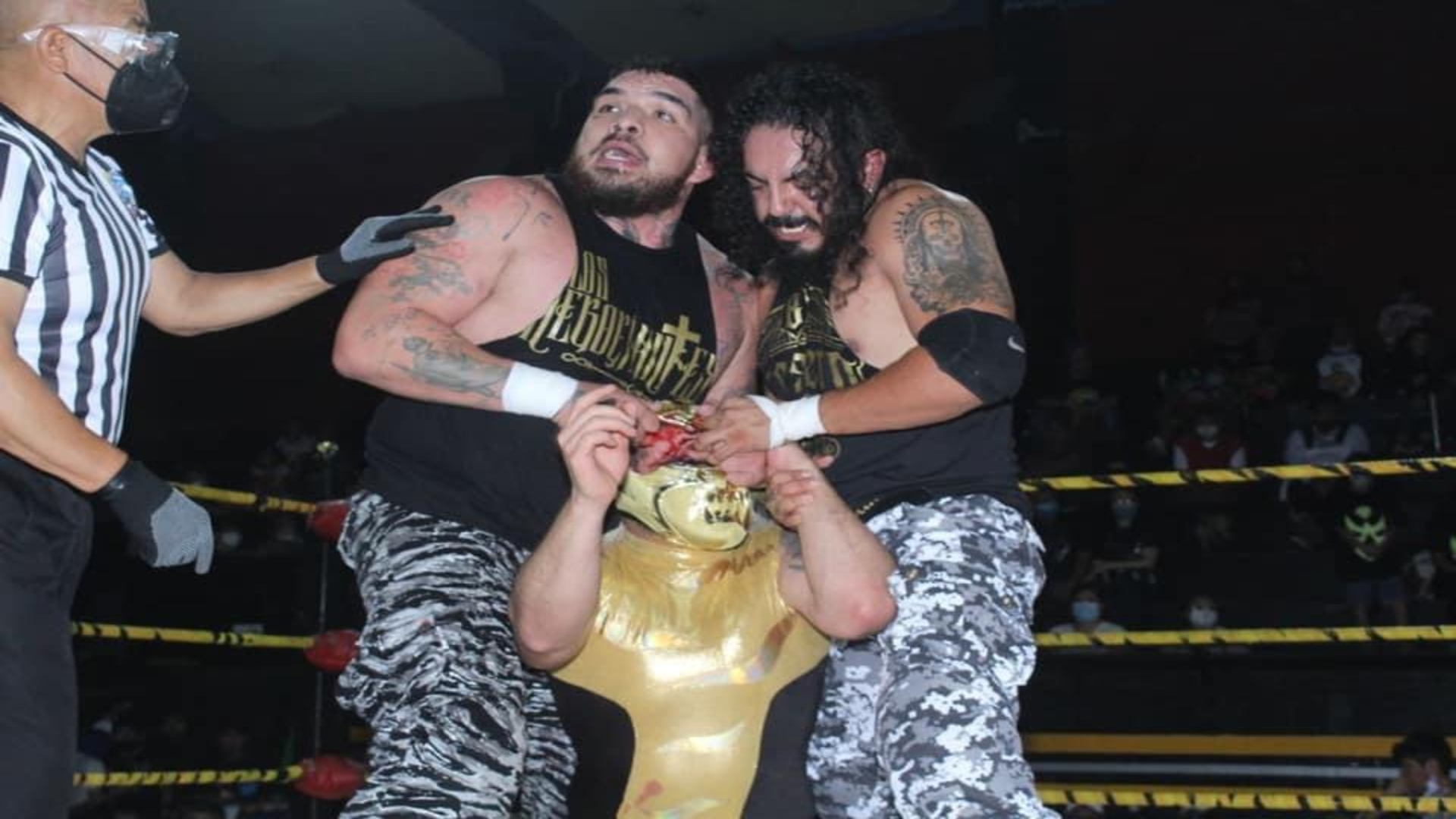 IWRG held its traditional Sunday Show at Arena Naucalpan in Naucalpan, Estado de Mexico, in which Main Event, the Tag Team Match between La Empresa and Los Negociantes the match ended in a draw. Much of the action took place in the ring side among the fans, even a fan threw a chair to DMT Azul, who responded with a punch to the fan’s face. 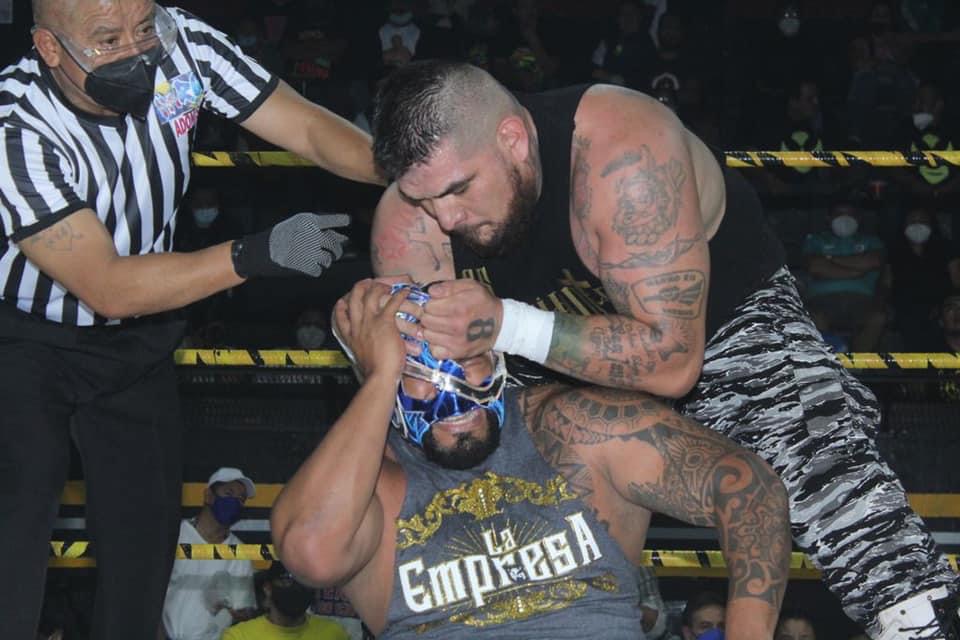 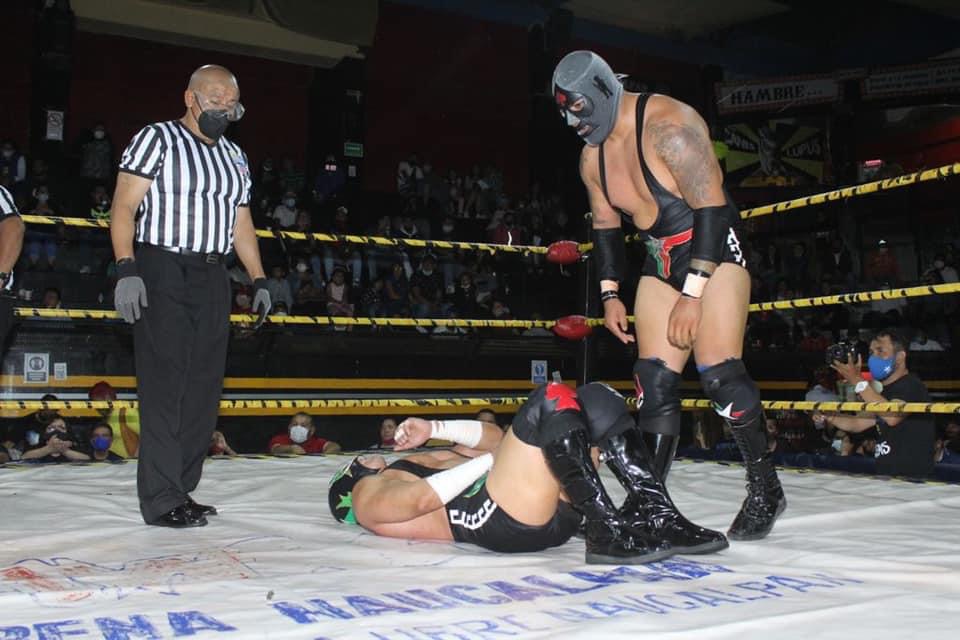 Estrella Divina, Zoy Raymunda & Zorayita defeated Las Shotas in a 6-Man Tag Team Match. Estrella Divina got a controversial victory by using the rope during the count on Pasion Kristal, an act that was not noticed by the referee Adonis Salazar. 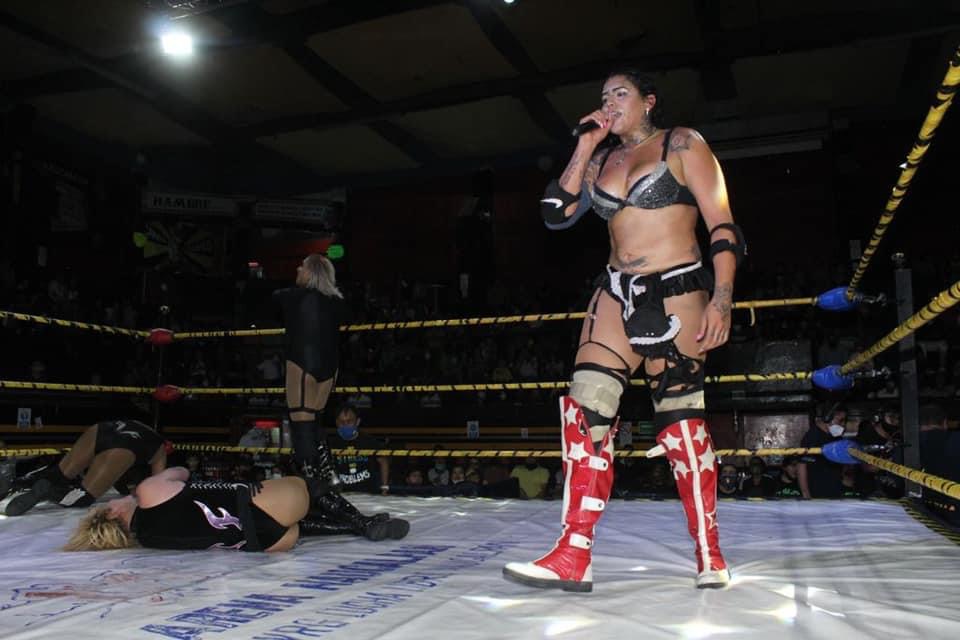