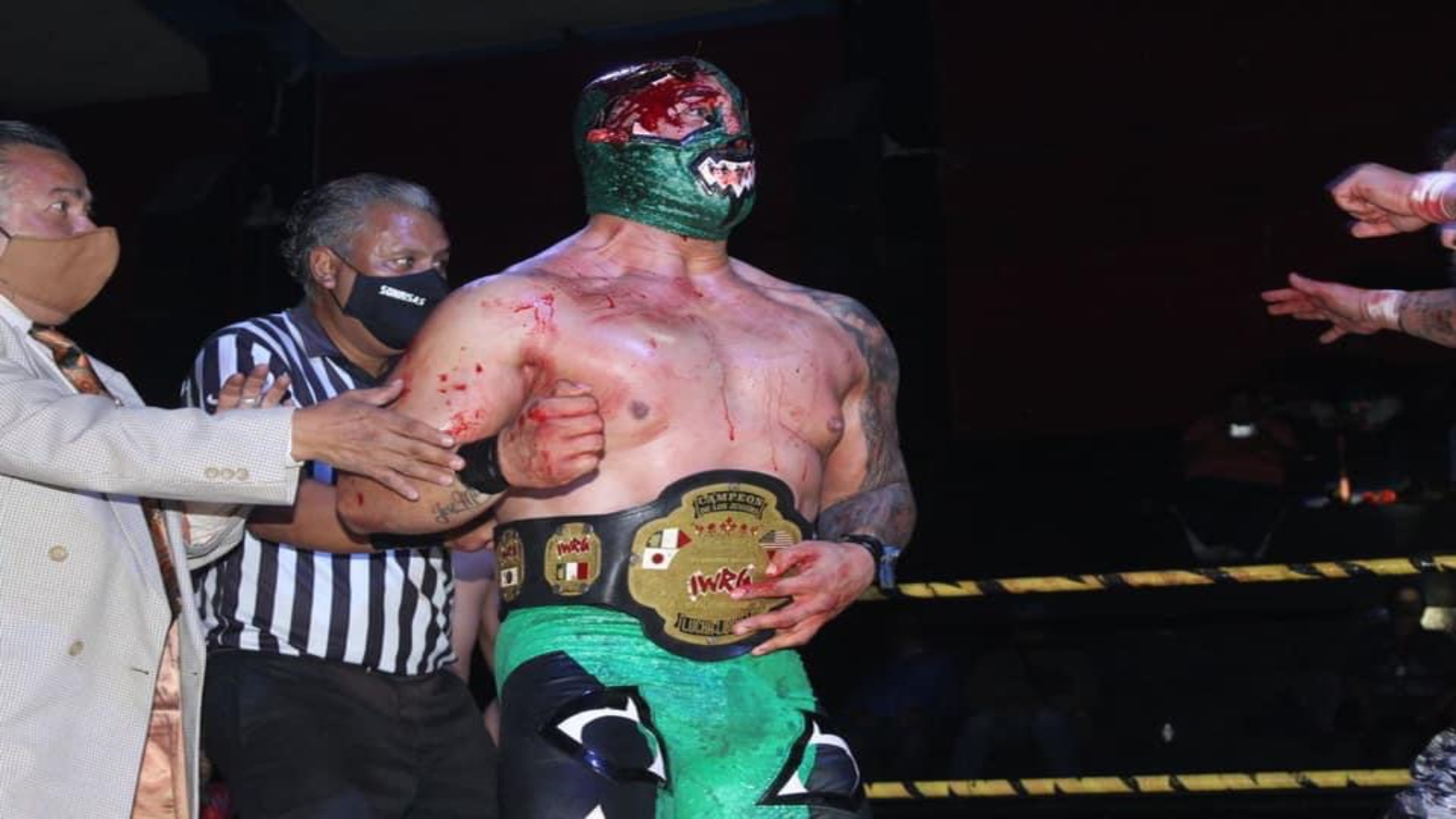 WRG held a Thursday Night Wrestling Show at Arena Naucalpan in Naucalpan, Estado de Mexico, in which Main Event, Hijo del Espectro Jr. won the IWRG Junior de Juniors Championship after beating Fresero Jr. in a Title Match. The victory of the Lucha Time element was controversial because it applied a low blow to El Negociante, but he was receiving help during the match from Demonio Infernal. 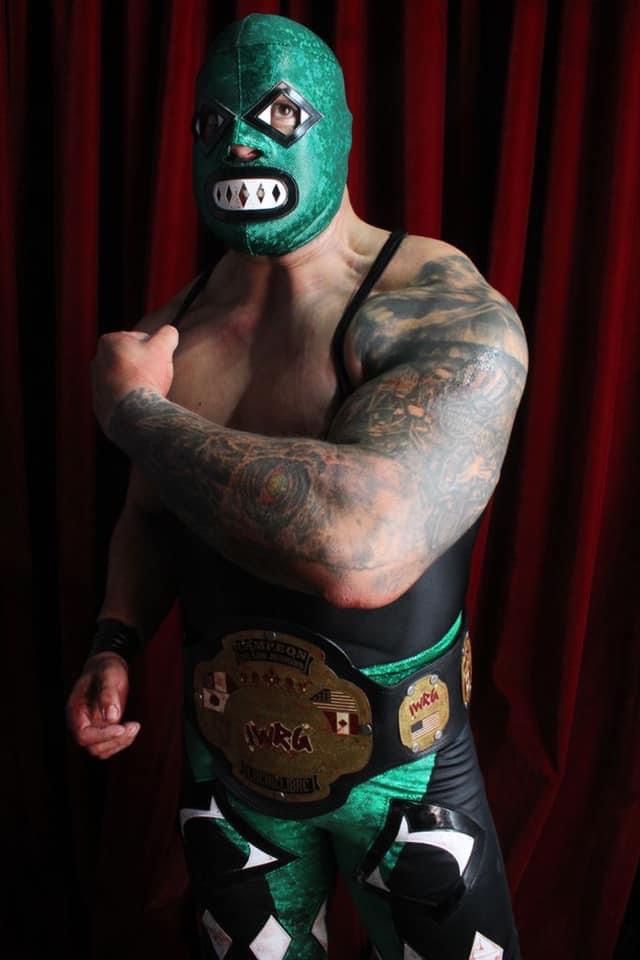 Las Shotas were victims of the brutality of Los Bella Ciao, winning the match by disqualification. 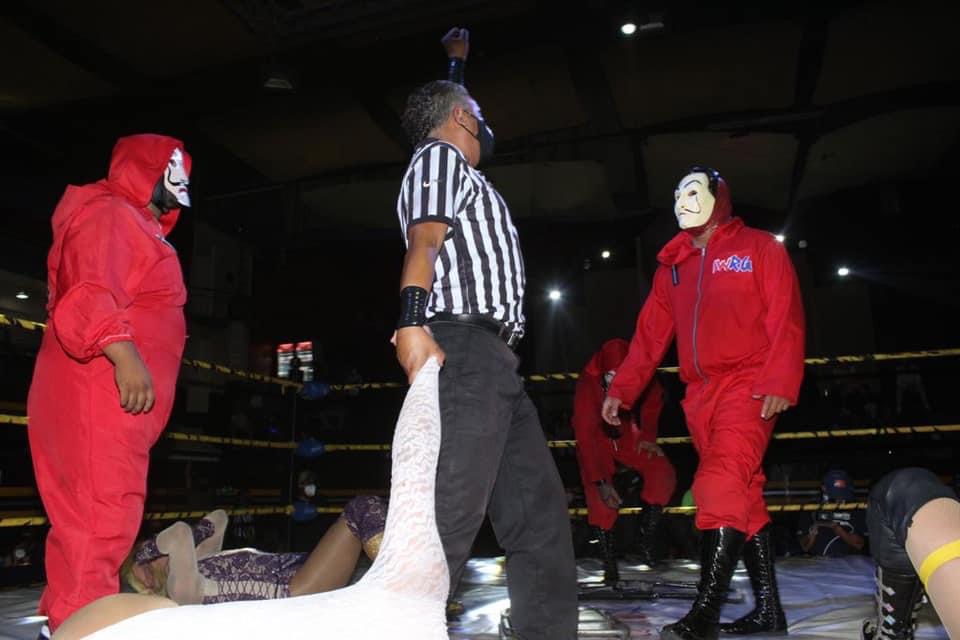