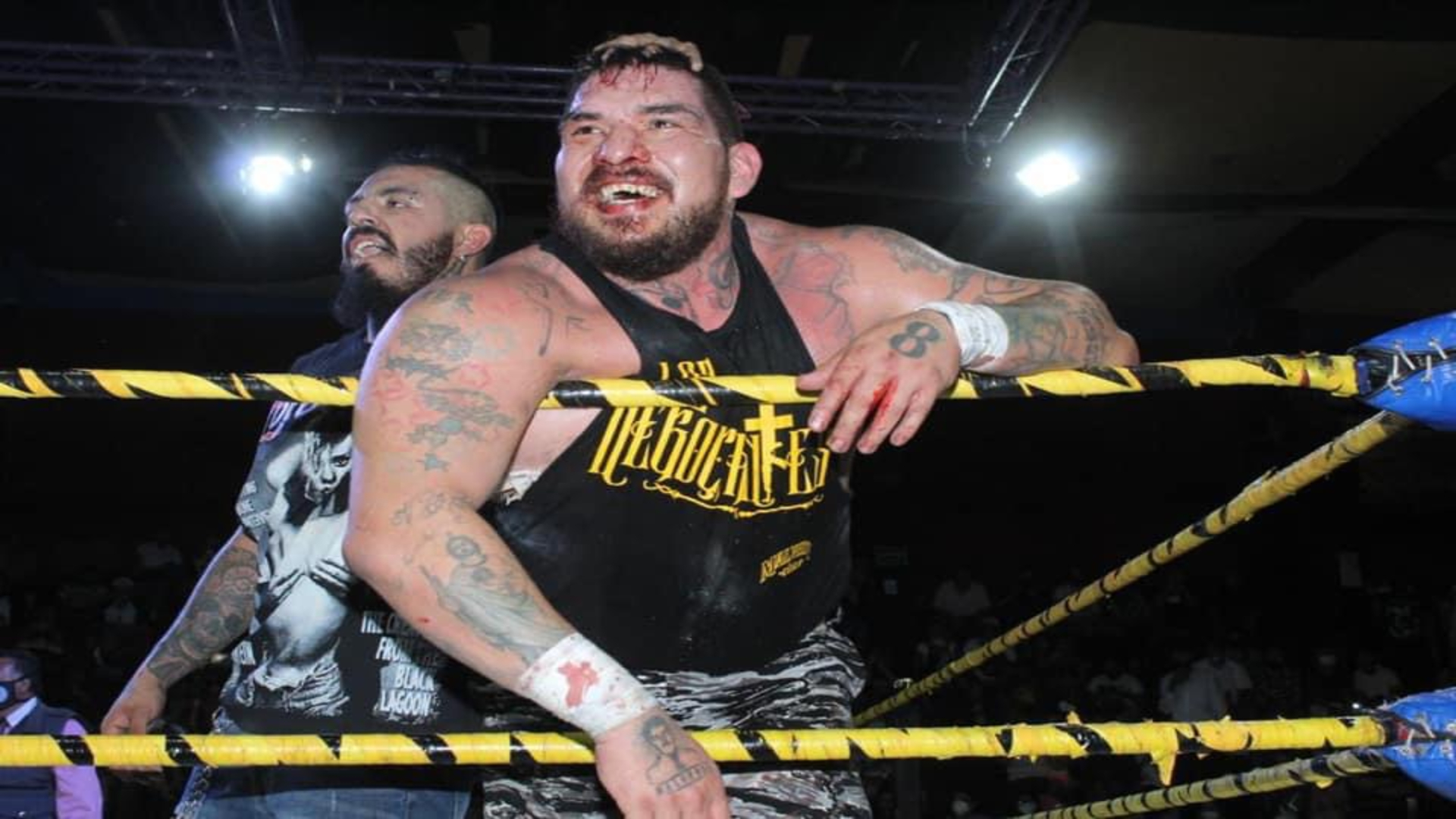 IWRG held its traditional Sunday Show at Arena Naucalpan in Naucalpan, Estado de Mexico, in which Main Event, Fresero Jr. won the Eterno‘s hair in a Hair Vs. Hair Chain Match. At the beginning of the match, Deminio Infernal attacked Fresero Jr. with a chair, it seemed that Deminio had betrayed his friend but this was simply a strategy of Los Negociantes. When it seemed that Eterno would win with the pinfall, Demonio Infernal took the referee out of the ring, this being used by El del Barril to apply the Spear and obtain a controversial victory over El Diamante de la Lucha Libre. 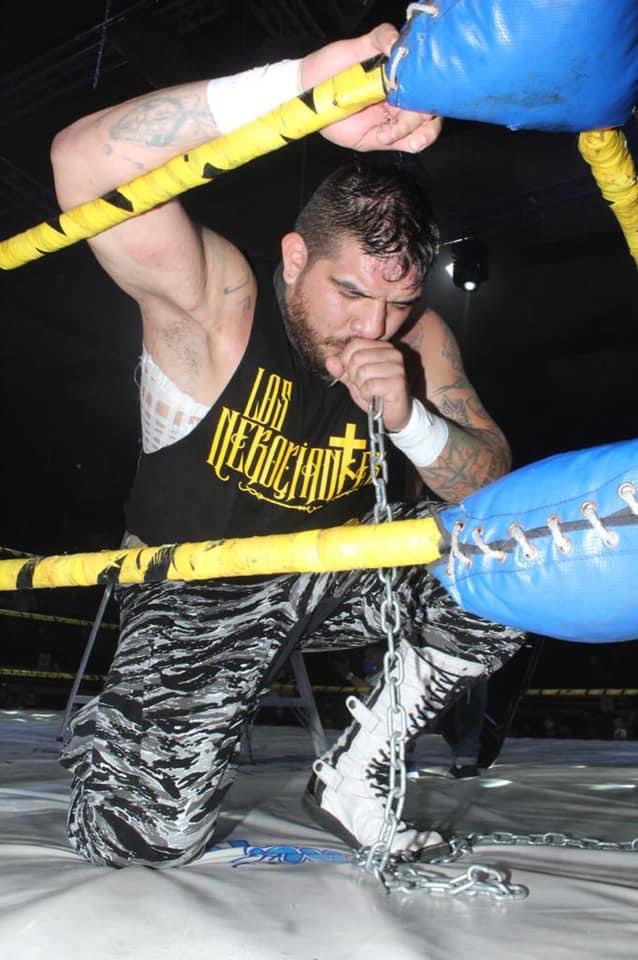 Dragon Bane defeated Toxin and Baby Xtreme in a 3-Way Match. Dragon Bane got the victory after applying a Drive on Baby Xtreme. The match was spectacular, being rewarded with money by the fans. 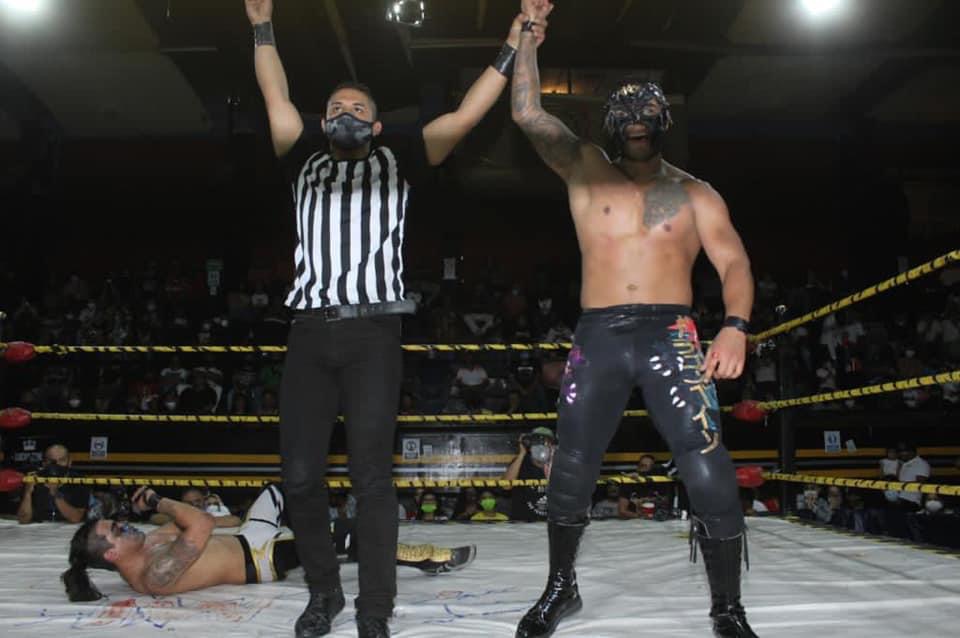 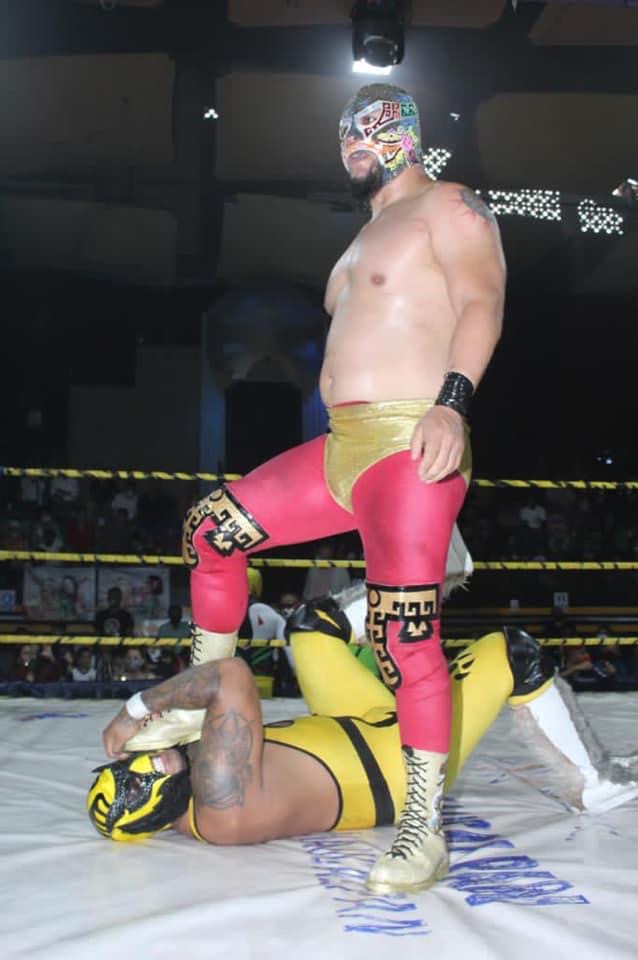 Diva Salvaje, Pasion Kristal & Jessy Ventura advanced to the next round of the Estado de Mexico Trios Championship Tournament after beating Los Oficiales. 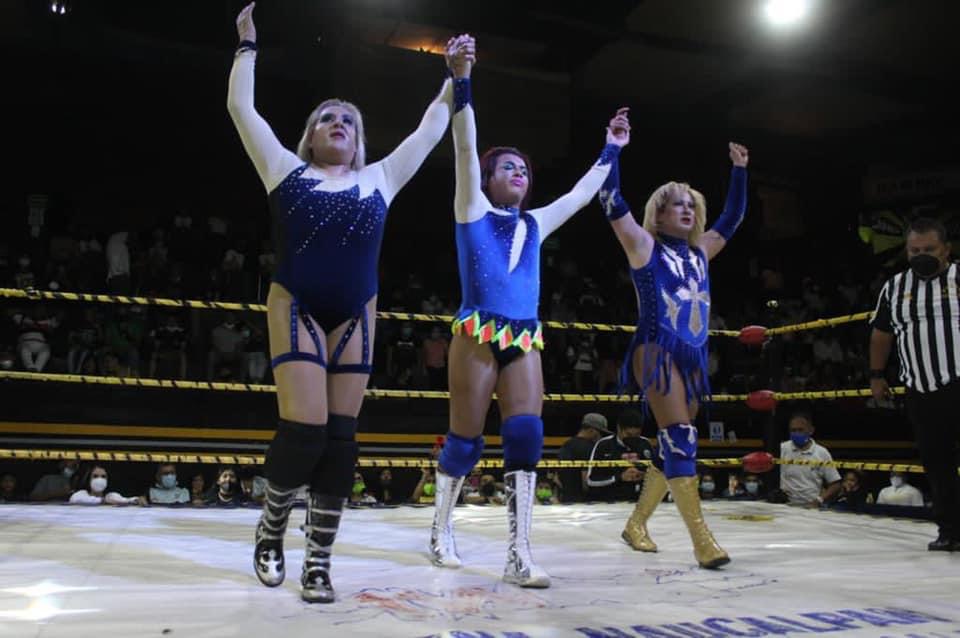