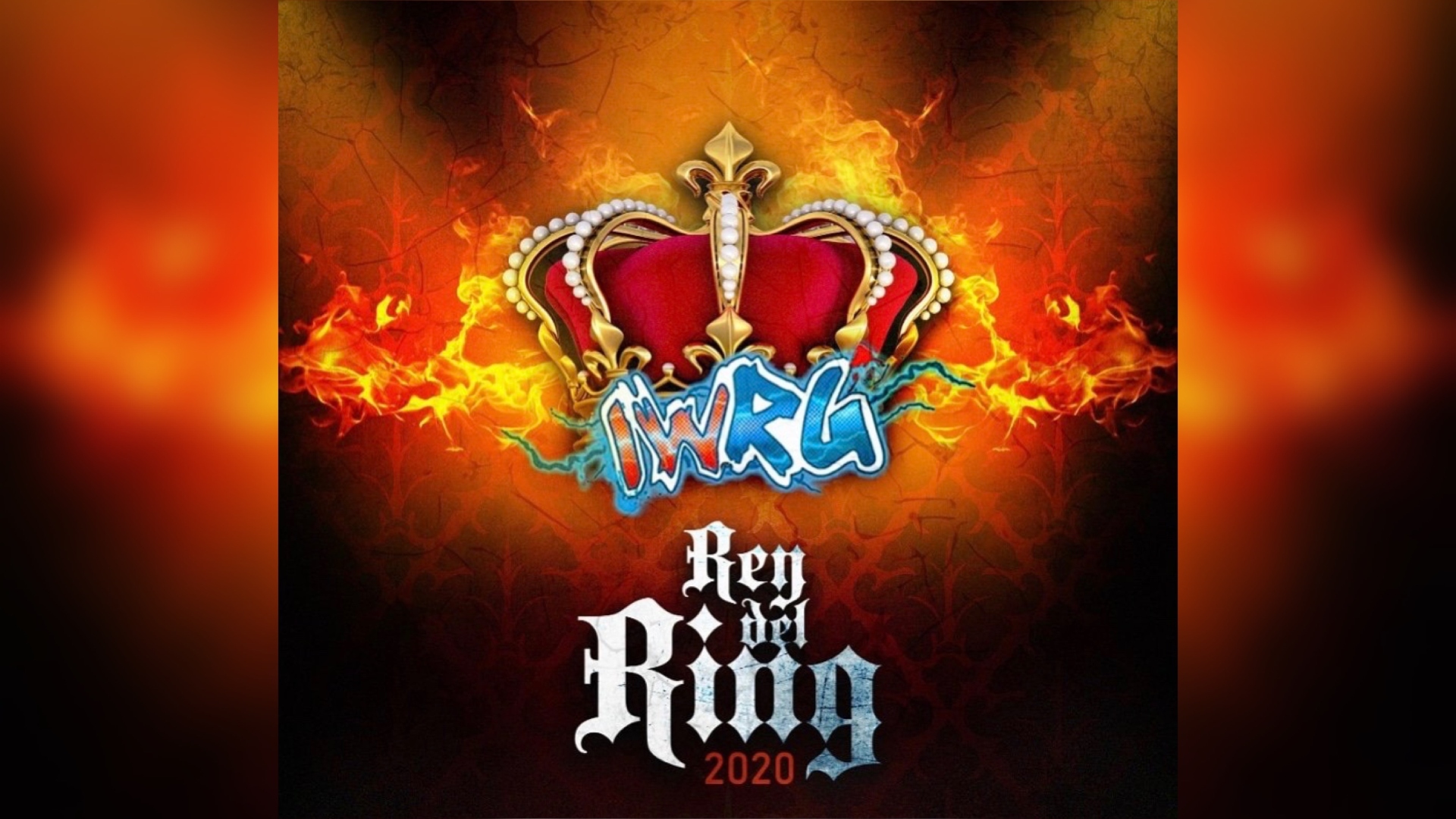 IWRG started the 18th edition of the Rey del Ring annual tournament with a closed-door show at the Arena Naucalpan in Naucalpan, Estado de Mexico, with a 15-man battle royal match whose winner was Shun Skywalker after beating Dragon Bane. Shun Skywalker will face the winner of the second round, whose winner of the match will face Demonio Infernal for the IWRG Rey del Ring Championship in a title match.