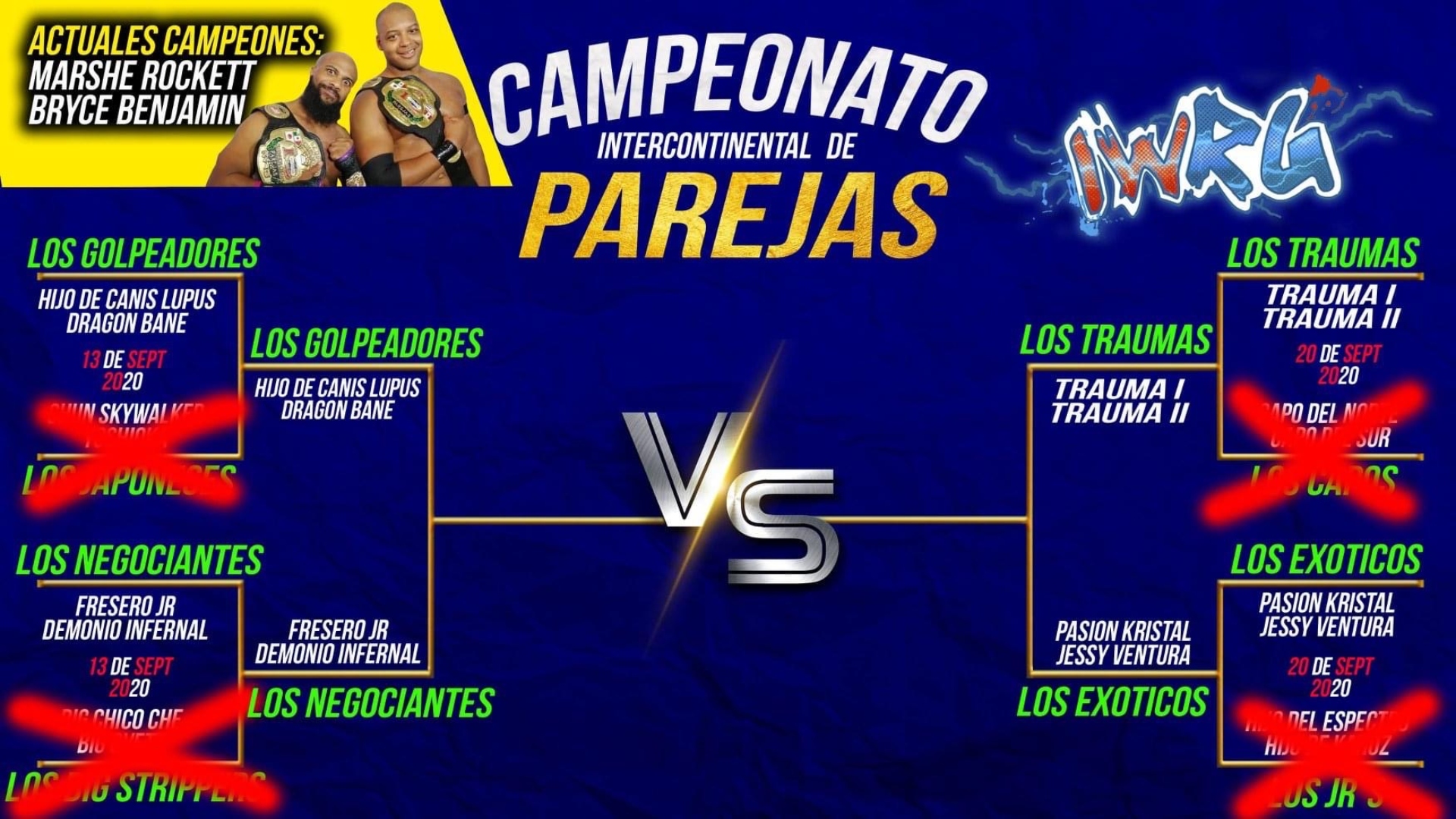 IWRG held a Live Show at the Arena Naucalpan in Naucalpan, Estado de Mexico, continued with the Number One Contendership Tournament for the IWRG Intercontinental Tag Team Championship, in which quarterfinal matches, Los Exoticos and Los Traumas advanced to the next round.

In the Main Event, Toxin retained the IWRG Mexico Championship after beating Puma de Oro in a Title Match. In this way, the Big Bastard got his first title defense. 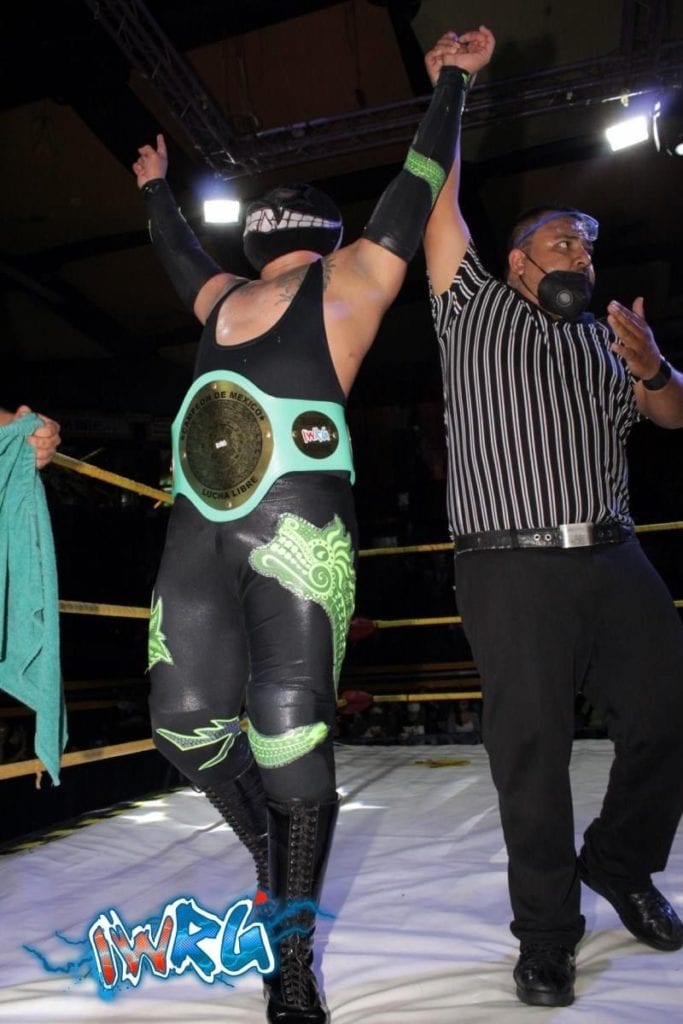 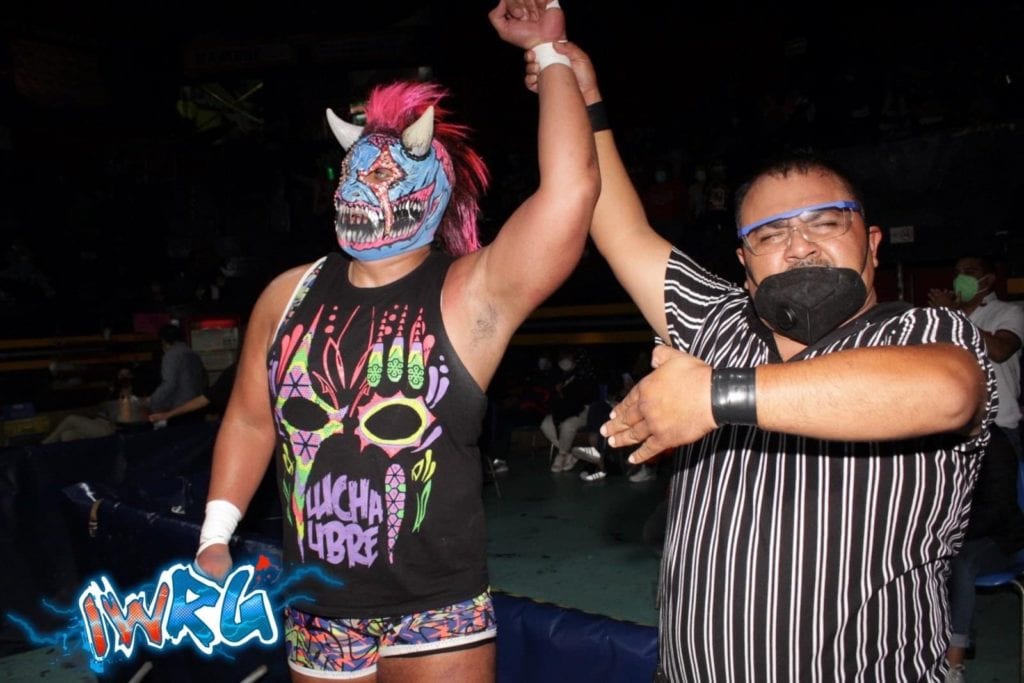 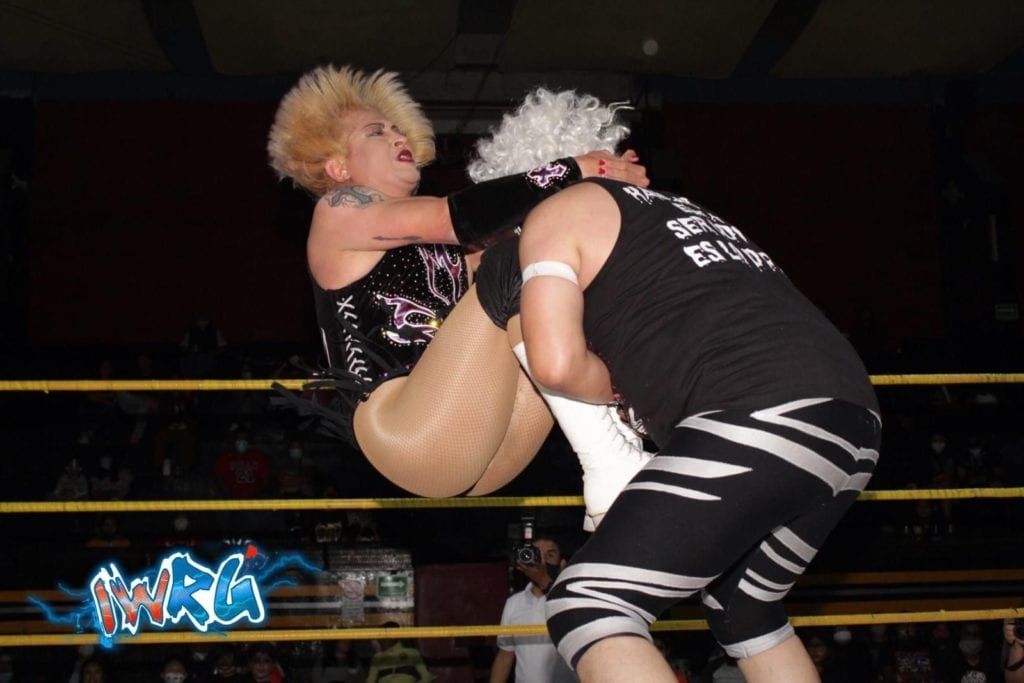 In the semifinal round, Los Traumas will face Los Exoticos.