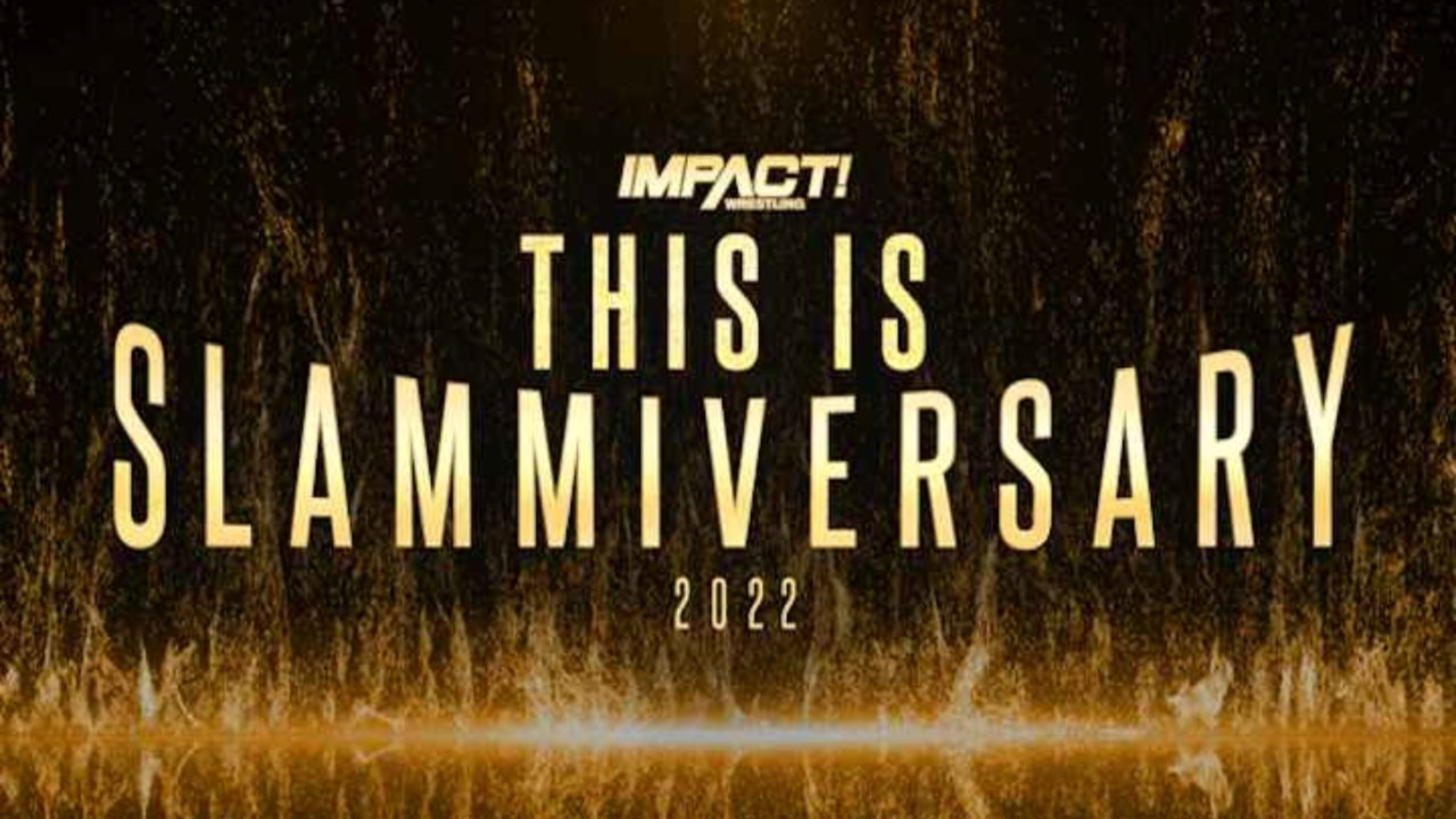 IMPACT Wrestling held the 18th edition of Slammiversary PPV at the The Asylum in Nashville, Tennessee.