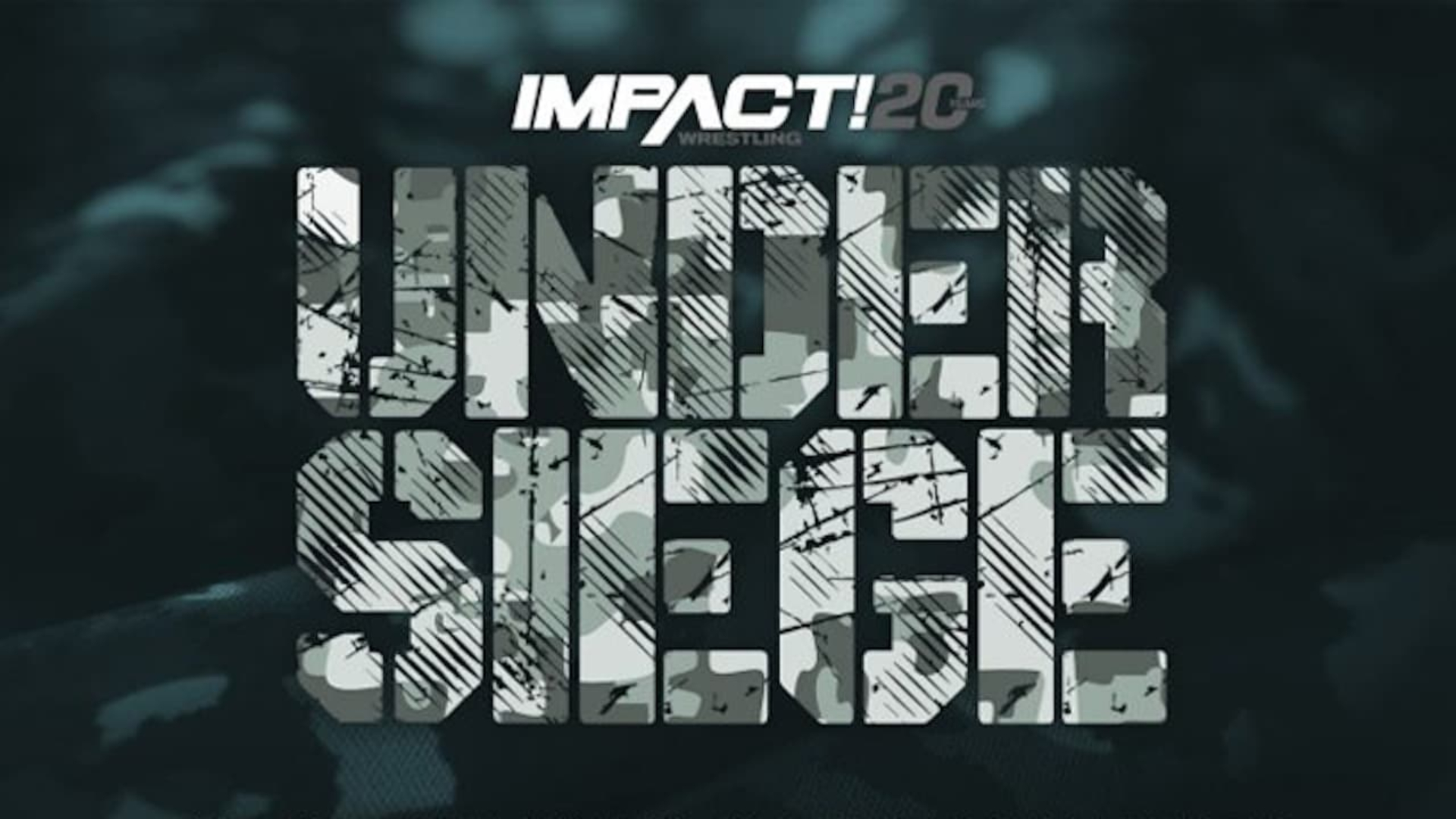 IMPACT Wrestling held the 2nd edition of Under Siege PPV at the at Promowest Pavilion in Newport, Kentucky.

IMPACT Wrestling‘s next PPV will be Slammiversary which will take place on June 19 in Nashville, Tennessee.

*Josh Alexander got his second successful defense of his second reign as IMPACT Wrestling World Champion.