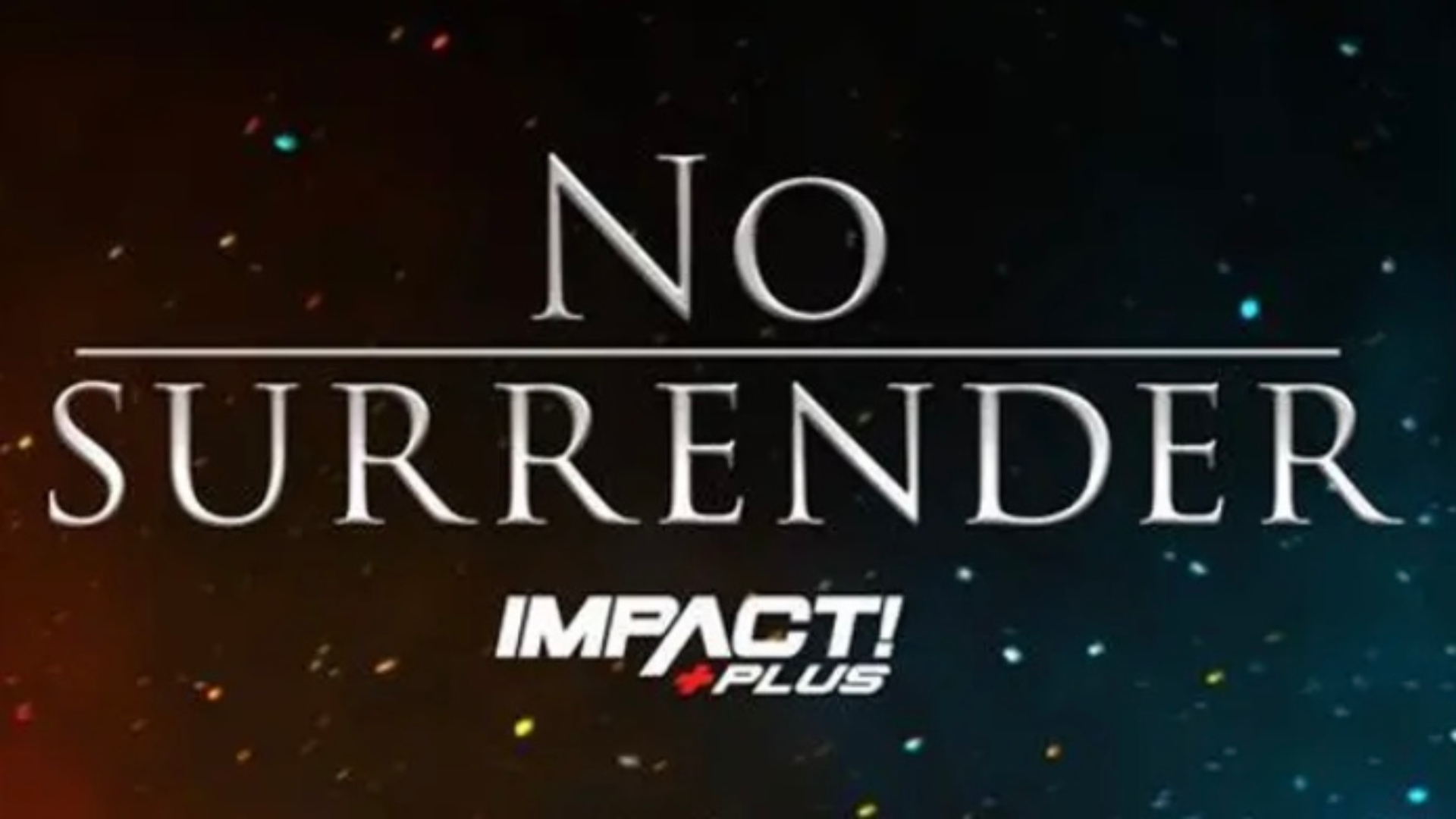 IMPACT Wrestling held the 14th edition of No Surrender at the Alario Center in Westwego, Louisiana.