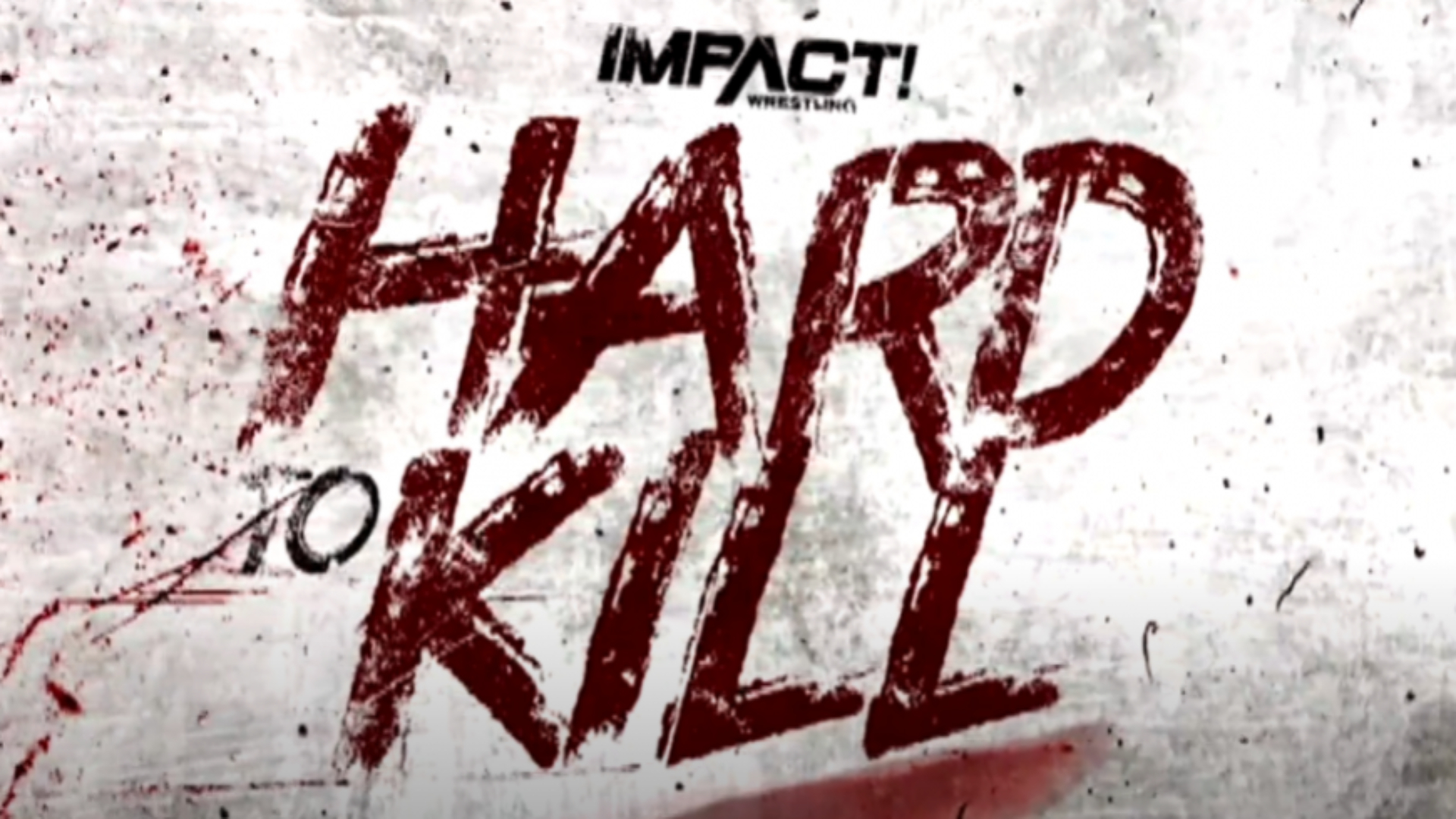 IMPACT Wrestling held the 3rd edition of Hard To Kill PPV at the The Bomb Factory in Dallas, Texas.